Earlier, several of Sidharth Shukla’s peers from the industry including his very close friends such as Aly Gony and Nikki Tamboli among others, arrived at the late actor's residence in the morning.

A huge gathering, involving, fans, friends and family members of ‘Bigg Boss 13’ actor Sidharth Shukla, arrived at the Oshiwara crematorium in Mumbai to pay their final respects to Sidharth Shukla, who died on Thursday following a massive heart attack. 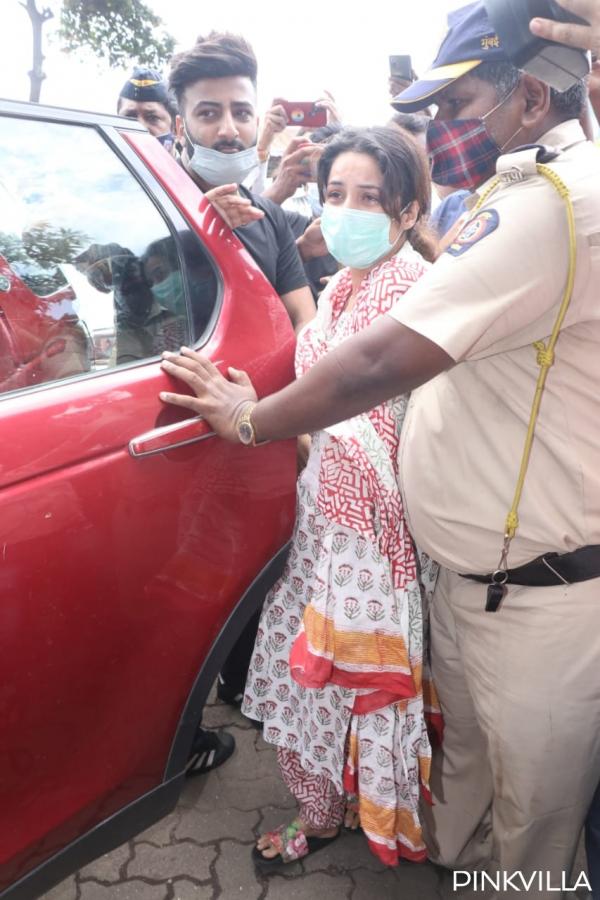 Sidharth Shukla’s rumoured girlfriend, Shehnaaz Gill, too was at the crematorium and was crying uncontrollably.

Earlier several of Sidharth Shukla’s peers from the industry including his very close friends such as Aly Gony, Nikki Tamboli, Arjun Bijlani and many others arrived at the actor’s residence in the morning. 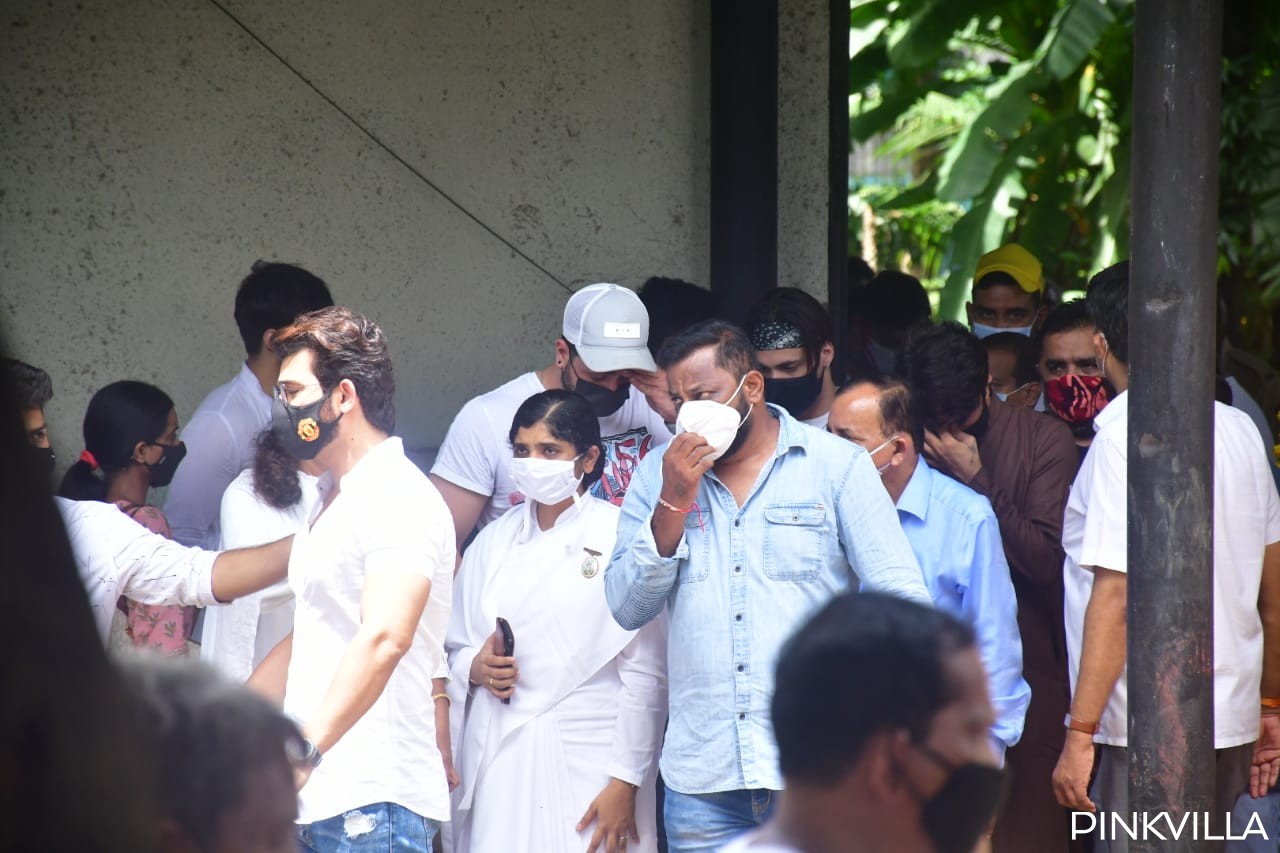 According to a report in Times Of India, the family was taken from Cooper Hospital after the post mortem report was released. While the family earlier planned to bring the body to their home, they decided to take it to the crematorium for the final rites, instead.

Earlier, it was reported that Shehnaaz Gill was with Sidharth Shukla at the time of his death.  Her father, in an interview said, “She has been crying ever since. She said ‘Papa he died in my arms’. She said if he [Sidharth Shukla] is not there then how will I live now.”