The superstar passed away on July 18, 2012, after a prolonged illness. 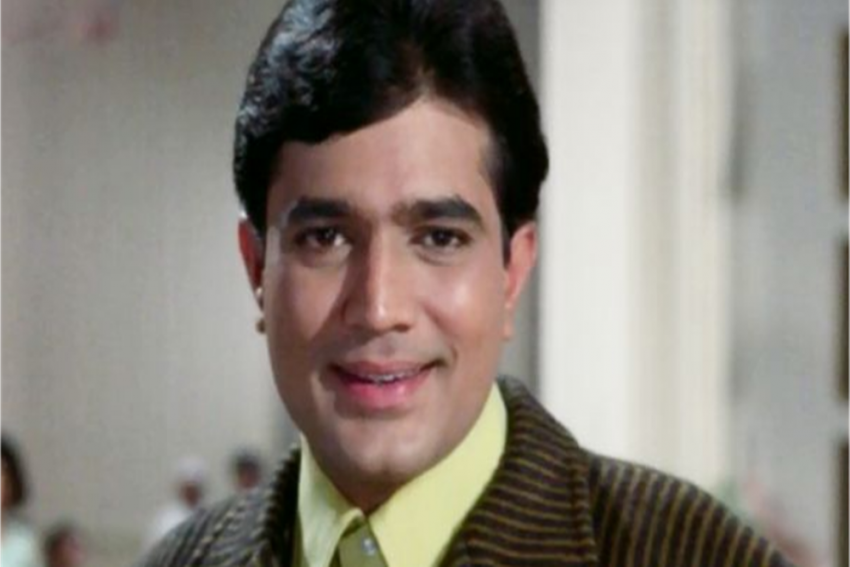 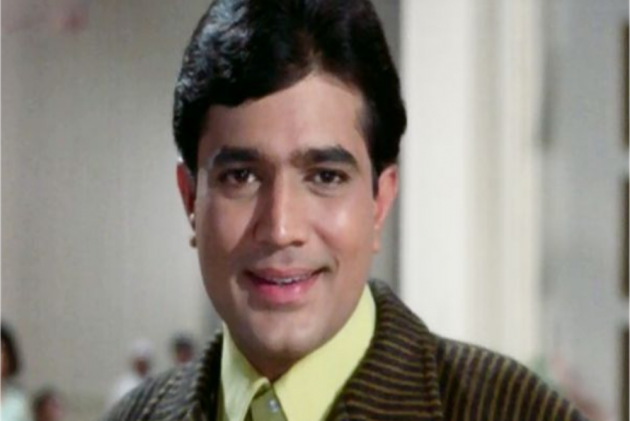 Bollywood actor Rajesh Khanna is one of the most loved actors Bollywood has ever seen. The superstar gave back to back 15 hit films in the Bollywood industry and set an unbreakable record. His success in films like Namak Haraam, Anand, Amar Prem, Aradhana, Kati Patang, Daag, Anurodh and Safar, among others made him a force to be reckoned with, and his legacy is still cherished by fans of Hindi cinema.

Rajesh Khanna was also referred to as Kaka in Bollywood. Rajesh Khanna made his acting debut in 1966 with Aakhri Khat which was also India's first official Oscar entry in 1967.

In 1965, Rajesh Khanna made it in the Hindi Film industry through a talent hunt that was organized by Filmfare and United Producers.

During his career of more than 25 years in Hindi cinema, the late actor appeared in more than 168 feature films and 12 short films.

It is believed that Rajesh Khanna used to receive letters written with blood from women. The late actor married Dimple Kapadia who was 16 years old at the time of her marriage and Rajesh was 15 years older than her.

In 1974, Dimple and Rajesh were blessed with their first daughter Twinkle and in 1977 Rinke was born. Interestingly, Rajesh shares his birthday with his daughter Twinkle.

Rajesh Khanna was not just a great actor, but also a politician. He was a Member of Parliament in the 10th Lok Sabha from the New Delhi Lok Sabha constituency between 1992 and 1996.

The superstar passed away on July 18, 2012, after a prolonged illness. Needless to say, he left behind an epic legacy of films that still touch the emotional chord of every individual, songs that are magical.