Officials maintained that this had happened due to routine updates made prior to elections. 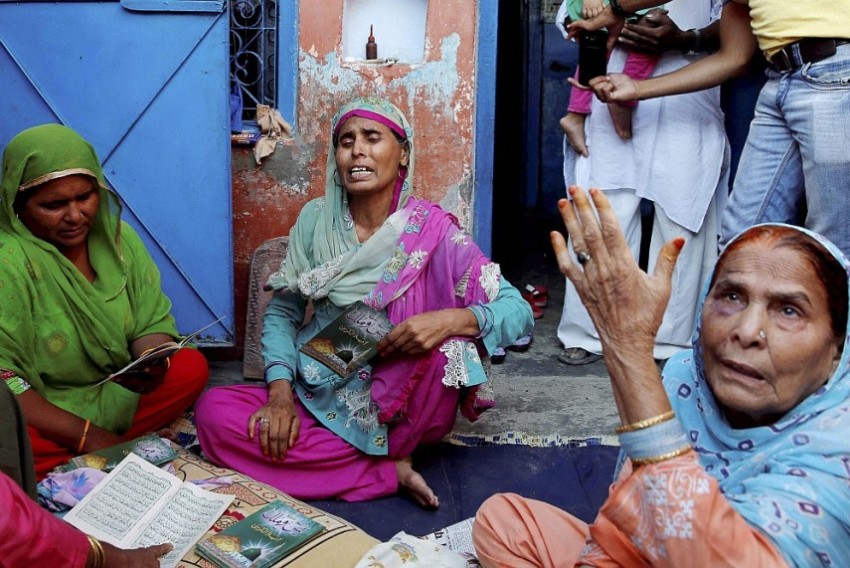 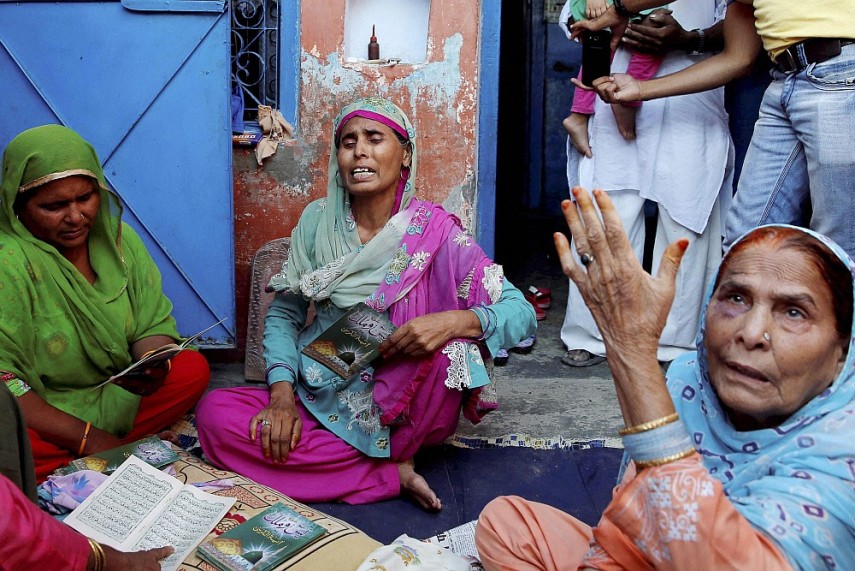 Even as their village go to poll on Saturday in the first phase of the Uttar Pradesh assembly elections, Dadri lynching victim Mohammad Akhlaq’s son and daughter would not be able to caste their vote. The Indian Express reported that the names of Mohammad Danish (24) and his sister Shaista Saifi (22) have been omitted from the voters’ list.

According to the report, the siblings said they did not know that their names were no longer on the voters’ list.

50-year-old Akhlaq was killed in a mob lynching on the night of September 28, 2015 allegedly over rumours that his family had been storing and consuming beef at home. Danhish had suffered severe head injuries after the mob barged into their house and beat his father to death.

“We still have voter ID cards from Bisara. But we have not got new cards made so far,” Danish told the newspaper, adding, “I wanted to vote this time. Our family would have voted… we would have spoken to the administration about it, but Sartaj bhai (his brother) had to go out of town for work.”

According to the report, Saifi’s name figures among voters who have been omitted from the electoral rolls citing “change of residence.”

The report quoted officials who maintained that this had happened due to routine updates made prior to elections. “If someone has not been residing at a given place for some time and moved elsewhere, or in the case of death, booth-level officers receive information and update the list accordingly. They have not been living in that address for over a year… local district officials would have received the information and updated the list,” said Gautam Buddha Nagar DM N P Singh.