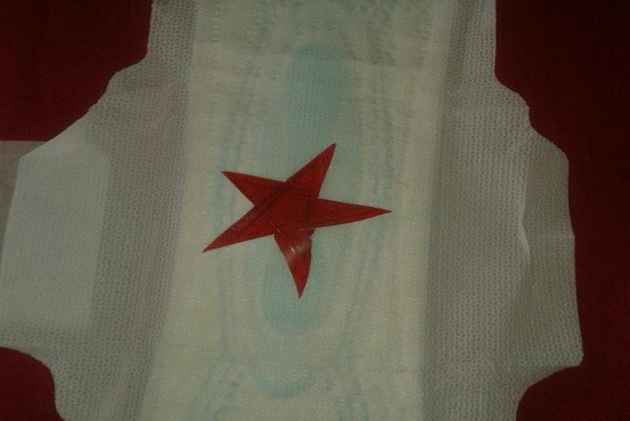 A 12-year-old girl in Tamil Nadu studying in class 7 committed suicide after she was allegedly shamed by her teacher in the class room for staining her uniform with menstrual blood.

The girl killed herself after jumping from the rooftop of her neighbour’s house and left a suicide note. The police have booked 26-year-old teacher for abetment to suicide.

The incident happened in Tirunelvelli, over 600 kms from Chennai.

Speaking to Outlook over phone, Palayamkottai Inspector confirmed that the parents and relatives of the girl alleged that the teacher shamed their child into committing suicide.

But, he said there is no mention of such an incident in the victim’s suicide note. Her classmates whom the police questioned also did not speak about it, he said, however, adding that the victim has complained about torture by her teacher in the suicide note without mentioning the name of the teacher.

India Today reported that an embarrassed victim asked her teacher for permission to go to the restroom after her friends had pointed out that her bench and uniform were stained with menstrual blood. The teacher, however, yelled at her in front of her classmates, told her to leave the room, and scolded her asking if she couldn't even place her pad properly, the report says.

“I don't know what to say. Until now you didn't hear any complaint about me but why did the teacher complain about me like this?,”the report quoted from her suicide note.

There are also reports that suggest that the school management did not even provide a sanitary napkin citing non-availability of an ayah (nanny) and just gave her a piece of cloth to use.

After her suicide, an enraged group of people including parents protested in front of the school.

It has been reported that around 20% of Indian girls drop out of school when they reach puberty because of the inconvenience in managing menstruation and the stigma attached with it. And nearly 90% of Indian women don’t use sanitary pads, but use clothes and newspaper.

The Kerala government in May this year had launched a `She Pad' scheme for school students across the state to provide sanitary napkins for girl students in all government schools.

India recently invited global attention after a couple of firms introduced leave for their female employees on the first day of their menstrual period.