The police recovered the body after getting information about it from locals. 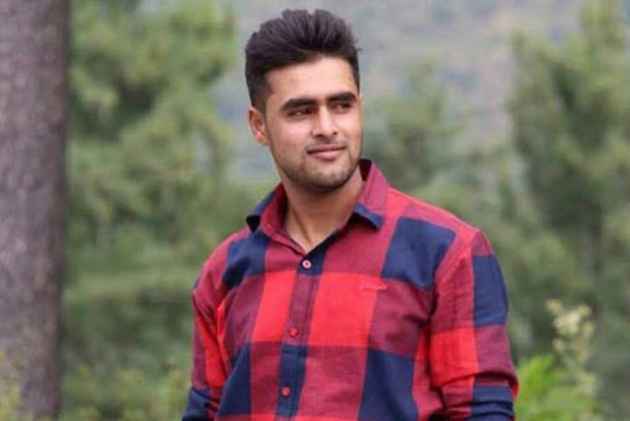 A body of an army soldier, was recovered in Shopian district of south Kashmir on Saturday morning. According to the sources the young army man Irfan Dar disappeared last evening.

The police recovered the body after getting information about it from locals.

SSP Shopian Ambarkar Shriram said they have recovered the body of the solider and they are investigating the case. The soldier was posted in Gurez.

Mir was working in the Territorial Army and was abducted by militants and later killed, the official said, adding that further details were awaited.

"Strongly condemn the brutal killing of Irfan Ahmed ,a brave Territorial Army soldier at Shopian. Such heinous acts will not weaken our resolve to establish peace and normalcy in the Valley," Mehbooba said on Twitter.

"The murder of young Irfan Dar is a very tragic & reprehensible act. My unqualified condemnation & heartfelt condolences to his family," he tweeted.

The army too came up with a statement about the killing of the Army solider. According to Srinagar based defence spokesman, the depot Irfan Ahmad Dar, 23, of village Senzen in Shopian was a serving soldier. The spokesman said the individual was posted in a territorial Army unit in Bandipora district. He said Irfan was on leave till 26 November 2017. While on leave, according to spokesman, was possibly abducted and killed by militants. "The matter is being investigated by the Police," the spokesman said.
The NC spokesman Junaid Azim Mattu described the killing as another act of sheer cowardice. "No glory in killing an unarmed man for his beliefs or choices. Our young are being killed like sitting ducks while our CM is busy taking over the work of DCs," Mattu said.