Ford will be launching the facelifted version of the 2018 Aspire sub-compact sedan next week and dealers are already taking bookings for the same. But while we wait for the final prices and details, here are seven things you should know before you consider booking one yourself:

The 2018 Ford Aspire will now be offered with the new 1.2-litre petrol unit that was introduced in the Ford Freestyle. The 3-cylinder Dragon Series engine in the Freestyle is tuned to produce a maximum of 96PS of power and 120Nm of torque, both figures higher than the Aspire’s current performance numbers. 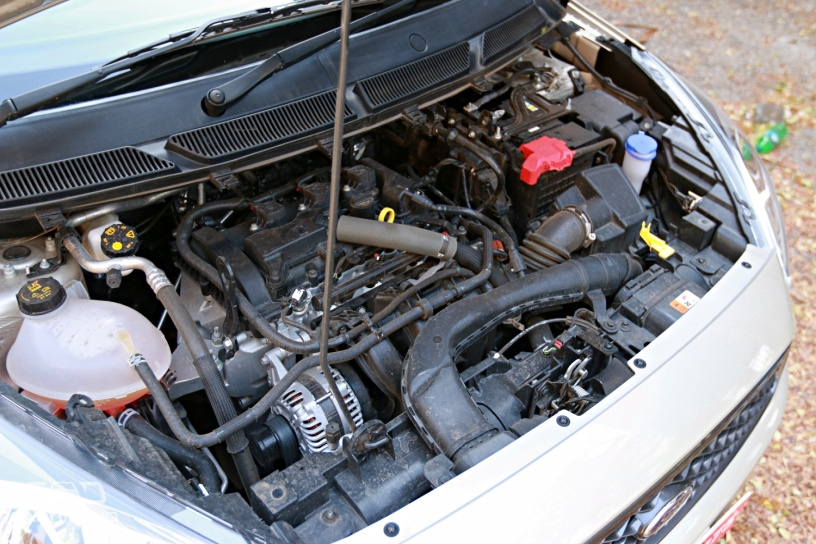 2) There will be an automatic variant as well 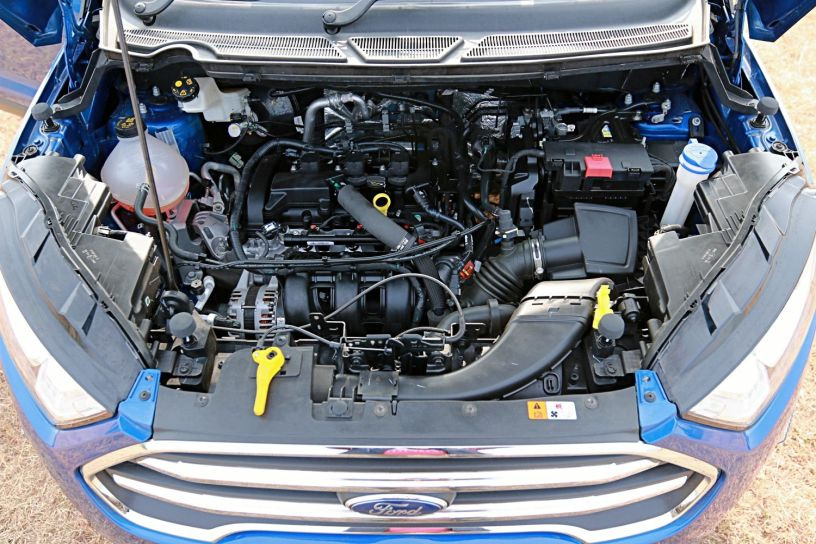 Given the growing popularity of automatic transmissions, Ford is likely to offer a variant of the new Aspire with the same 3-cyl 1.5-litre petrol engine that produces a maximum output of 123PS and 150Nm paired to the 6-speed torque converter combo found in the facelifted EcoSport. 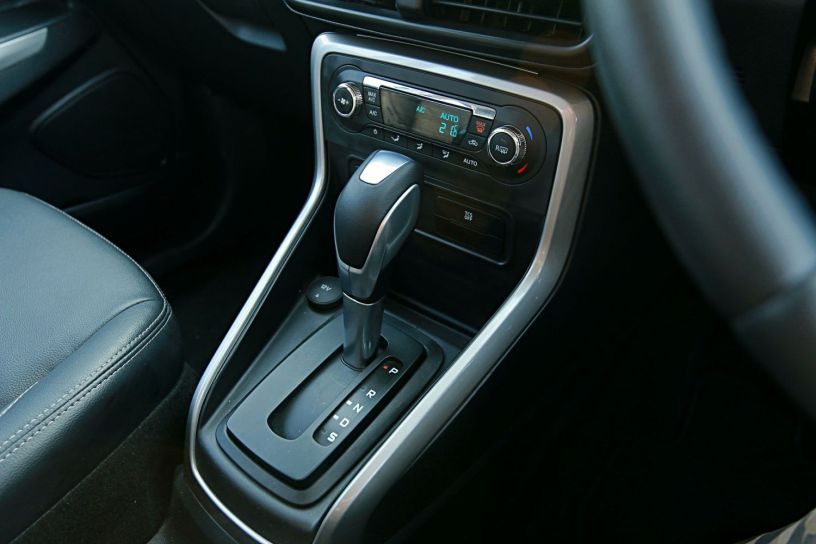 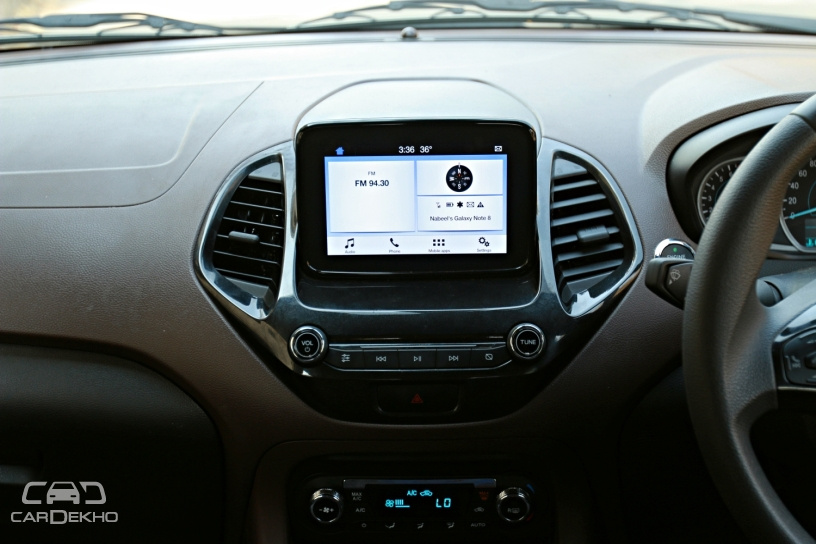 We know for certain that Ford will equip the new Aspire with the latest SYNC 3 infotainment system, which features a 6.5-inch touchscreen display that supports both Apple CarPlay and Android Auto. This replaces the older non-touch SYNC AppLink system on the pre-facelift Ford Aspire. However, it is possible that the SYNC 3 unit that that supports Apple CarPlay and Android Auto may only be limited to the top variants. The lower variants will still feature the new touchscreen display with in-built navigation, like in the Ford Freestyle.

Apart from the new touchscreen infotainment system, the facelifted Ford Aspire will also get two USB sockets accompanying the 12V socket just in front of the gear lever. It will also get the engine start/stop button on the left of the steering wheel while the beige-black colour theme seems to remain unchanged for the interiors.

It’s a facelift and so the Aspire has received a few tweaks to its looks. Minor changes have been made to the front grille, bumpers and the headlamps, all of which look similar to the design tweaks seen on the Figo sedan specced for South Africa. The biggest aesthetic change perhaps would be the new 15-inch multi-spoke alloys for the top variants, up from the 14-inch alloys previously offered on the Titanium and Titanium+ trim levels.

6) No change in diesel option

We’re still waiting for Ford to announce the price difference for the new facelifted Aspire, but we expect the starting prices to drop. While the pre-facelift model starts at Rs 5.72 lakh, the new one should start around Rs 5.5 lakh, ex-showroom.