The casualties of the clashes so far reached 41 deaths and 123 injuries, according to the ministry of health. 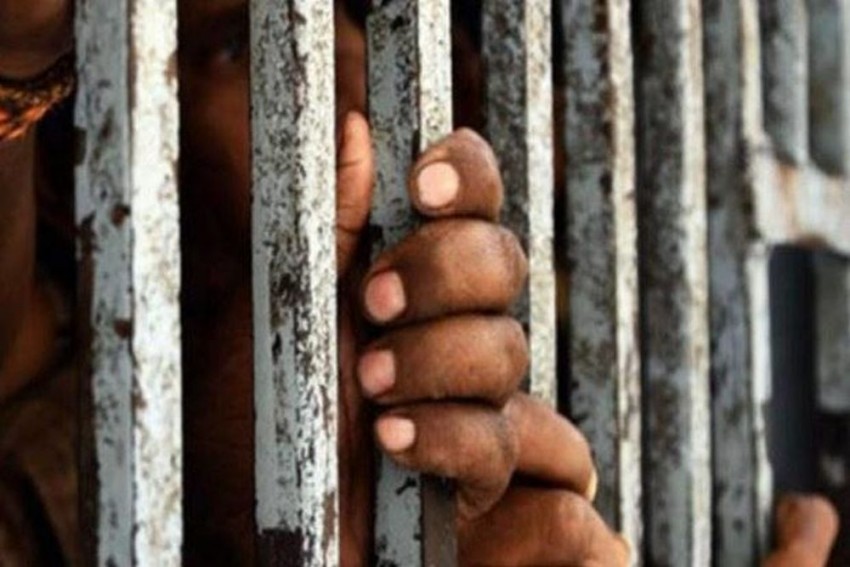 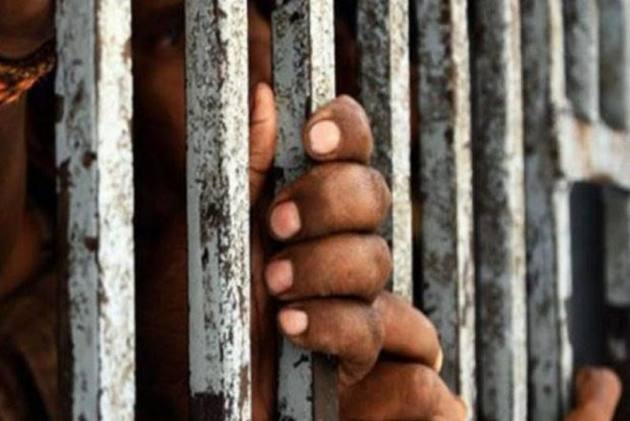 Four hundred inmates of Ain Zara prison in the Libyan capital Tripoli on Sunday escaped as clashes between government forces and militias intensified, according to the Judicial Police Department of Libya's Ministry of Justice.

"A state of rebellion erupted among the inmates of the reform and rehabilitation institution of Ain Zara, section A, given the high sounds of gun firing and clashes near the institution, resulting in a mass escape of 400 inmates," the Judicial Police Department said in a statement, Xinhua reported.

"The prisoners managed to remove the doors and exit, forcing the security guards of the institution to allow them to leave in order to avoid loss of lives," the statement said, adding that search for the inmates is currently underway.

Ain Zara is located in southern Tripoli, which has been witnessing violent clashes since Monday between government forces and the so-called seventh brigade militias from the nearby city of Tarhuna, some 80 km southeast of Tripoli.

The casualties of the clashes so far reached 41 deaths and 123 injuries, according to the Ministry of Health.