The election will take place on March 6 and counting of votes will be held on March 8. 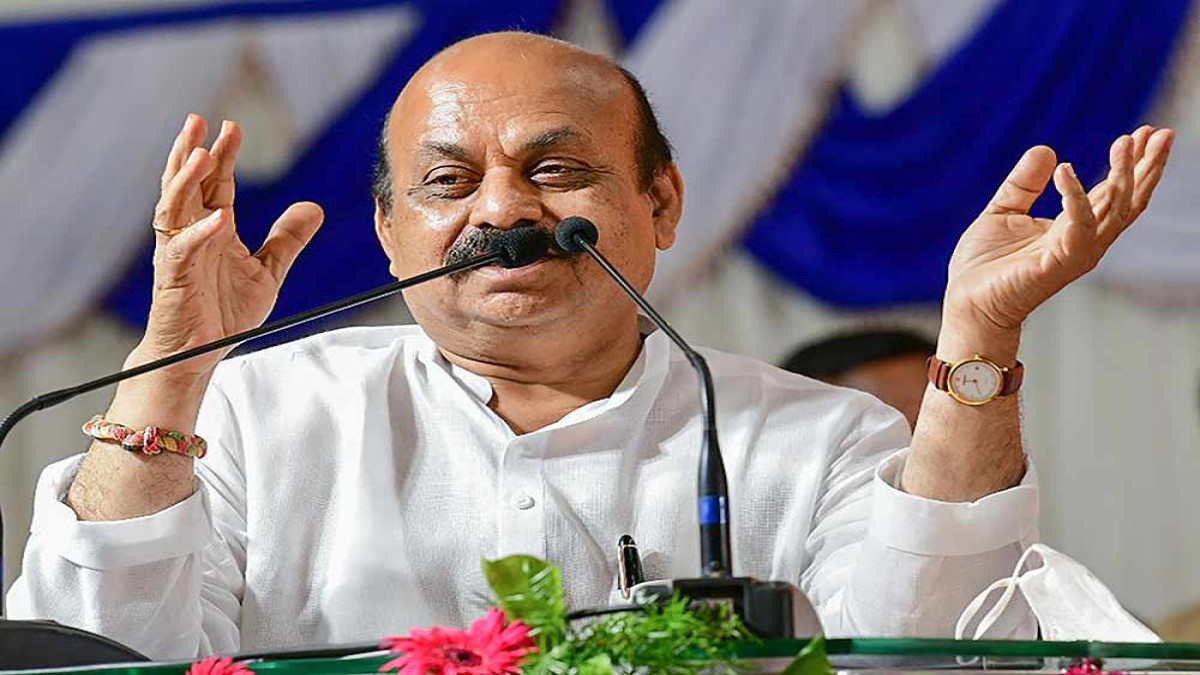 He appealed to the party workers to convey the work done by the BJP government in the past two-and-a-half years to the people of Bengaluru.

Azad's fans define him as someone who is above parochial politics and one who believes in the unity of Hindu, Muslim, Sikh and Dalits. 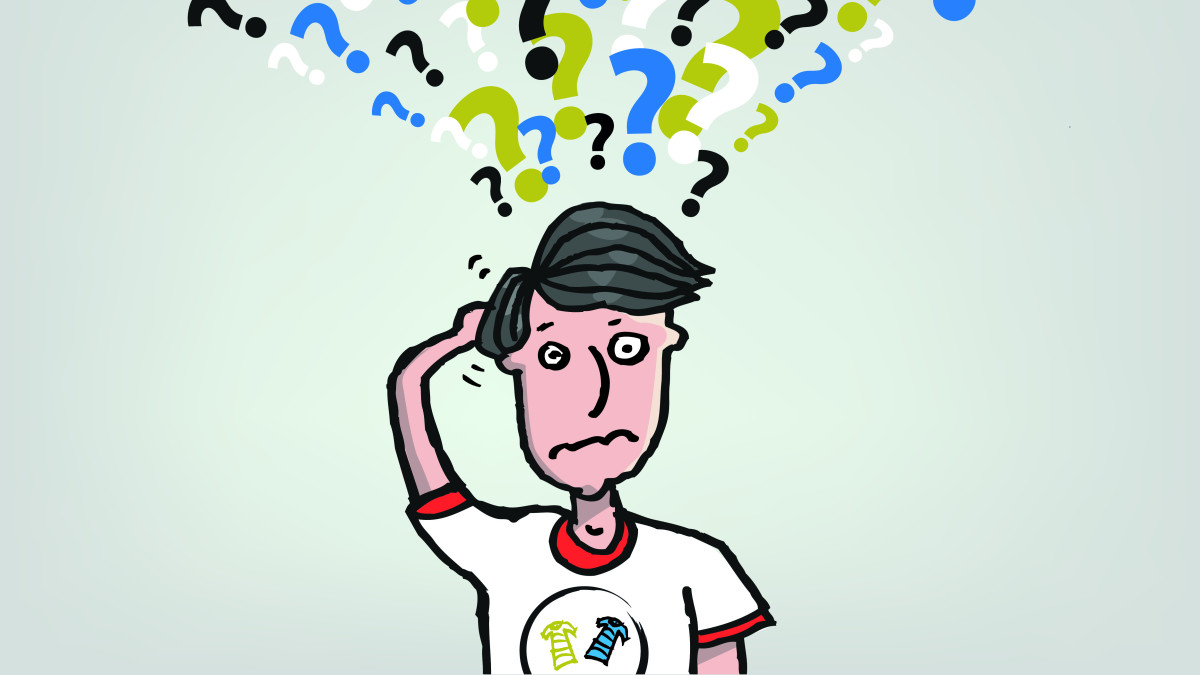 In Goa, Confused Voters May Give Elections A Miss

Goa’s elected representatives have jumped multiple parties for power. An angry electorate holds the key to the fate of many of those MLAs who have defected.

Sidhu on Monday had dubbed AAP's survey a "scam" and "a deceptive scheme" and had said his party had lodged a complaint with the Election Commission against it. 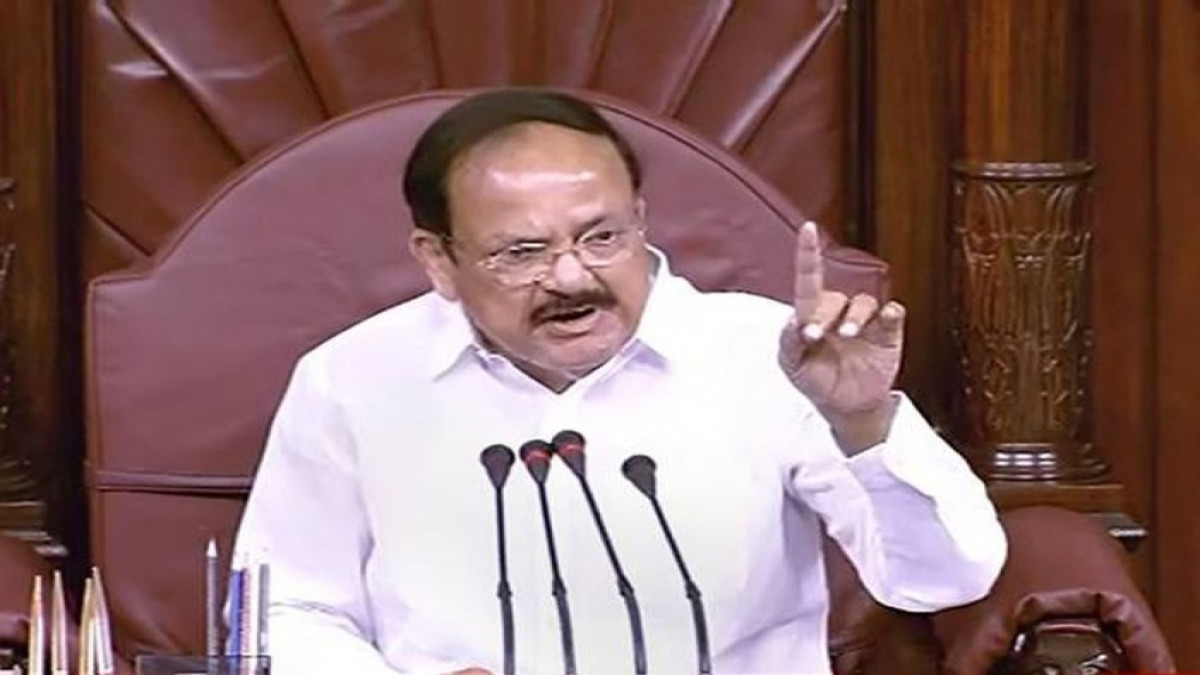 Voter Turnout Should Be At Least 75 Per Cent In Next LS Polls: Naidu

Naidu was the chief guest at the event but could attend the function as he is in home isolation in Hyderabad after testing positive for COVID-19. 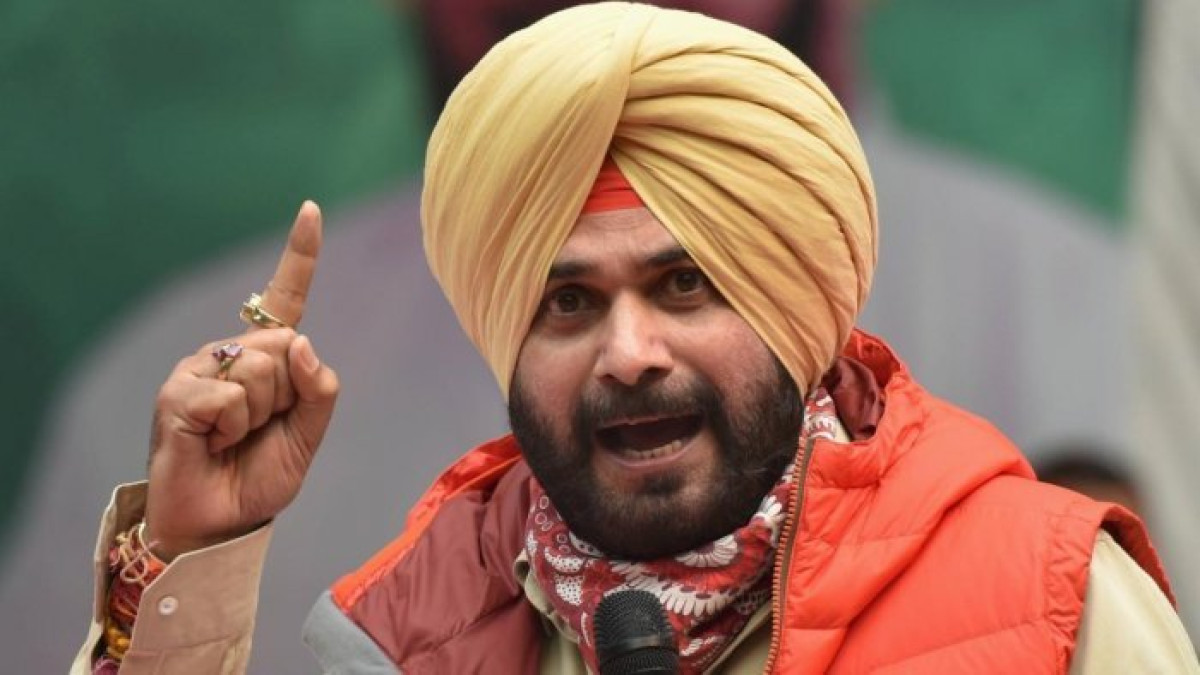 Voting for Punjab's 117 assembly seats will be held on February 20 and the counting of votes will take place on March 10. 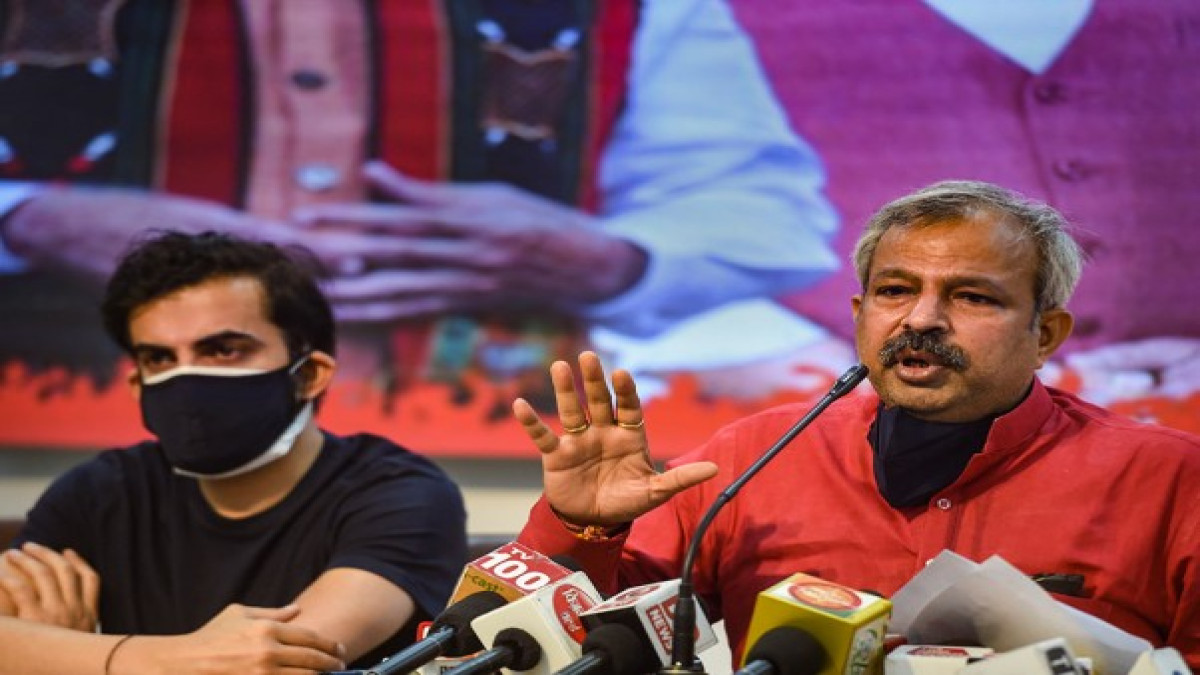 The elections for the three municipal corporations in the national capital are due to be held in the coming months. 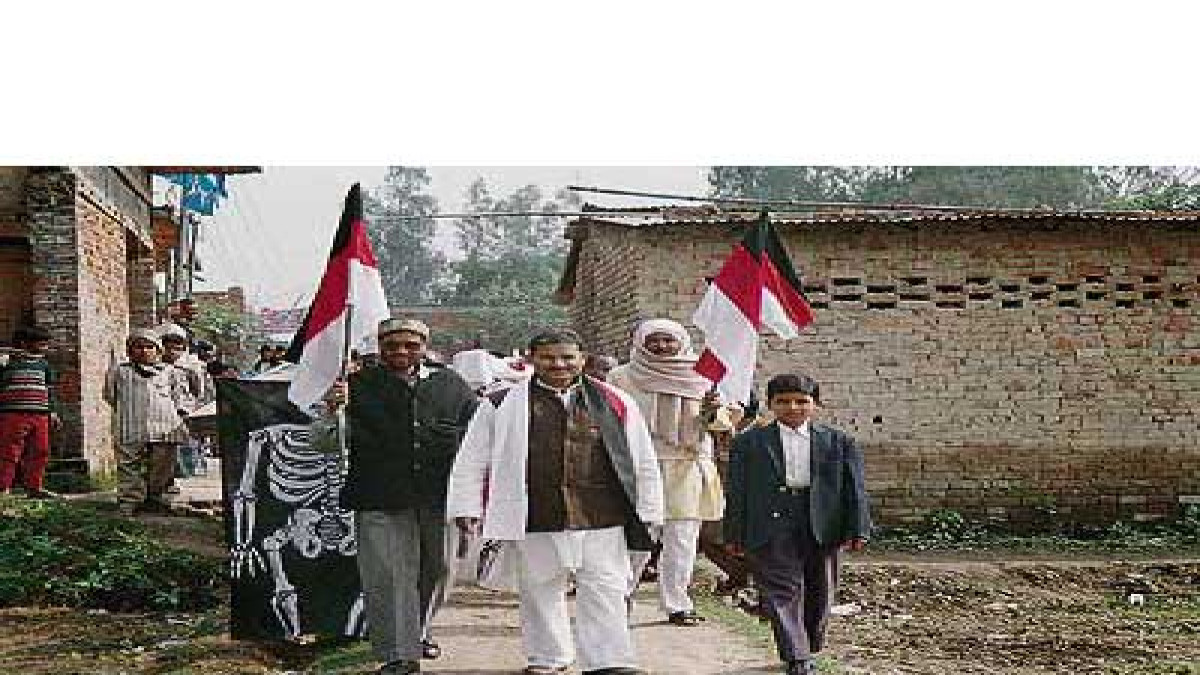 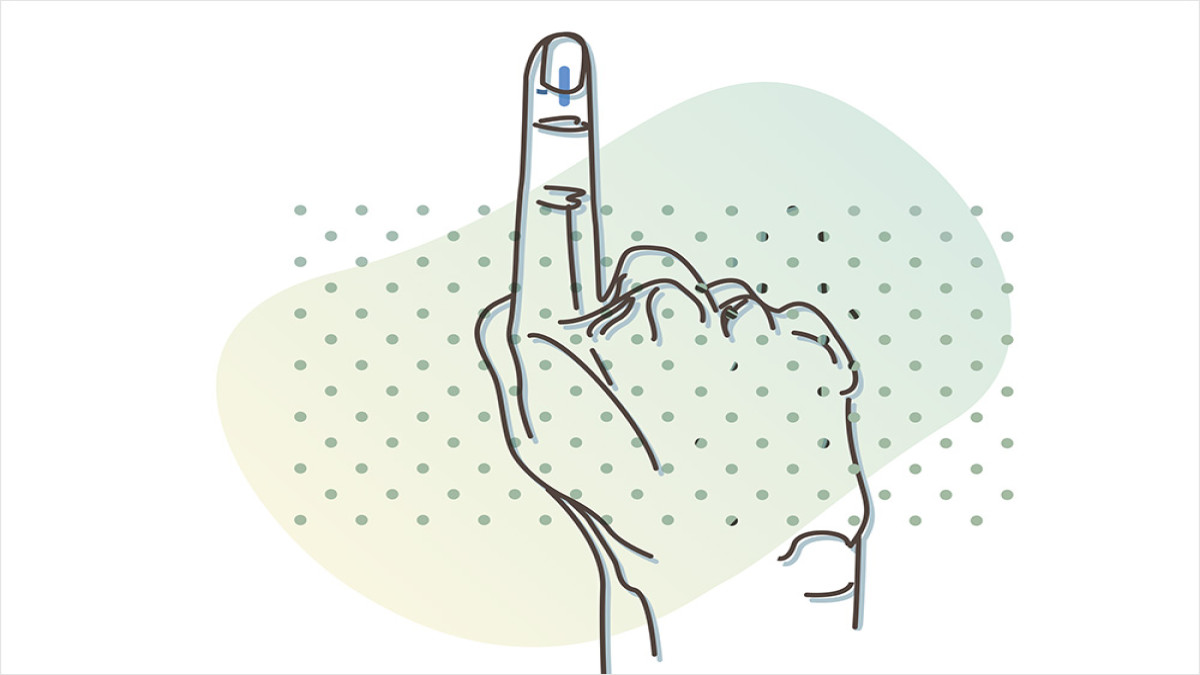 Politics Of Fear, Hope And Disappointment

In this climate of fear, where’s hope? Or, what is hope? We, as people, expect miracles (development, welfare, freedom) from our princes. Will hope return?... 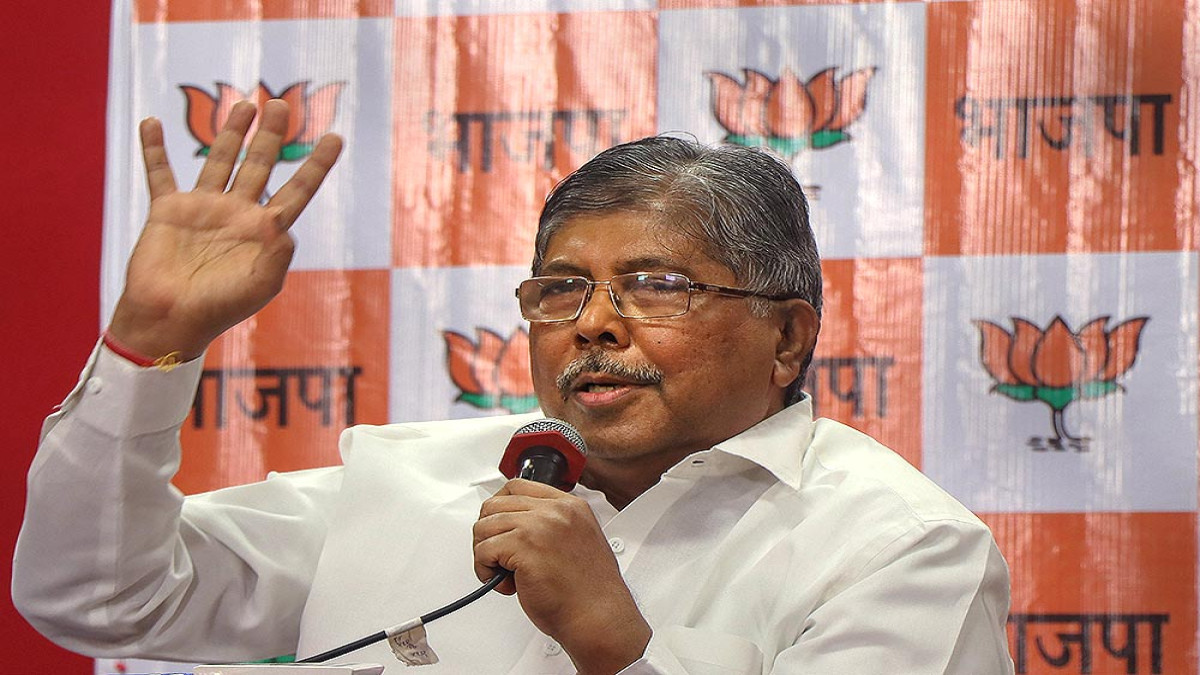 Speaking to reporters here, Patil claimed that the BJP has so far won more than 400 seats in the recent elections held for 106 nagar panchayats in the state. 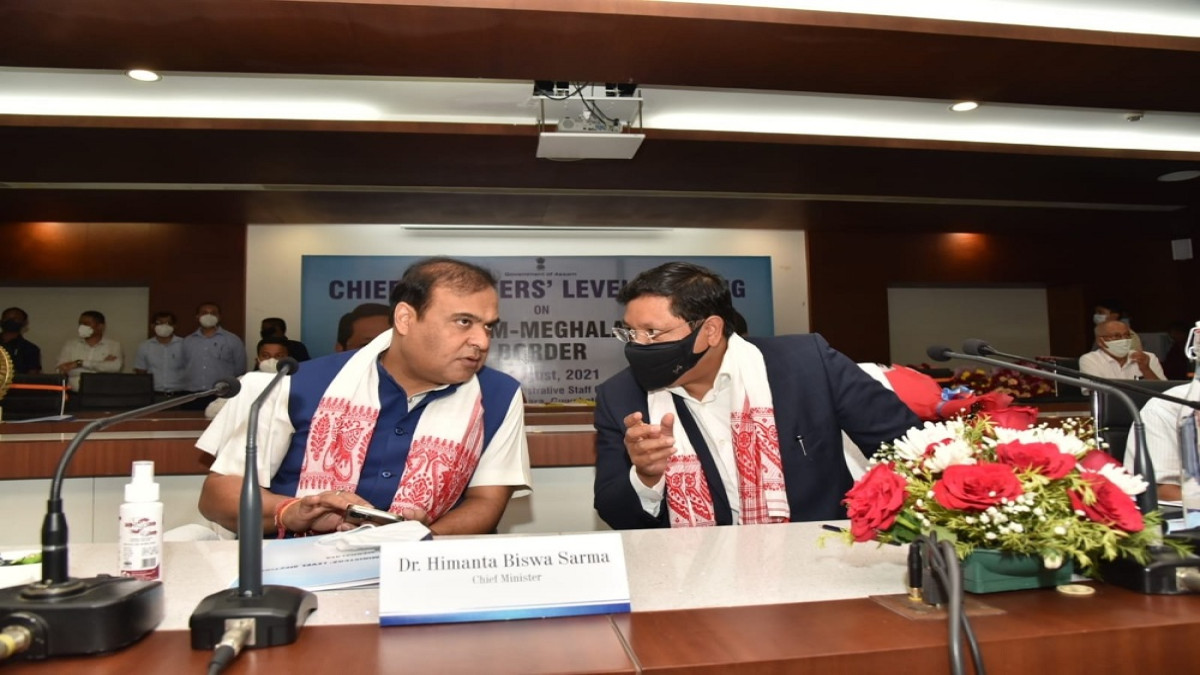 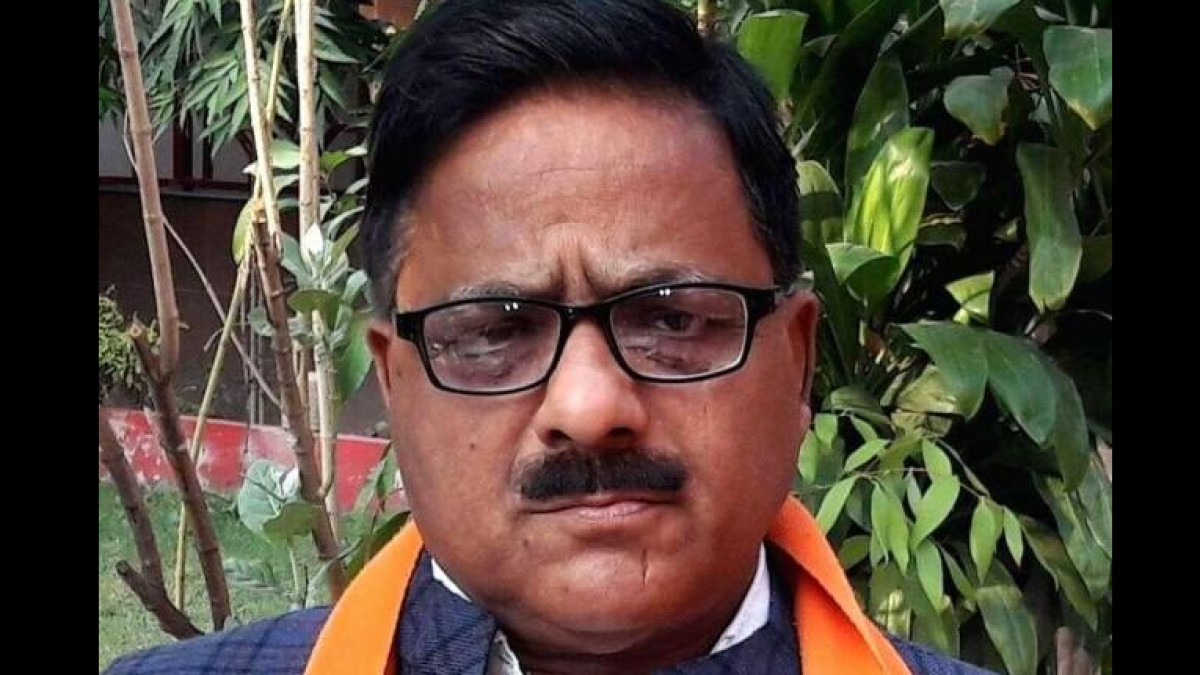 Talking to reporters, Samajwadi Party chief Akhilesh Yadav said that Radha Mohan Aggarwal, the sitting MLA from Gorakhpur Urban seat since 2002, has been... 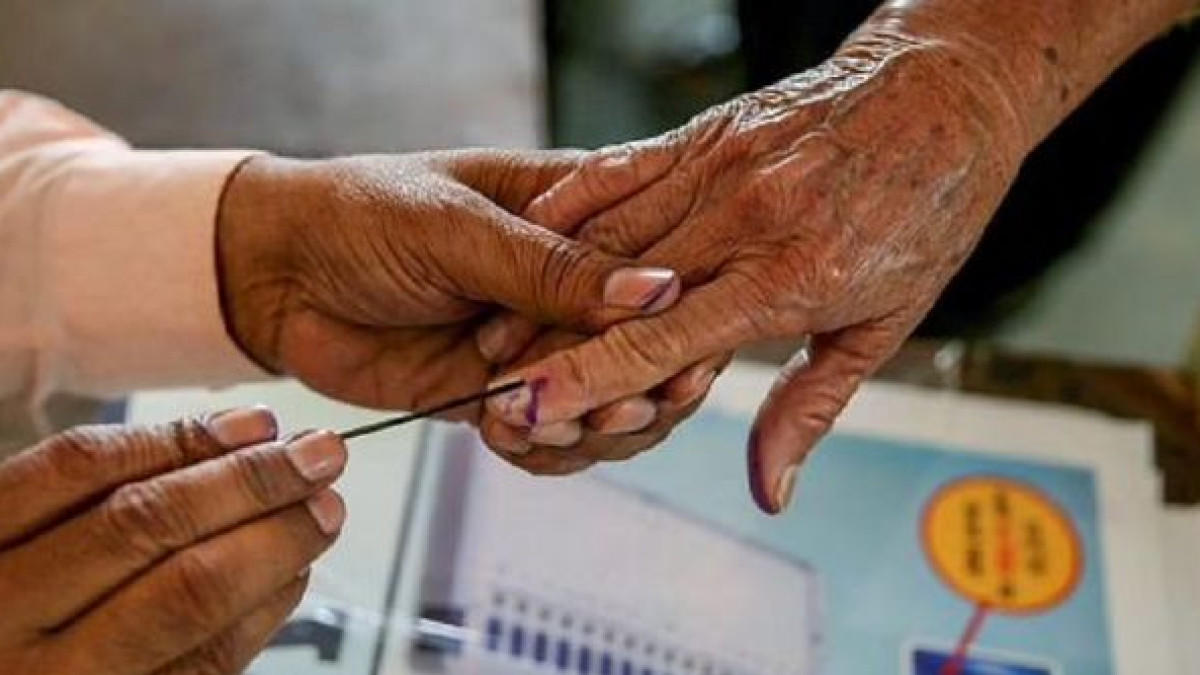 The Election Commission of India informed that the polling on 14th February in Punjab elections has been postponed to the 20th as Guru Ravidas Jayanti falls on... 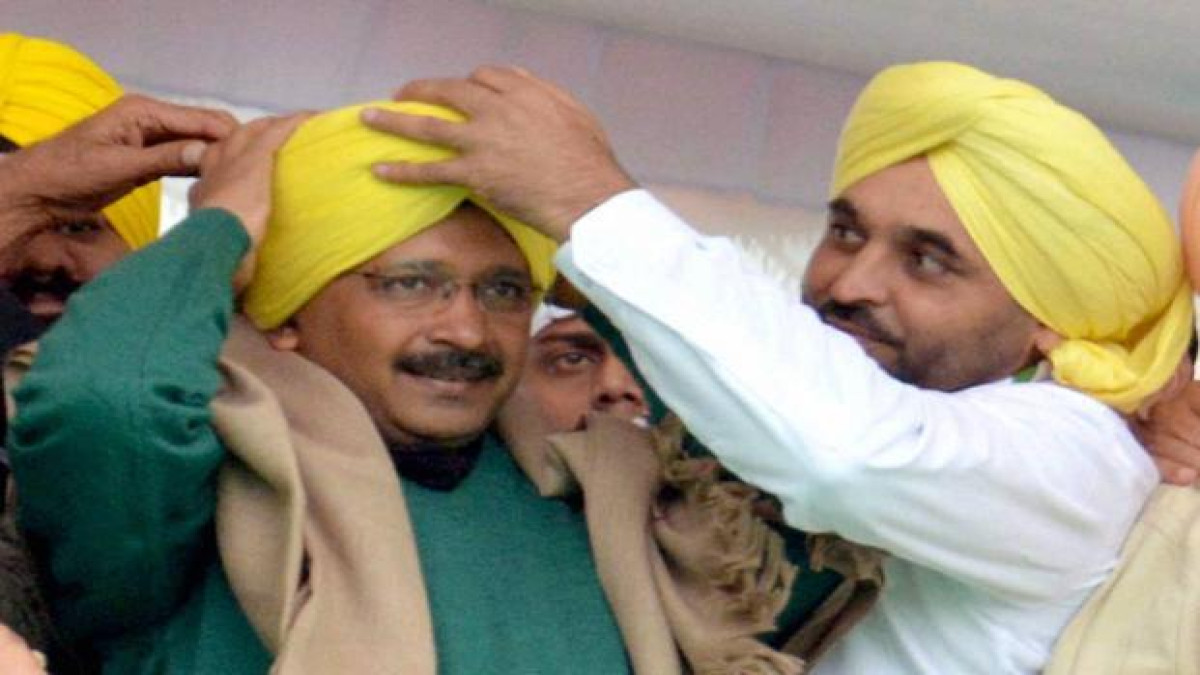 AAP national convenor Arvind Kejriwal had asked people on Thursday who should be the party's chief ministerial face for the Punjab polls. 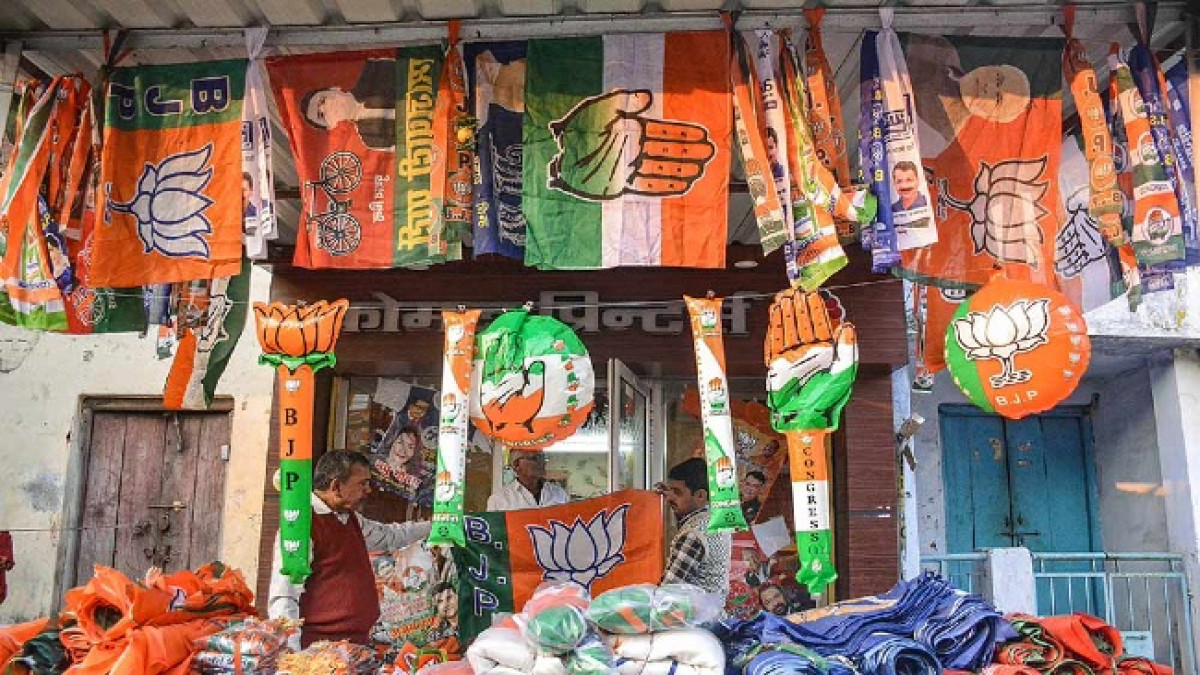 No Roadshow, Physical Rally During Rural Poll Campaigns In Odisha

In a notification, the Special Relief Commissioner Office said the state government does hereby lay down stipulations for elections to PRIs, 2022 as per the... 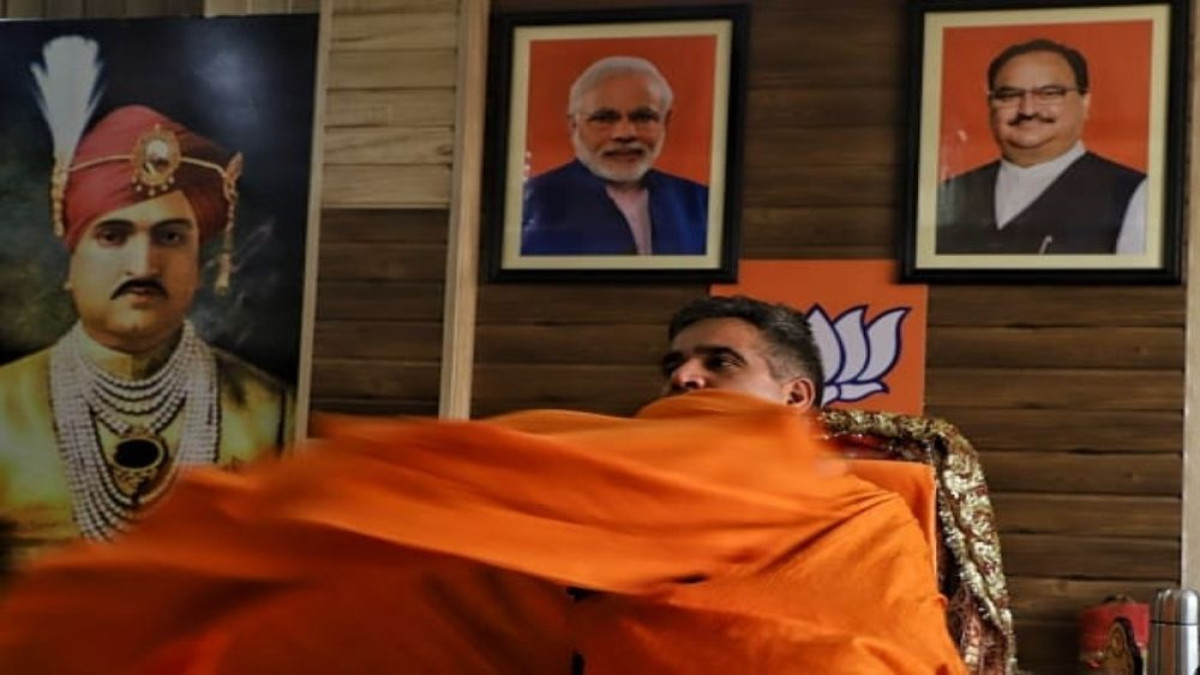 Return Of The Maharaja: Ghulam Nabi Azad And BJP Fight Over Hari Singh's Legacy In J&K

Jammu and Kashmir government on Tuesday constituted a committee to decide whether it should observe the birthday of the last autocratic Dogra ruler of J&K... 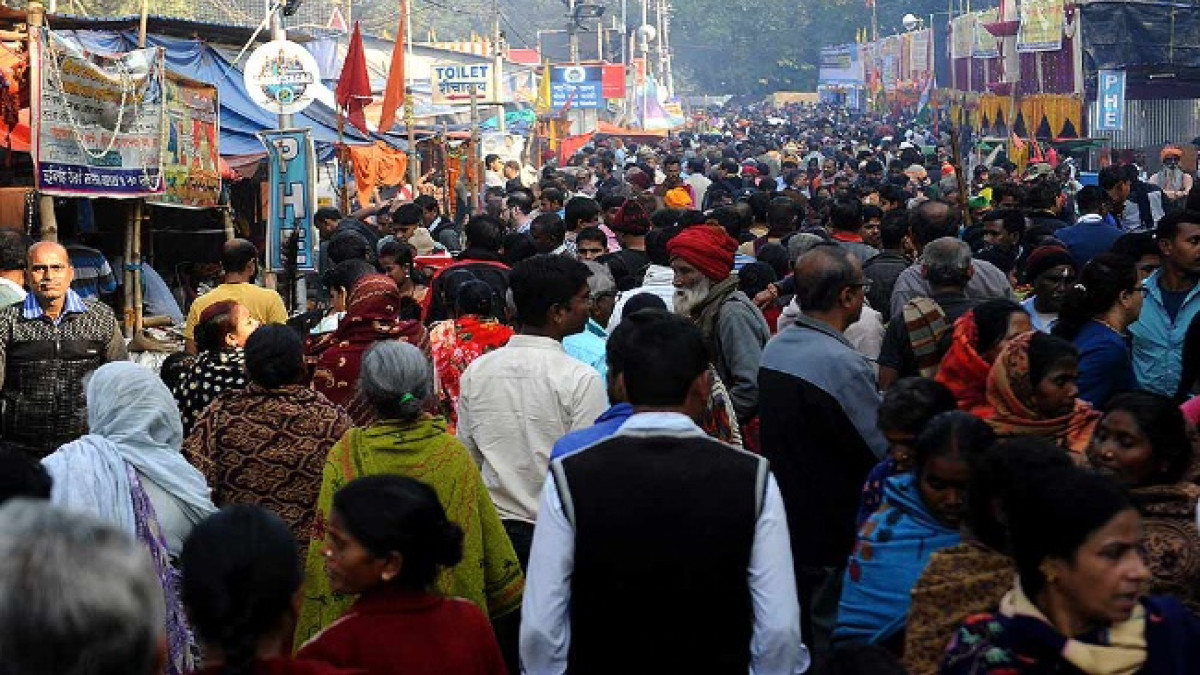 State BJP spokesperson Samik Bhattacharya also urged the governments of other states from where pilgrims come in large numbers to the annual fair to impose... 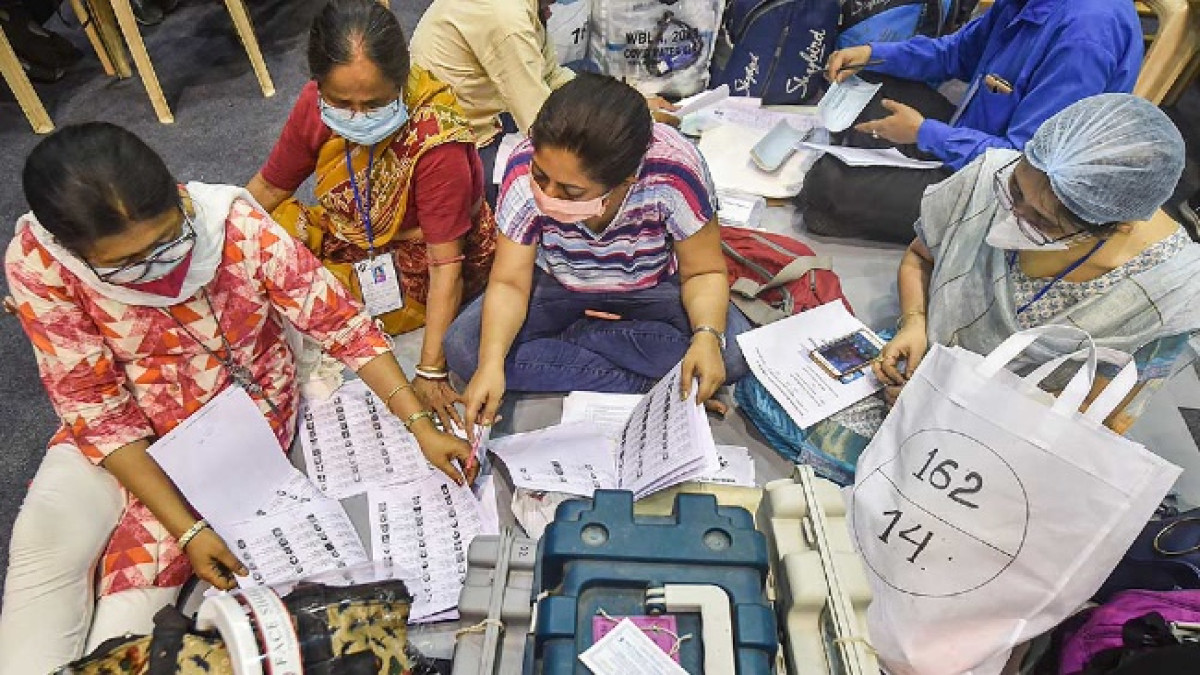 Elections to four municipal corporations in Bengal on Jan 22

The commission left out Howrah Municipal Corporation, amid the ongoing row between the Mamata Banerjee government and Governor Jagdeep Dhankhar over a bill... 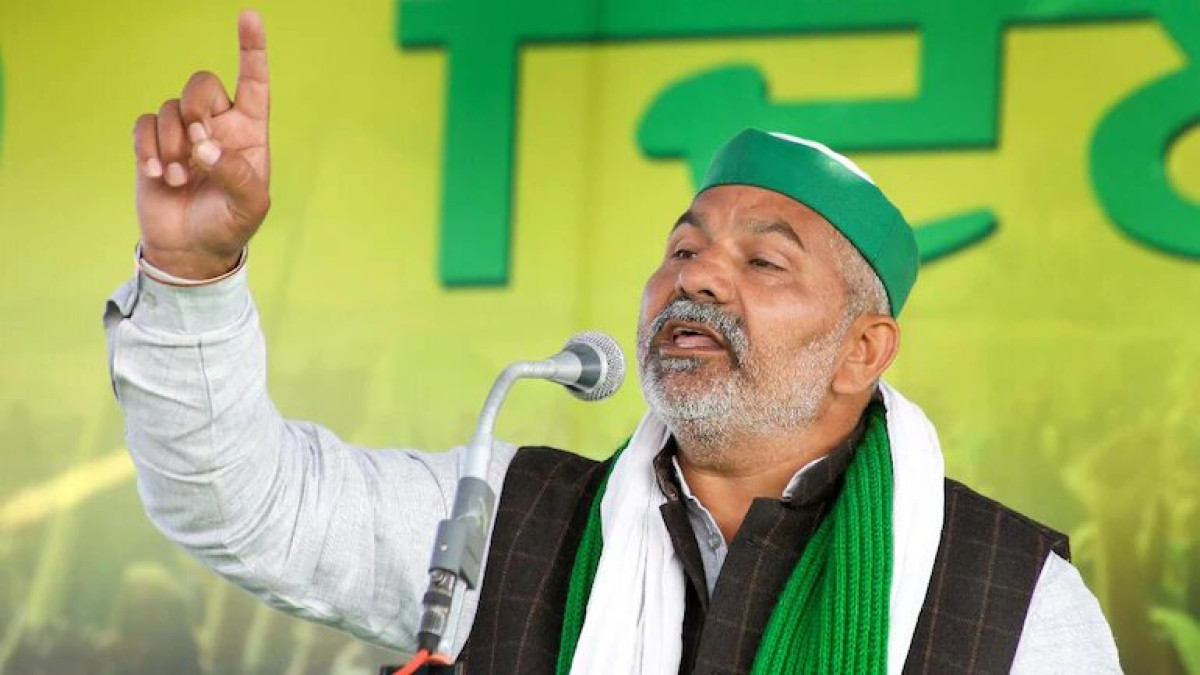 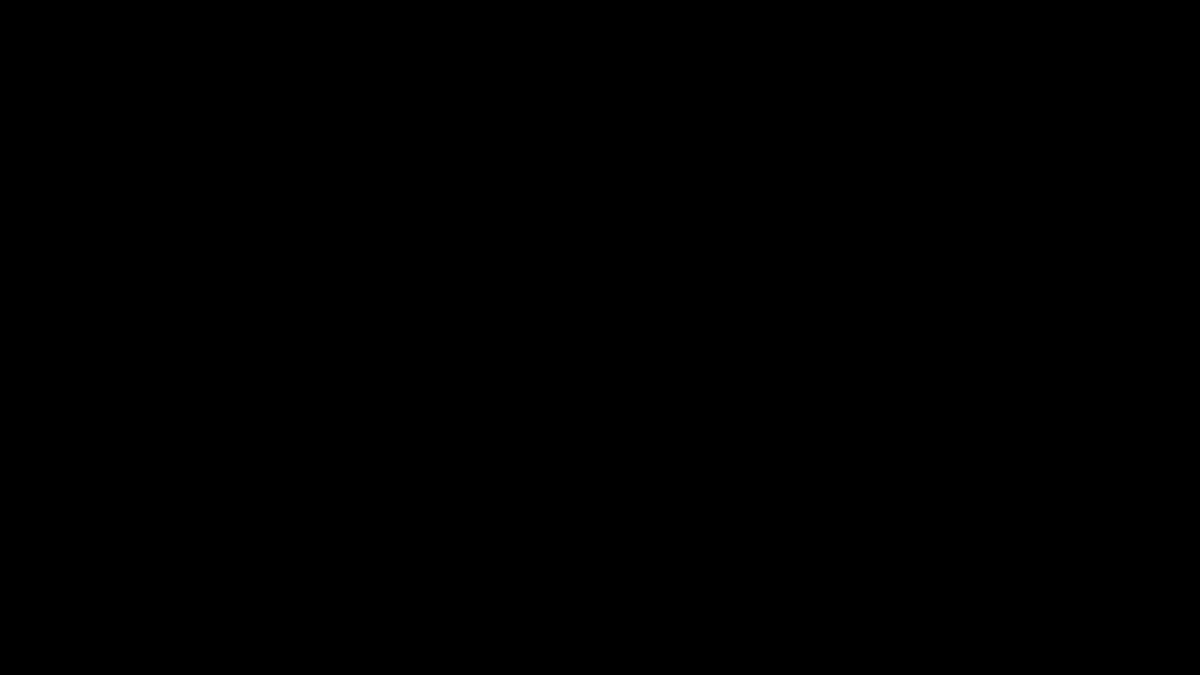 Hong Kong: The city was handed over from British to Chinese rule in 1997, with a promise by China to keep Western-style freedoms for 50 years, demands for... 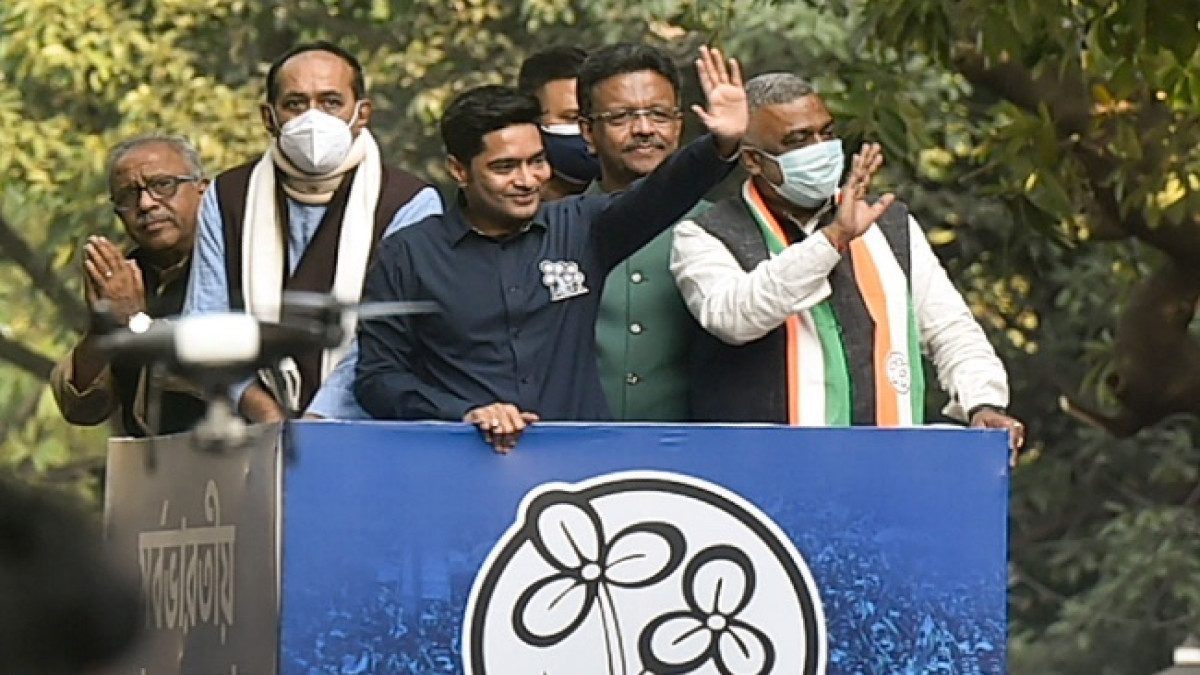 BJP may try to foment trouble during Kolkata civic polls, TMC must resist such bids: Abhishek

Banerjee, who was addressing a meeting following a road show in south Kolkata, also warned party activists and leaders of action if found using "unfair means"... 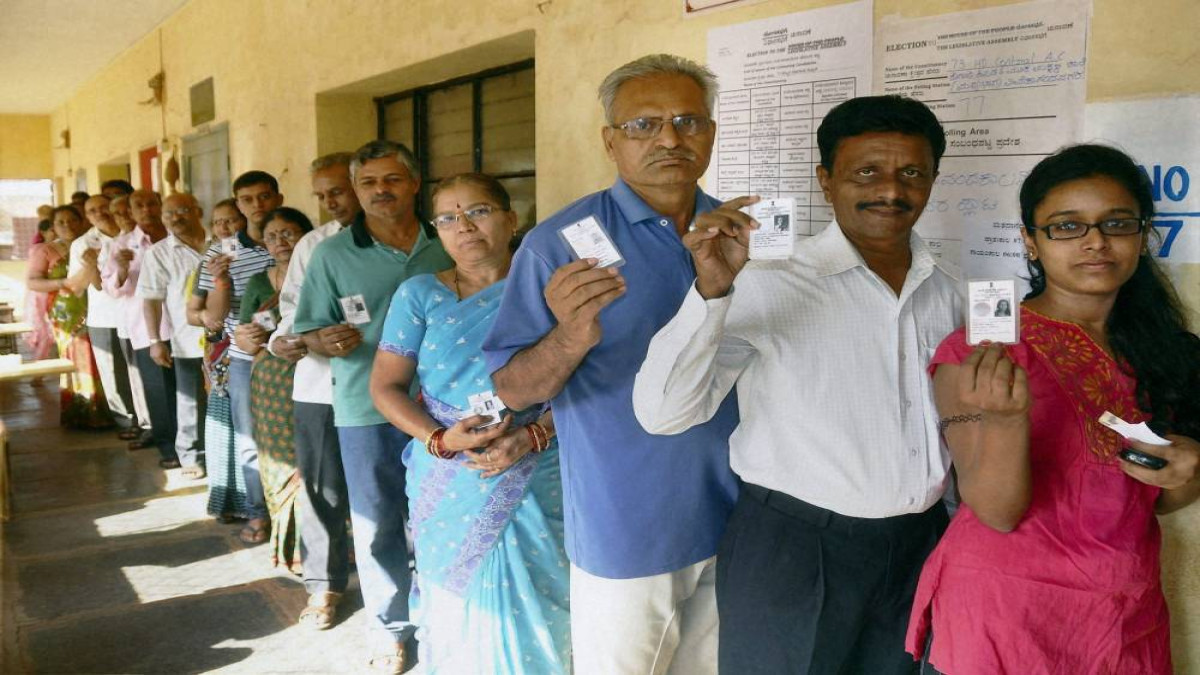 The electorate for this election comprises elected members of urban and rural local bodies, and unlike legislative assembly or Lok Sabha polls, council... 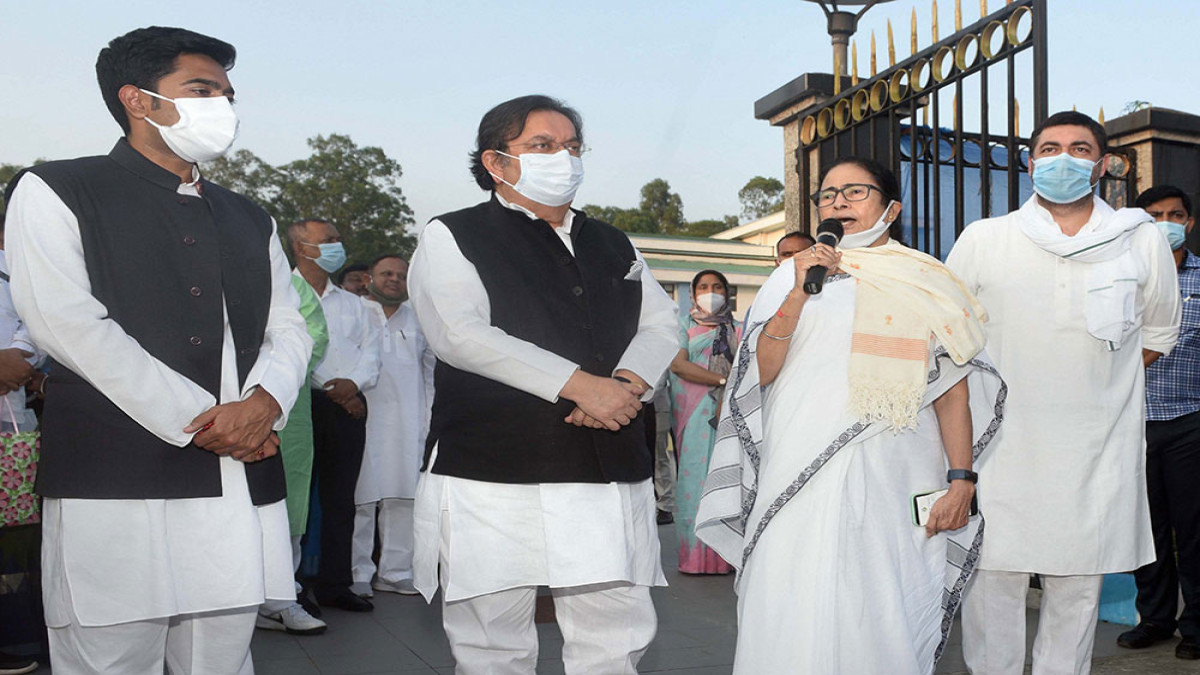 The bench said the DGP and the IGP shall take all steps to ensure that the election process is conducted in peace and orderly manner and without any... 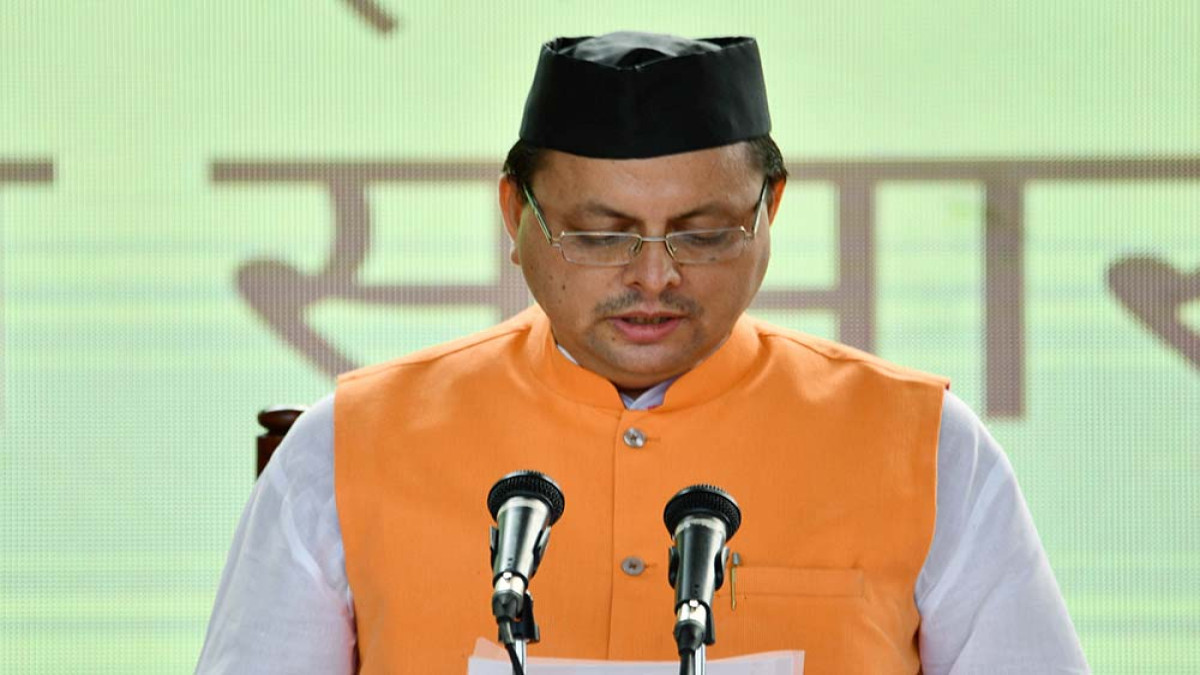 Dhami said that he has been working 20 hours a day to bring things back on rails. "I meet everyone and have put all the protocols on the shelf. I make sure...