Why BJP Feels It Should Rule Everywhere, Asks Punjab CM

The comments of Bhagwant Mann came in the backdrop of the conflict between AAP and the Punjab Governor who earlier denied permission to conduct an Assembly Session only to bring a confidence motion.

As part of the Aam Aadmi Party's poll outreach, Delhi Chief Minister Arvind Kejriwal invited a Dalit sanitation worker and his family for dinner to his official residence in the capital during a recent townhall in Ahmedabad.

The Arvind Kejriwal-led Aam Aadmi Party is looking to embarrass the Bharatiya Janata Party in Gujarat polls as it's a prestige issue for it. Delhi LG Saxena filed a civil defamation suit against AAP leaders for spreading malicious and defaming contents against him over his alleged engagement in a currency exchange scam. 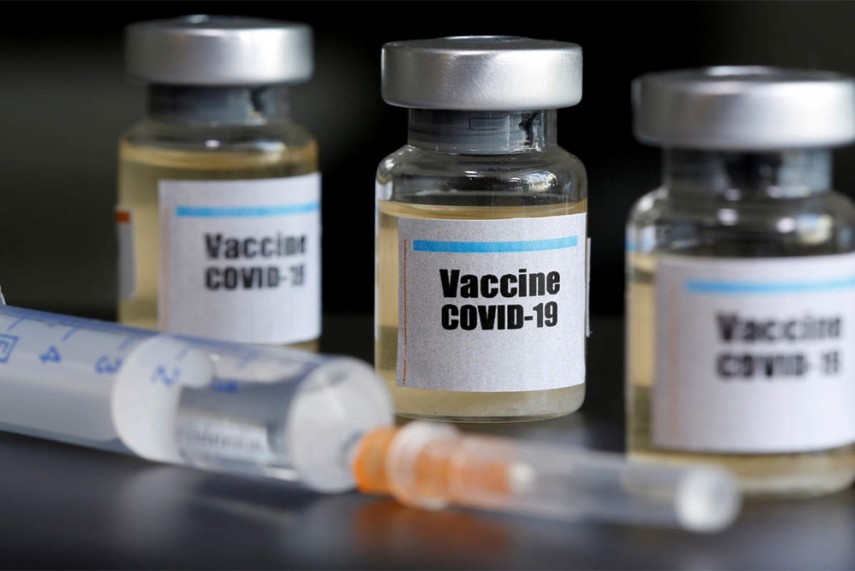 A number of key decisions were made during the DDMA meeting on Thursday, and Delhi's Chief Minister Arvind Kejriwal urged people to get the booster shot of the COVID-19 vaccine. Harsh Solanki, a sanitation worker from Gujarat, along with his family, also visited a Delhi government school and a hospital.

The governor withdrew an earlier order calling the special session on Thursday, saying it had sought legal opinion after the Congress and the BJP approached him arguing that the House rules did not allow it.

Chief Minister Manish Sisodia will visit the Sabarmati Ashram in Ahemdabad on Wednesday before embarking on the Aam Aadmi Party's campaign in BJP-ruled Gujarat.

Why CBI, ED Not Arresting Anybody If BJP Has Evidence: AAP On Delhi Excise Row

On Tuesday, the AAP asked the CBI and ED, why no one has been arrested in the case even though the BJP has evidence showing alleged irregularities in Delhi...

The BJP has been cornering the AAP for the past few months over alleged irregularities in the Delhi Excise Policy and the DTC tenders.

Addressing a press conference, CM Arvind Kejriwal said the Lieutenant Governor, the CBI and the BJP have quoted varying amounts of money involved in the...

The Aam Aadmi Party (AAP) had earlier criticised the Agnipath Scheme and appealed to the central government to give defence job aspirants the chance to serve...

AAP national convenor and Delhi CM Arvind Kejriwal earlier accused BJP of attempting to buy its 10 party MLAs in Punjab by offering them Rs 25 crore each.

Subsidy On Electricity Only For Those Who Want, Consumers Can Give Missed Call For Free Connection: CM Kejriwal

Arvind Kejriwal said many people wanted to give up power subsidy in Delhi. Those who want to avail subsidy will get a form to apply. They can also give a...

Delhi CM and AAP supremo Arvind Kejriwal said Gujarat does not have a proper chief minister and the state is being run from Delhi.

The Aam Aadmi Party has claimed that it has proof of the Gujarat Police's 'illegal' raid on its office in Ahmedabad.

BJP Accuses Arvind Kejriwal Of Corruption, Party Says He Has No Right To Be Delhi’s CM

AAP is gearing up to contest all seats in the upcoming assembly polls later this year, projecting itself as an alternative to both the ruling BJP and the...

Following the split with BJP-led NDA, Nitish Kumar's party Janata Dal (United) has appeared to be projecting a national role for him.

The ED is conducting a raid at the residences of several people who have been allegedly involved in the liquor trade in the country including the ones who...

According to media reports, the meeting was indicative of uniting the opposition ahead of the 2024 Lok Sabha elections. However, Kumar expressed no intention...

BJP vs Opposition: No Let-Up In The Politics Of Freebies Vs Welfare Schemes Debate

What is the difference between a freebie and a welfare scheme and how does it affect the economy remains a moot point.