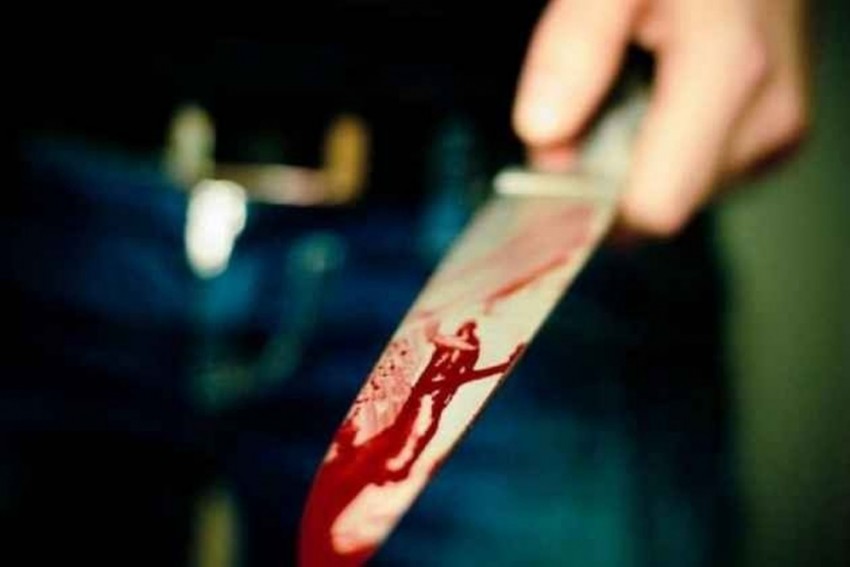 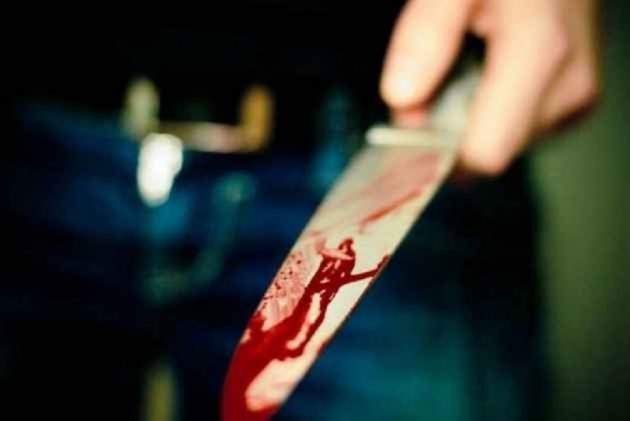 A man wielding a knife stabbed and killed four officers at the police headquarters in the heart of central Paris on Thursday, before being shot dead.

The premises were cordoned off after the lunchtime attack in the historic centre of Paris, usually thronged with tourists, and dozens of police and emergency vehicles had converged at the scene, AFP journalists reported.

Sources told AFP the attacker was shot dead by police in the courtyard of the building, where he was employed.

The man worked in an administrative capacity but it was not immediately clear what his precise work role was.

An emergency message was broadcast over loudspeakers at the courthouse next door, announcing "an attack" at the police headquarters and stating the area was "under surveillance".

Interior Minister Christophe Castaner, who was due to visit Turkey later on Thursday, postponed his trip to visit the scene of the attack.

"People were running everywhere, there was crying everywhere," said Emery Siamandi, and interpreter who was in the building when the attack happened.

"I heard a shot, I gathered it was inside," he told AFP. "Moments later, I saw police officers crying. They were in a panic." Investigators suspect a workplace dispute sparked the deadliest attack on police in France in years, sources said, but there were no immediate further details.

The Paris prosecutor is at the scene, but anti-terror agencies have not been involved at this stage.

"Did he snap, or was there some other reason? It's still too early to say," Loic Travers, head of the Alliance Police union for the Paris region, told BFM television.

There was no immediate indication of the possible motives of the attacker.

France has been rocked since 2015 by a succession of attacks blamed on jihadists, which have included both large synchronised assaults and isolated knife and gun attacks, killing more than 250 people.

The country remains on high alert after these attacks.

A policewoman was killed just outside Paris the following day, while a gunman took hostages at a Jewish supermarket, four of whom were killed.

On November 15 that year, France was hit by the worst terror attacks in its history.

Islamic State jihadists armed with assault rifles and explosives struck outside a France-Germany football match at the national stadium, Paris cafes, and the Bataclan concert hall in a coordinated assault that left 130 people dead and more than 350 wounded.

On July 14, 2016 a Tunisian ploughed a truck through a large crowd gathered for Bastille Day fireworks in the Mediterranean city of Nice. The attack killed 86 people and injured more than 400.

The attack at the police headquarters also came as tension grows within the ranks of the police force, who have been stretched to the limit by policing the "yellow vest" protests against President Emmanuel Macron and have themselves been accused of heavy-handed tactics.

Thousands of French police officers demonstrated in Paris on Wednesday for better working conditions in a rare protest by the force, against the backdrop of a spike in suicides within their ranks.

Organisers estimated that 27,000 officers took part, out of 150,000 police staff nationwide. No independent estimate was available.