What Is This Behaviour? Fans Blast Virat Kohli For Strange Social Media Post

Virat Kohli, the only batsman to amass 20,000 international runs in this decade, is also the most followed cricketer on social media 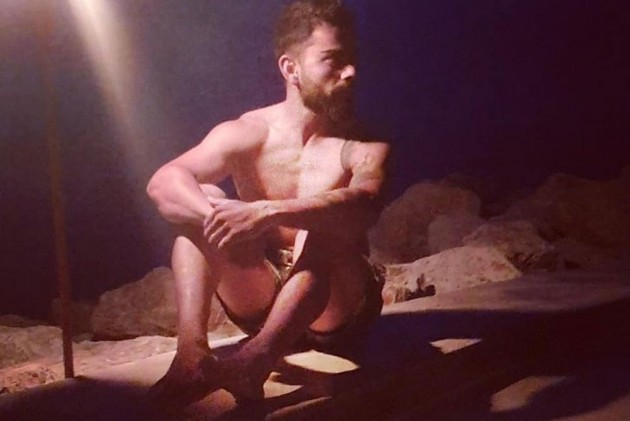 India skipper Virat Kohli is not only very active on the cricket field, but the run-machine has an equally strong presence on social media platforms. With over 30 million followers on Twitter, Facebook and Instagram, Kohli is one of the most followed cricket stars. (More Cricket News)

However, his latest post on Instagram has seen fans trolling the India captain. The caption of the picture reads: "As long as we look within, we won''t need to seek anything outside."

As long as we look within, we won't need to seek anything outside. ðÂÂÂÂÂÂÂÂ« pic.twitter.com/CvUVElZwjm

After the post, netizens took no time in poking fun and a fan tweeted: "kya ho gya bhai? Kisne mara? (What happened brother? Who thrashed you?)

Also Read: Smith Vs Virat - Warne Joins The Debate And Picks His Favourite

Under Kohli''s captaincy, India had recently whitewashed West Indies 2-0 in the two-match Test series. With the win in the second Test, Kohli also became India''s most successful Test captain with 28 Test wins. The record was earlier held by M.S. Dhoni. The former skipper had 27 wins from 60 matches.