Jaydev Unadkat Porbandar posted a picture of his fiancee Rinny and himself on his social media accounts, announcing the news 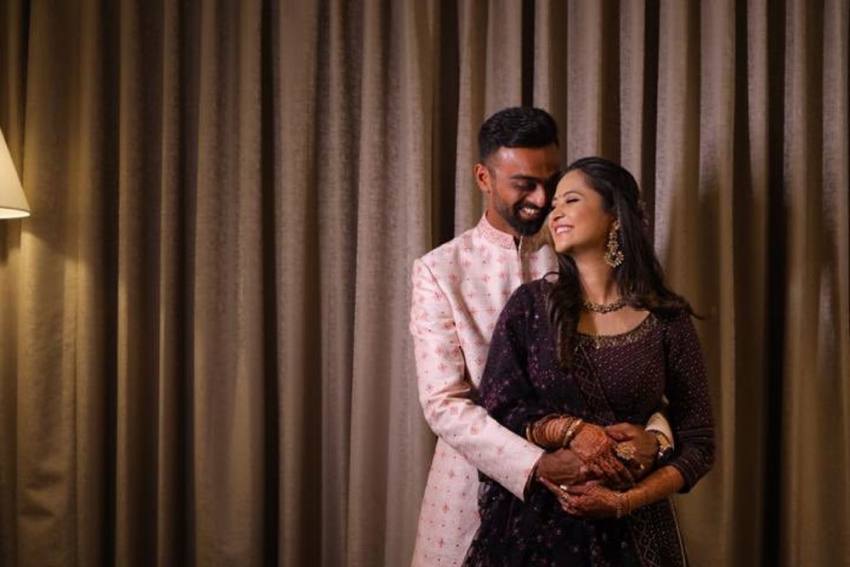 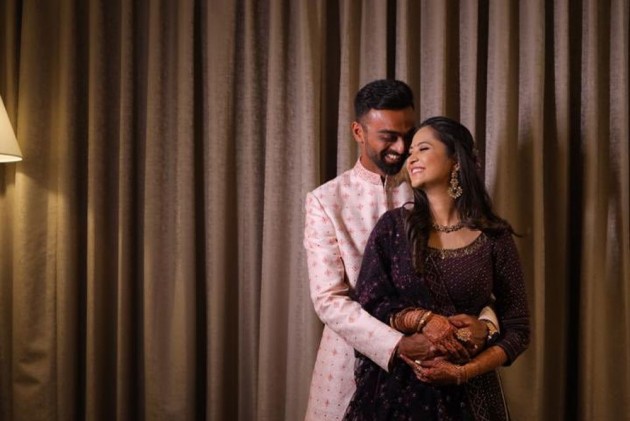 The 28-year-old from Porbandar posted a picture of his fiancee Rinny and himself on his social media accounts, announcing the news.

"6 hours, 2 meals & 1 shared mud cake later..," Unadkat wrote along with a ring and a heart emoticon.

"Welcome to the family Rinny. I am so glad that my brother @JUnadkat has found the love of his life. P:S - You have to deal with a lot of bromance," Pujara wrote.

Punjab pacer Siddharth Kaul, all-rounder Mandeep Singh and and Vidarbha all-rounder Faiz Fazal were some of the other cricketers who congratulated Unadkat.

Unadkat enjoyed a splendid Ranji Trophy season and accounted for 67 wickets at 13.23, including match-winning spells on the last day of both the semi-final and the final respectively.