ISL Live Streaming, Kerala Blasters FC Vs Bengaluru FC: When And Where To Watch Match 65 Of Indian Super League 2020-21

Rivals Kerala and Bengaluru face each other in bid to turn fortunes around. Check match and telecast details of ISL 2020-21, match 65 here 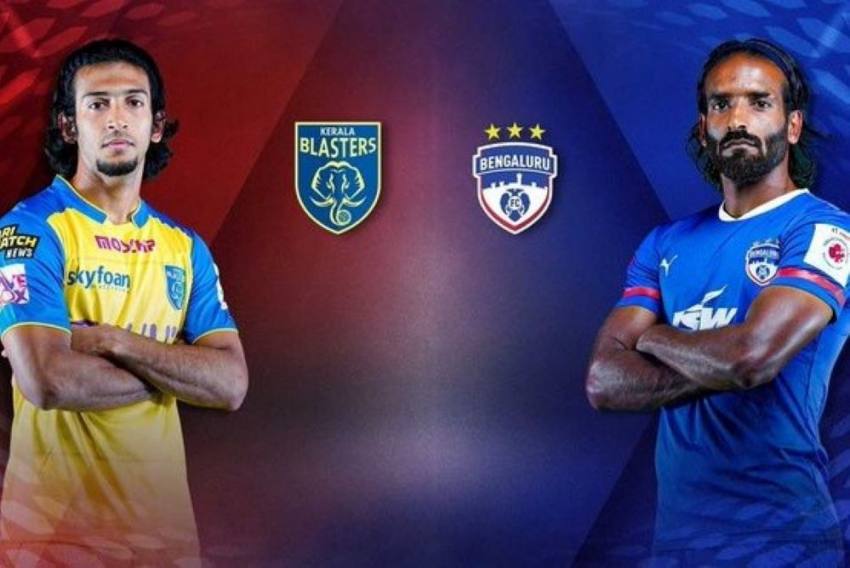 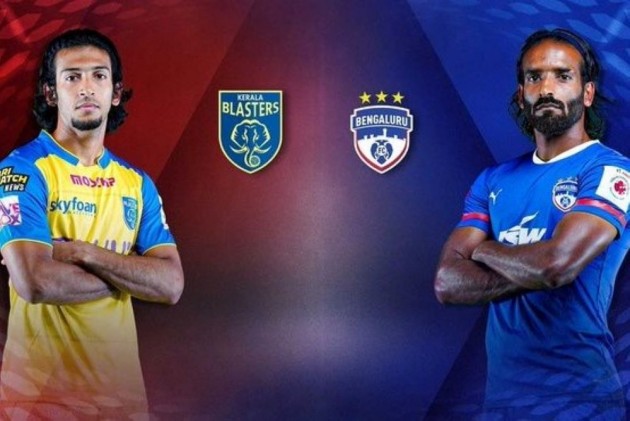 During a normal Indian Super League season, this fixture would have been one of the most heated clashes in the league due to the passionate rivalry between the two sets of fans.  (More Football News)

Whether it be at the Jawaharlal Nehru Stadium, Kochi or the Sree Kanteerava Stadium in Bengaluru, supporters of both sides would have thronged to the stands in numbers.

No fans will be present at the GMC Stadium in Bambolim here, when Kerala Blasters take on Bengaluru FC on Tuesday. But the sheer importance of the fixture for two teams desperately trying to turn their season around means that it will lack none of the edge.

Kerala will be looking to put behind them, the disappointment of conceding an injury-time equaliser to SC East Bengal. This inability to hold leads has been a recurring feature of Kerala's season so far — they have lost ten points after scoring the first goal, the most by any team in the league.

Kerala coach Kibu Vicuna, though, has a number of issues to sort out. His team has conceded the most goals (20) this season and the joint-most number of penalties (5). Only SCEB has conceded more goals than them in the second half.

For Bengaluru interim coach Naushad Moosa, the match will be about snapping a five-match winless run that saw his team lose four.  He will also be counting on his team to improve at the back for Bengaluru have not kept a clean sheet in eight games. They have already conceded more in the league (16) than they did in the whole of last season.

Moosa will be without influential midfielder Dimas Delgado, who flew back to Spain due to a family emergency. However, he was confident that Bengaluru had enough in the tank to cope without Delgado.

All you need to know about the Kerala Blasters FC Vs Bengaluru FC match: