In 2001, India, under Sourav Ganguly's leadership, became only the third team in the history of Test cricket to win the match after being forced to follow-on 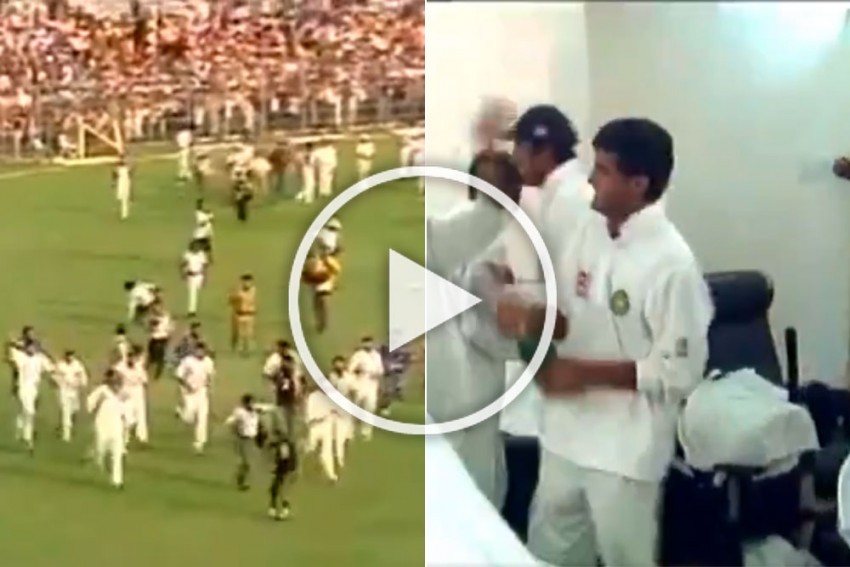 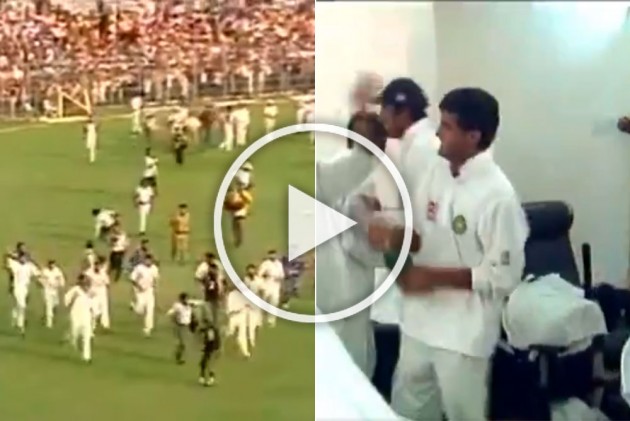 The Board of Control for Cricket in India (BCCI) president and former India captain on Wednesday reminisced the famous win over Australia in the 2001 Kolkata Test. Ganguly retweeted a video of the Indian team at the time celebrating in the dressing room. (More Cricket News)

In 2001, India, under Ganguly's leadership, became only the third team in the history of Test cricket to win the match after being forced to follow-on.

India were all out for 171 in reply to Australia's first innings score of 445 at the Eden Gardens. Steve Waugh enforced the follow-on and India ended up declaring on 657/7 in their second innings, largely thanks to an extraordinary 372-run stand between Rahul Dravid and VVS Laxman.

Harbhajan Singh, who had become the first Indian to take a hat-trick in Test cricket in the first innings, led the way once again with the ball. He took six wickets as Australia were all out for 212 and India ended up winning the Test by 171 runs.

The match is regarded as one of the greatest Test matches ever and one of the most significant in the recent history of Indian cricket. The Australian team of the time was regarded as one of the greatest teams of all time and Waugh had termed winning a Test series in India as the "final frontier". While they were unsuccessful in doing it that year, they went on to finally break the 35-year jinx when they came to India in 2004.