Aaron Finch is eyeing a good start to the Sheffield Shield season and a recall to Australia's Test side, taking inspiration from Matthew Wade. 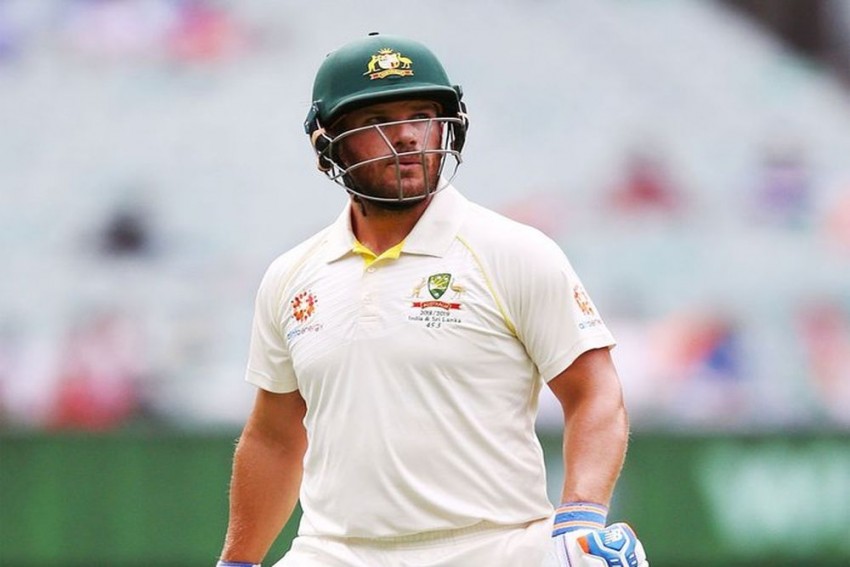 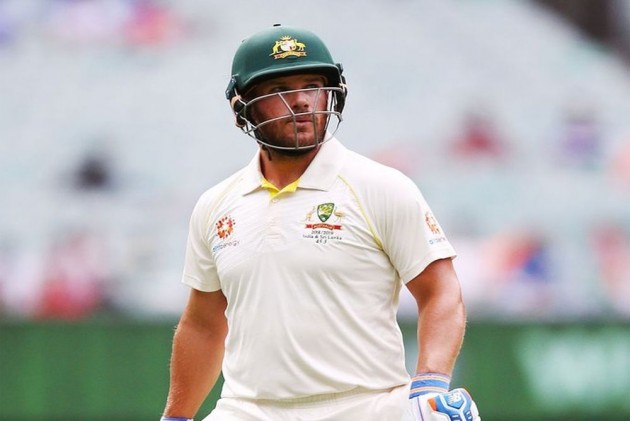 The 32-year-old was dumped after scoring just 97 runs in three Tests as an opener against India last summer, later declaring his chances of padding up again had "probably slipped away".

But he is reinvigorated and eyeing another chance after David Warner, Marcus Harris and Cameron Bancroft all misfired against England.

Finch said plans to score as many runs as possible in the upcoming domestic Sheffield Shield season to catch the attention of selectors ahead of the home Test series against Pakistan and New Zealand, starting in November.

"For me personally, it's about probably having one really good crack at trying to get back to the Test team again," he told SEN sports radio on Wednesday.

"Obviously (I'll) just try and get some runs, get some big runs there. That's my plan.

Finch, an aggressive short-format specialist who has played just five Tests, is taking inspiration from Matthew Wade, who forced his way back into the Test team by hammering more than 1,000 Shield runs last season.

"I think it's a credit to himself, but also the hard work he's done on his technique and the coaches down at Tassie (Tasmania) have done a fantastic job," he said of Wade, who hit two Ashes hundreds.

Finch's state side Victoria have four Shield games for him to shine ahead of the opening Test against Pakistan on November 21 in Brisbane.

Novak Djokovic Has A 'Good Chance' Of Playing In Japan Open