Renault Arkana Revealed; Will It Launch In India?

If you love luxury coupé-crossovers like the BMW X6, the India-bound X4 and the Mercedes-Benz GLE Coupe, then Renault has something for you at a relatively affordable price point! The French automaker has revealed the Arkana coupé-crossover at the ongoing 2018 Moscow International Auto Salon in Russia. 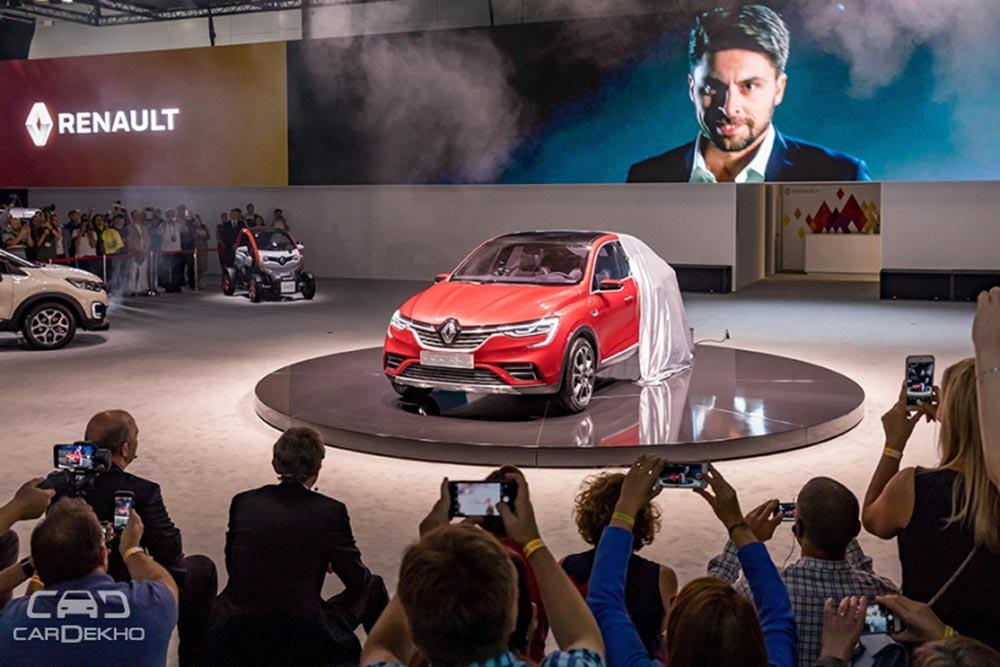 Sitting above the Renault Captur, the Akrana will be aimed at the mid-size SUV segment. The Arkana, however, breaks the mould when it comes to design as it is a coupé-crossover, unlike its rivals. Some of you may recall that Mahindra showcased a similar concept, the XUV Aero, at the 2016 Indian Auto Expo.

The Arkana features a high waistline and sloping roofline like popular luxury coupé-crossovers from BMW and Mercedes-Benz. The design of the headlamps, grille and the connected tail lamps remind you of newer cars from Renault such as the Megane hatchback. 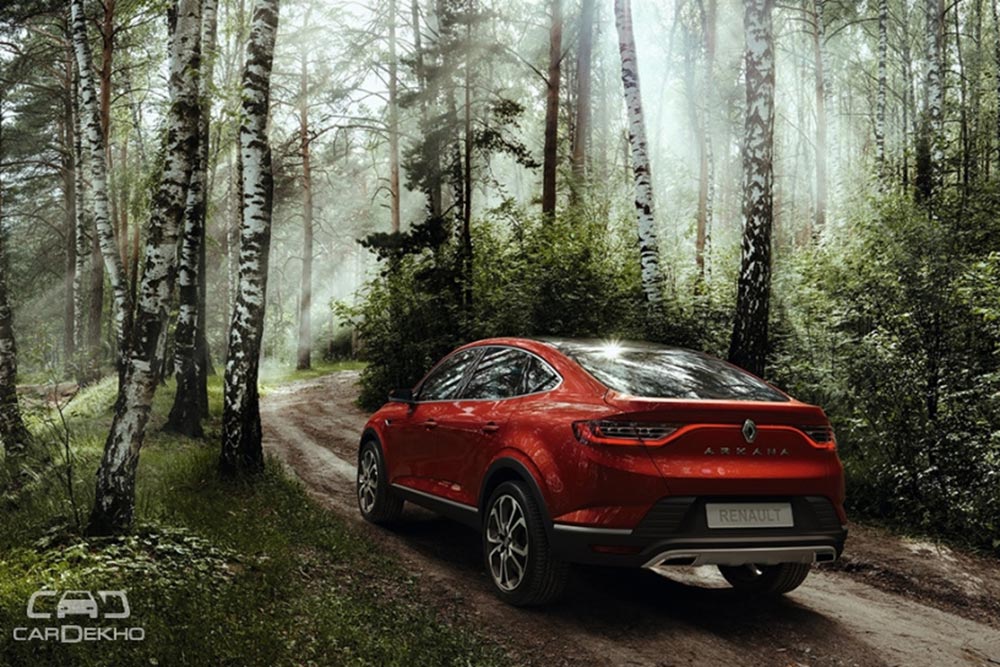 Renault says it is based on a ‘new generation of the SUV platform’ and it looks larger than the Captur and even the Jeep Compass. That said, it’s longer wheelbase could be the result of Renault re-engineering the Captur/Duster’s B0 platform that has already been heavily localised in markets like Russia, India and Brazil. 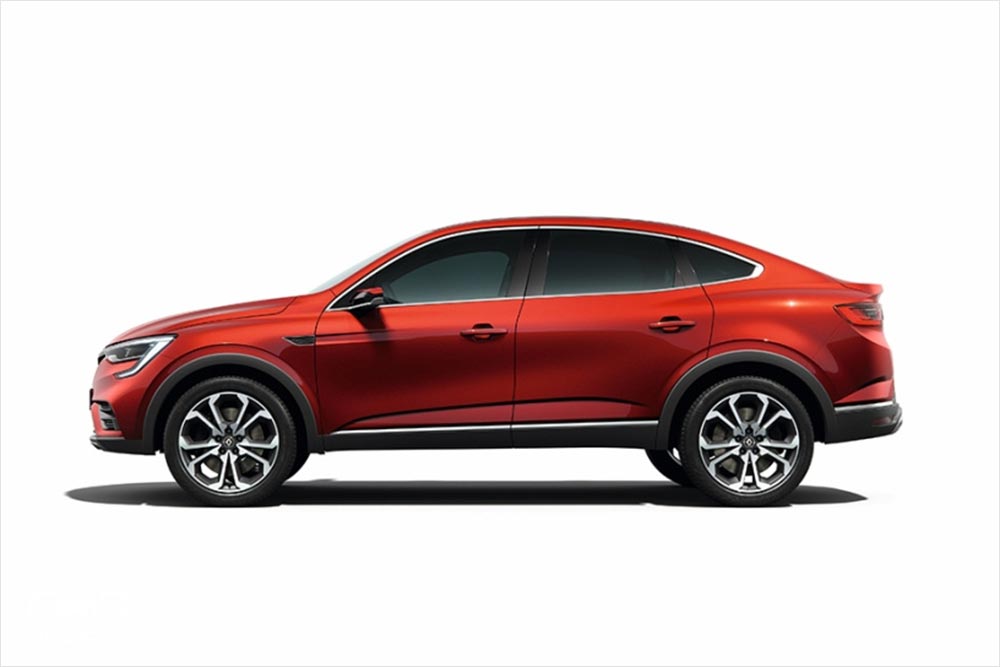 Renault promises ‘generous’ cabin space with the Arkana and it isn't surprising since the Captur and Duster, both of which measure 4.3 metres in length, are spacious compact SUVs. But make no mistake, the Arkana will be positioned as a premium SUV, like the upcoming Tata Harrier. Renault is projecting the Arkana as a vehicle with the ‘elegance of a sedan and the sturdiness of an SUV.’ It will get a fixed panoramic glass roof and will ride on massive 19-inch wheels which should give it a confident stance. 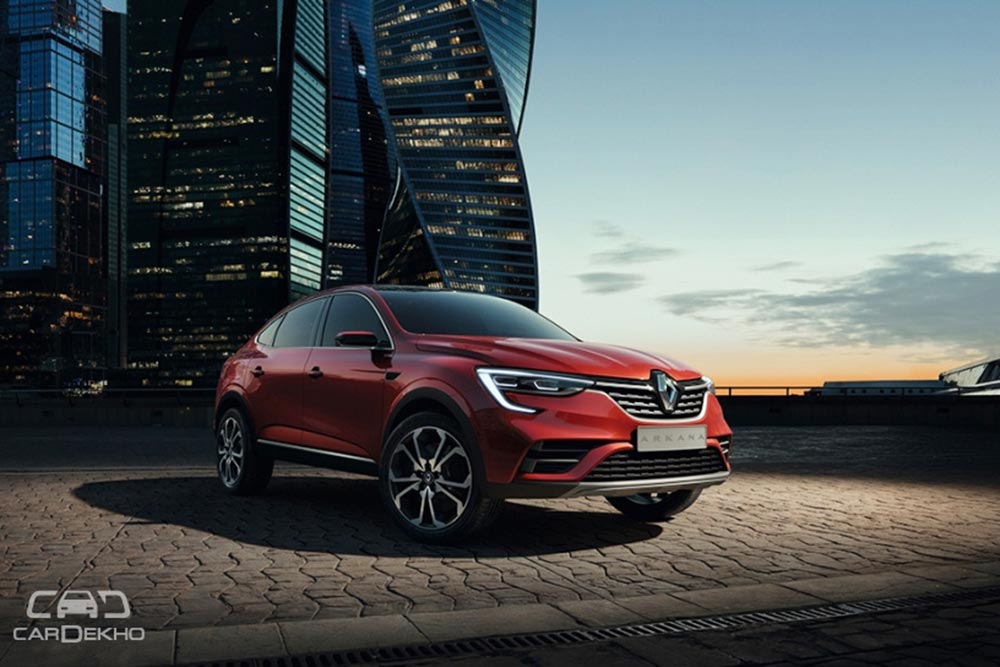 Details about its cabin and powertrain options are yet to be revealed. However, Renault says it will get ‘up to date connectivity options’ and an ‘advanced new engine lineup’. So, expect it to feature Renault’s latest R-LINK 2 infotainment system seen in the Megane and Koleos SUV. This system consists of a vertically-placed touchscreen that could measure up to 8.7 inches in top-spec variants. 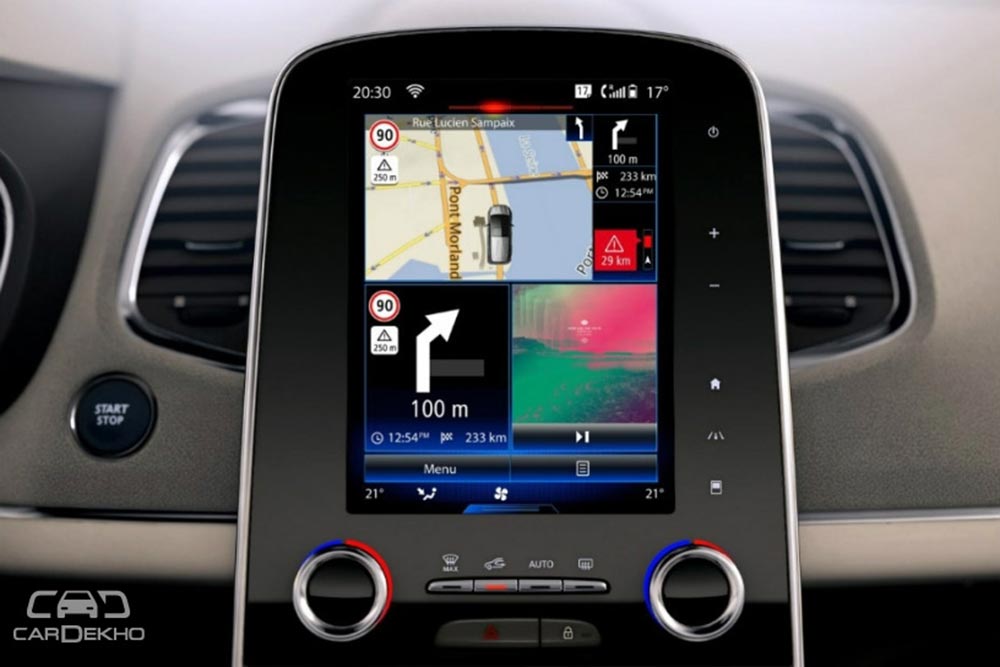 Engines options could include the new 1.3-litre turbocharged petrol engine that the Renault-Nissan-Mitsubishi alliance has co-developed with Mercedes-Benz. Available in various tunes, the 1.3-litre turbo petrol motor can produce up to 160PS of power and 260Nm of torque. This motor is likely to be offered with a choice of a 6-speed manual or a 7-speed dual-clutch automatic. The diesel, on the other hand, could be the new 1.5-litre Blue dCi motor which is expected to be introduced in Renault’s India lineup once BSVI emission norms come into place in 2020. In Europe, the Blue DCi engine is currently available with either a 6-speed manual or a 6-speed dual-clutch automatic. 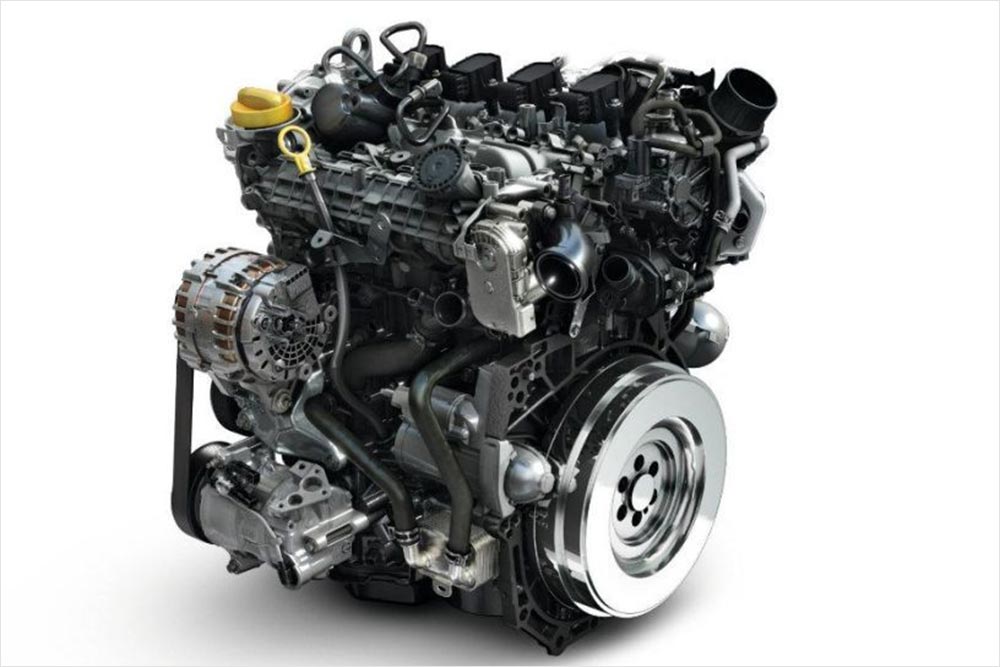 Renault says that the Arkana’s platform will soon be localised in Russia and go on sale there next year. The carmaker has also confirmed that the SUV will be manufactured in various Asian countries as well. So it is safe to assume that the coupe-crossover will make it to  India given the popularity of the Jeep Compass and an array of upcoming SUVs in the mid-size segment, including the Tata Harrier, upcoming ones from MG and Ford-Mahindra.