Pulses For A Healthy Body And Mind

A healthy and cheap source of protein, pulses are vital for proper growth and development of the body as they also contain important vitamins and minerals like iron, zinc, magnesium, potassium and folate 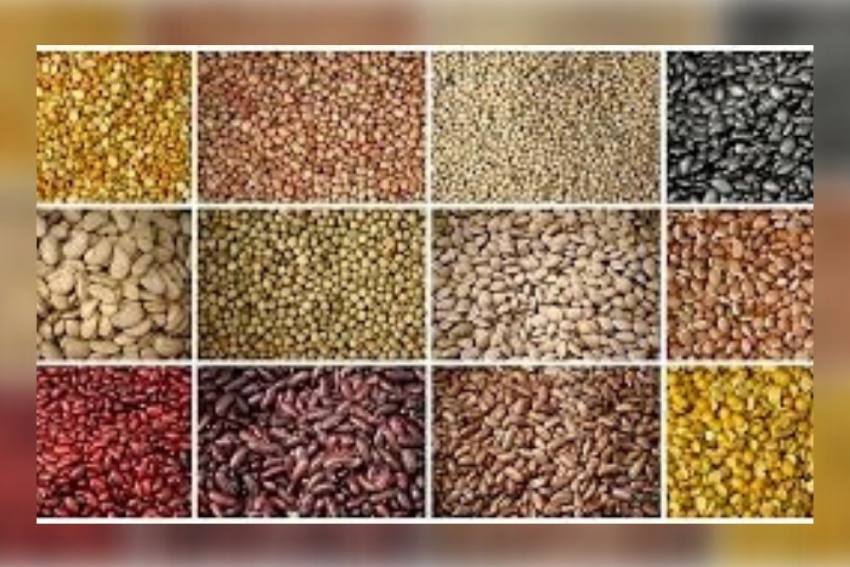 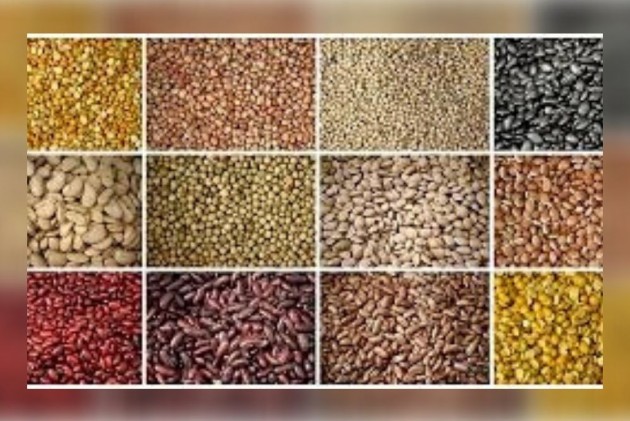 Dal makhani, dal fry, sambar are but some of the popular Indian dishes made with pulses as the main ingredients. Pulses of different varieties, flavours and colours—whole, split or without skin—make for varied flavours and cuisines. Whether eaten with rice or chapatti or cooked as a separate dish or blended with vegetable and even meats or used for making savouries and sweets, pulses or dals have a special place in Indian cuisines across different regions across the country.

In fact, in most households consuming dal is an everyday affair, particularly vegetarian households, given that it is one of the richest sources of protein—the building block of body tissue, and also an important source of energy. For growing children, this healthy and cheapest source of protein is vital for proper growth and development as they contain important vitamins and minerals like iron, zinc, magnesium, potassium and folate.

India accounts for about 25 per cent of global pulse production, besides being the largest pulse consuming nation. Part of the legume family (any plants that grow in pods), beans, lentils, chickpeas, and split peas are the most common types of pulses.

Different kinds of pulses, lentils, and beans are grown in different regions of the country. Some of the most popular varieties grown in the country include chickpeas (chana), lentils or masoor, pigeon peas (arhar or tur), kidney beans (rajma) and moong (green gram), and black mapte (urad). Much as they are favoured for their different tastes and suitability to make different cuisine, each has different nutritional values.

Chickpeas: 100gm of this popular pulse provides about 20 per cent of proteins, dietary fibre, folate and also a certain amount of iron and phosphorus to the body. 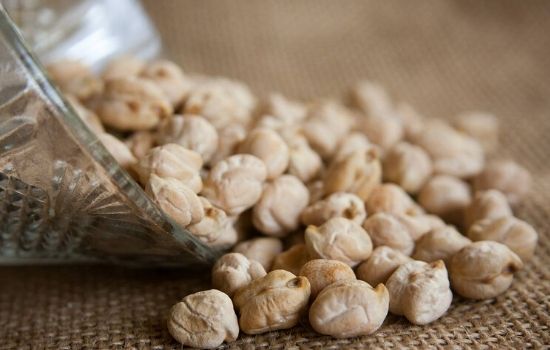 Lentils: Also known as masoor, they have the third-highest level of proteins after soybeans and hemp. Considered to be a rich source of iron as well, they are one of the top five healthiest foods. A 100 gm of lentil imparts 26gm of proteins, amounting to 25 per cent, coupled with 11 per cent dietary fibre and 1 per cent fat. 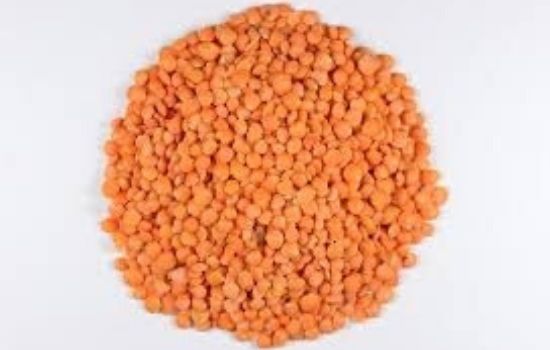 Pigeon peas: Also known as arhar or tur in India, these are very rich in proteins, and an important source of amino acids like methionine, lysine, and tryptophan. 100 gm of dry pigeon pea seeds impart about 21 gram of proteins, amounting to about 39 per cent. 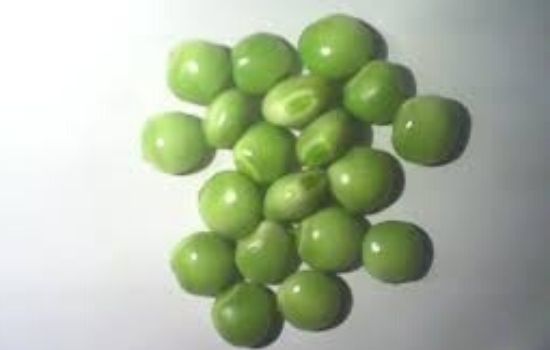 Kidney beans: Also referred to as rajma, they are very popular in the northern part of India. Consuming it ensures good bone health, and also prevention of osteoporosis. 100 gm of cooked kidney beans gives 20 per cent of protein, coupled with 22 per cent iron, and 30 per cent folate. 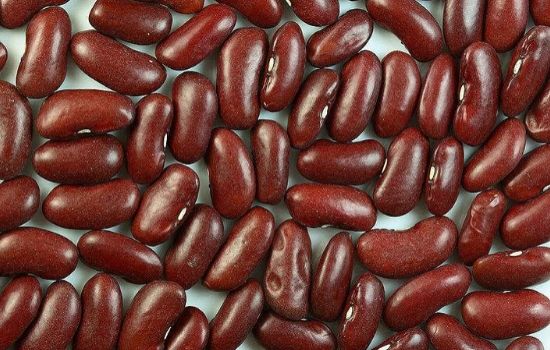 Moong: India is the largest producer of this pulse, also known as green gram. 100 grams of raw sprouted moong imparts around 24 gram of proteins. Easily digested, it is widely used across the country. 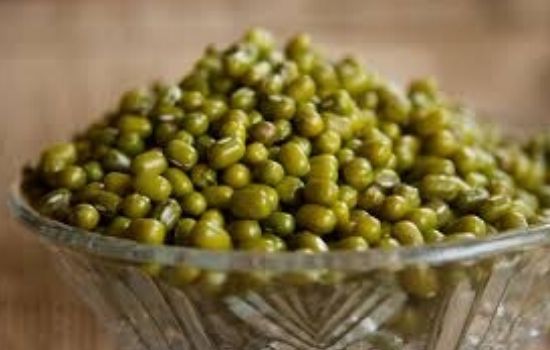 Black mapte: Urad, as it is commonly called in India, is widely consumed in northern India. Endowed with protein, potassium, calcium and several other nutrients, urad is commonly used in the preparation of dal makhni, a well-known north Indian dish. 100 grams of black beans provides 25 grams of proteins, 983 mg potassium, and 7.57 mg iron. 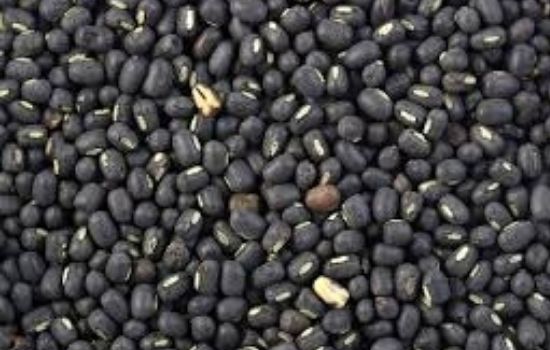 Pulses for a healthy body

Pulses are highly recommended by nutritionists as they can play a major role in strengthening our immune system and thereby protecting us from numerous medical conditions. Known for regulating serum lipid profiles, pulses also check blood pressure, a common medical condition owing to modern high-pressure lifestyle and also old age.

Best protein alternative to meats, the fibre content of whole or spilt pulses without removal of skin, are good for flushing toxins out of the body.

Women suffering from anaemia are advised to take pulses as they are rich in iron. Children are advised to consume pulses combined with foods rich in Vitamin C, which helps in the absorption of iron.

Some nutritionists suggest consumption of pulses combined with cereals, as they enhance the protein quality in the pulses. “Pulses generally lack in one of the amino acids, called methionine. It is, however, richer in lysine. Cereals, on the other hand, are rich in methionine and are low in lysine,” says Dr Parmeet Kaur, chief dietician at AIIMS. “Is essential that people consume food items prepared out of cereals-pulses combinations,” she adds.

Mostly grown in rain-fed areas, pulses production in the country is highly influenced by weather conditions besides farmer sentiments. Another barometer is market prices. If the prices rule high one year, the following year more acreage comes under pulses, and all going well the production increase. This is borne out by production trends in the last several years.

India is still to gain self-sufficiency in all varieties of pulses. One of the reasons is the huge gap between demand and production and pulses production, which has failed to match the increase in population. A major challenge before policymakers of the country is to raise the per capita availability of pulses to around 20 kgs, as recommended by nutritionists.