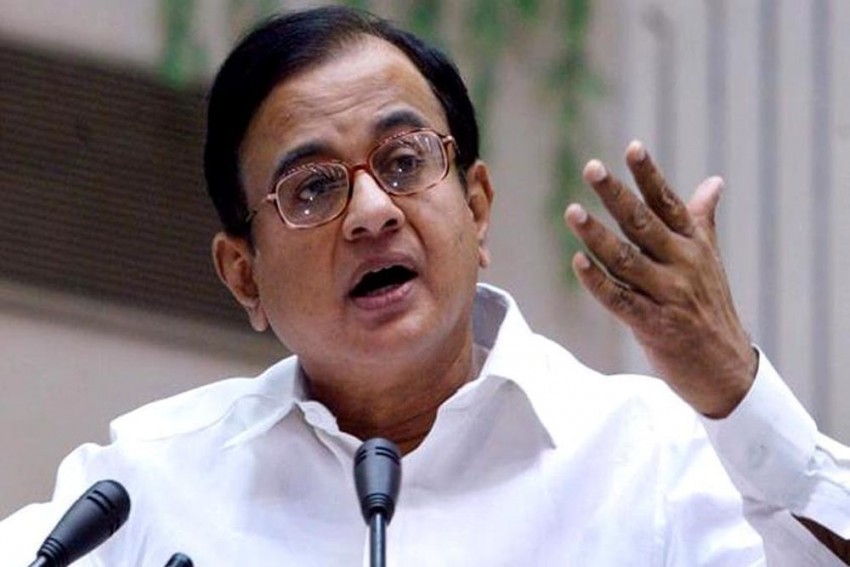 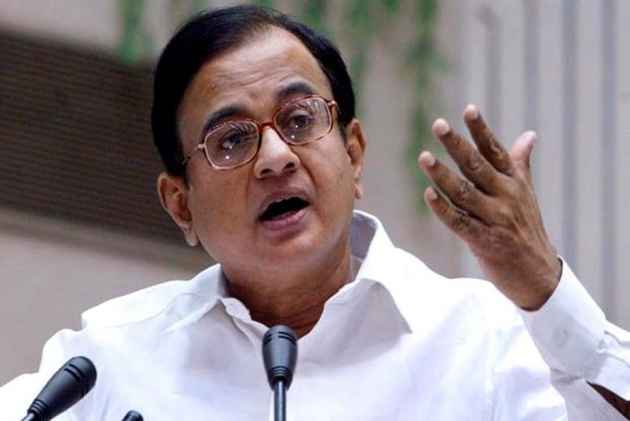 Taking a dig at the government over the ongoing seizure of high quality fake Indian currency notes even after demonetisation, a parliamentary panel headed by senior Congress leader P Chidambaram, on Wednesday said, "the committee is concerned to note such incidents belie the tall claims made that Fake Indian Currency Note (FICN) will be eliminated after demonetization”.

The parliamentary panel added that,"No measures have been taken by the MHA to replace the existing FICN detection machines, available with the border guarding forces to detect the smuggled fake currency or to make it compatible for detecting new denomination notes.”

On November 8, 2016, the government had scrapped Rs 500 and Rs 1000 notes. The government claimed that the move would diminish the size of the shadow economy by rooting out black money and counterfeit currency used for funding illicit activities including terrorism.

According to the reports, seizure of FICN saw a sharp drop in the first few months after demonetsation. However, soon the situation flipped and agencies reported that a sharp spike in the seizure of FICN was noticed in the following months.

In one of the biggest seizures since demonetisation, the Delhi Police on November 2017, caught Rs 6.6 lakh in counterfeit currency notes. While one of the objectives of demonetisation was to curb fake currency, the police reported that the inflow of “high quality” fake Rs 2,000 notes has picked up again.

On February 7, 2018, the government informed the parliament that fake currency notes of face value of over Rs 21.54 crore, the maximum being in Gujarat, have been seized along various agencies along the various international borders of the country after demonetisation.

According to the latest reports, New Delhi accounted for the most illicit currency by value, with authorities netting Rs 6.96 crore, while Rs 5.34 crore and Rs 1.41 crore was seized in Gujarat and Uttar Pradesh respectively. Fake currency amounting to Rs 1.27 crore was seized in Mizoram. No counterfeit currency was seized from other north-eastern States such as Sikkim, Nagaland, and Meghalaya.

Man Arrested In Gauri Case Linked To Sanathan Sanstha, An Organization Accused of Manipulative Use of Hypnosis