An Indian tourist was killed and another seriously injured in a shootout between two teenage groups in Bangkok. 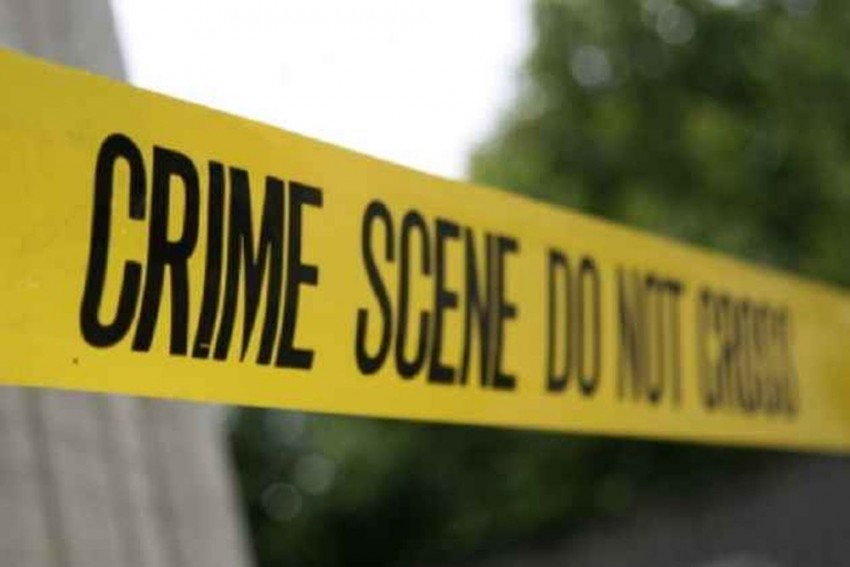 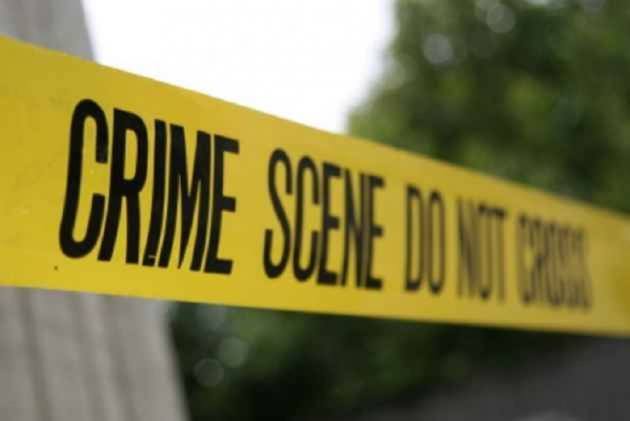 A 42-year-old Indian tourist was killed and two others seriously injured in a shootout between two rival gangs in Bangkok, Thai Police said on Monday.

Gakhrejr Dheeraj, an Indian, and Keovongsa Thonekeo, 28, a Lao tourist, died at a hospital where other injured are undergoing treatment.

The five people injured in the crossfire were two Thais, two Indians and one Lao. All were taken to a nearby hospital, the report said, quoting police officials.

The Indians were part of a group of tourists who had just had their dinner at an Indian restaurant in the mall and were waiting for their bus at the parking lot.

While they were there, two groups of young men emerged from a nearby snooker club into an alley just beside the parking lot, said police Major General Senit Samararn Samruajkit.

According to the Metropolitan Police One commander, the unidentified assailants were armed with AK-47 assault rifles and they began a fight that quickly escalated into an armed battle.

According to eyewitnesses, around 20 men armed with pistols, knives and sticks ran from the club into the street, he said, adding that three men also opened fire.

The gang members fled as the police arrived at the scene, and none of them were apprehended.