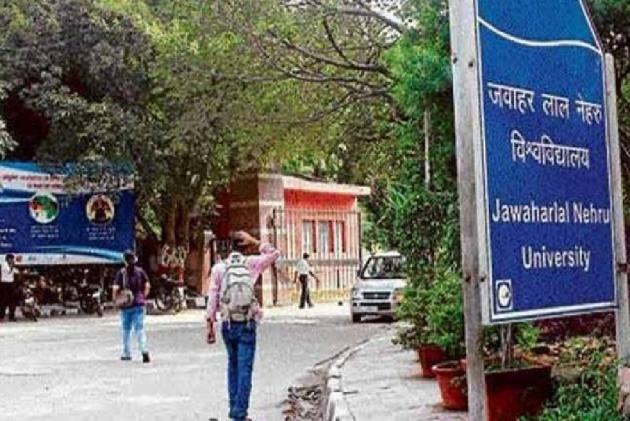 Teachers and students of Jawaharlal Nehru University are apprehensive that the new MHRD rules that were notified recently, allowing graded autonomy to 62 higher education institutes among other things, will diminish the job prospects of many Indian academics.

The rules are part of the gazette notification titled University Grants Commission [Categorisation of Universities (Only) for Grant of Graded Autonomy] Regulations, 2018. This is yet to be passed by Parliament.

The new rules allow the universities to increase the intake capacity of foreign nationals both in research and contract jobs. This will affect students and teachers of marginalised communities, say JNU teachers association.

HRD minister Prakash Javadekar on Wednesday announced that catergory wise, as per UGC’s February 2018 notification on graded autonomy, quality institutions will get the freedom to start have their own programmes, provided they generate their own funds.

But teachers are worried about a discriminatory clause favouring the foreign citizens over Indians.

Clauses 4.6 and 4.7 of the gazette notification allow an effective 20 per cent reservation for foreign nationals in both studentships and faculty positions over and above the total sanctioned strength.

JNU is already on strike today against mandatory attendance. There is also a massive Delhi University Teachers Association strike against growing unemployment.

“About 50 per cent teachers are ad-hocs and 30 per cent have been waiting for promotions for years. How can the administration act like a mute spectator?” asked Rajesh Jha, an EC member.

“The Clause 4.8 suggests differential pay structures and institutionalisation of variable incentive structures for teachers that is bound to affect quality and disempower teachers and directly conflicts the principle of equal pay for equal work,”: Sonajharia adds.

Sonajharia says, Clauses 4.1 to 4.4 allow these institutions to start new programmes/departments/schools/centres without approval from the UGC and these are to be done through ‘self-financing’ – the codeword for commercialisation and blatant privatization of public education with differential fee structures. This compromises the equity and access which are the founding principles of public higher education institutions like JNU.

The new programmes will also be exempted from inspection and annual monitoring which will also severely compromise quality of these institutions.