Home  »  Website  »  National  »  'Will Deal With Murderers After...': Uddhav Thackeray On Felling Of Trees At Aarey

'Will Deal With Murderers After...': Uddhav Thackeray On Felling Of Trees At Aarey

This comes after a local court on Saturday sent 29 people to judicial custody for five days while police detained 55 others in connection with protests. 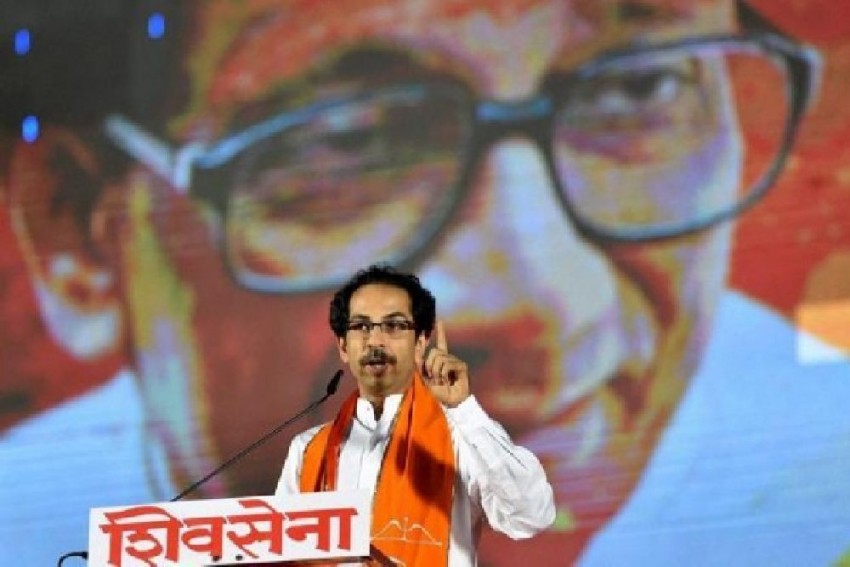 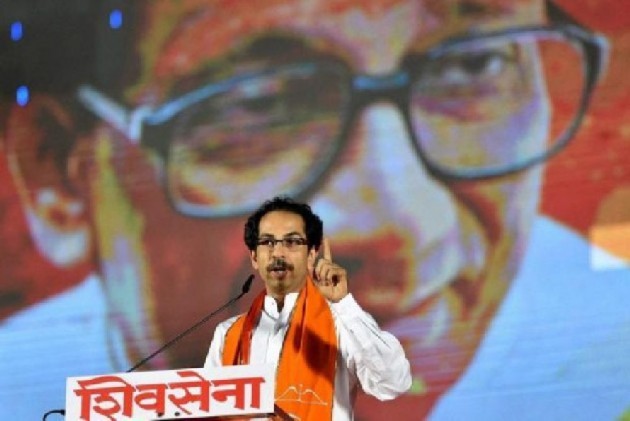 Shiv Sena chief Uddhav Thackeray on Saturday said that he will deal with the "murderers of Aarey forest in the best possible way" after forming the government again in Maharashtra.

"Aarey is the most important issue for me right now. Whatever is happening today, whatever was happening yesterday and whatever will happen in future, I will take detailed and in-depth information of what the situation is and will speak firmly and directly on the issue," Thackeray told media.

This comes after a local court on Saturday sent 29 people to judicial custody for five days while police detained 55 others in connection with protests against the cutting of trees in Aarey colony area.

According to the police, as many as 38 people were arrested out of which 29 were produced before the Borivali Court, which sent them to judicial custody.

In addition to these, the police also detained 55 protesters for allegedly violating the prohibitory orders imposed near the Aarey colony area.

Since late-night itself, many protestors gathered at the site to raise their voice against the felling of trees. As the day progressed more and more people joined protestors near the Aarey colony area, where the Mumbai Police imposed Section 144, thereby banning unlawful assembly.

The protesters opposed the cutting of trees for the construction of the car shed of the metro station. They have demanded the relocation of the bus depot, which is a part of the Metro III project. Leaders from various political parties including Shiv Sena and Congress have condemned the move to fell the trees.

Meanwhile, Thackeray further said, "We are confident that the NDA will come to power again... I'm not blaming anyone but I would just like to say that when my people are in power I aim to bring up social issues and it's for genuine purposes and not for my own good."

On alleged differences in BJP-Shiv Sena alliance in previous term due to caste-related issues, Thackeray said, "The alliance was a little shaky before and that was because of conflict of interests... We fought separately before and had separate promises and to ensure that each and every promises are fulfilled, we had some differences...

"Dhangar reservation was a point of difference, Maratha reservations was an issue and other caste related issues existed and we both had our own views on it but we have realized the root problems and will work towards it together to ensure justice is given to all," he said.

Chidambaram Referred To AIIMS After Complaining Of Stomach Pain