The government said the meeting started in the afternoon and discussions are being held in a cordial atmosphere. 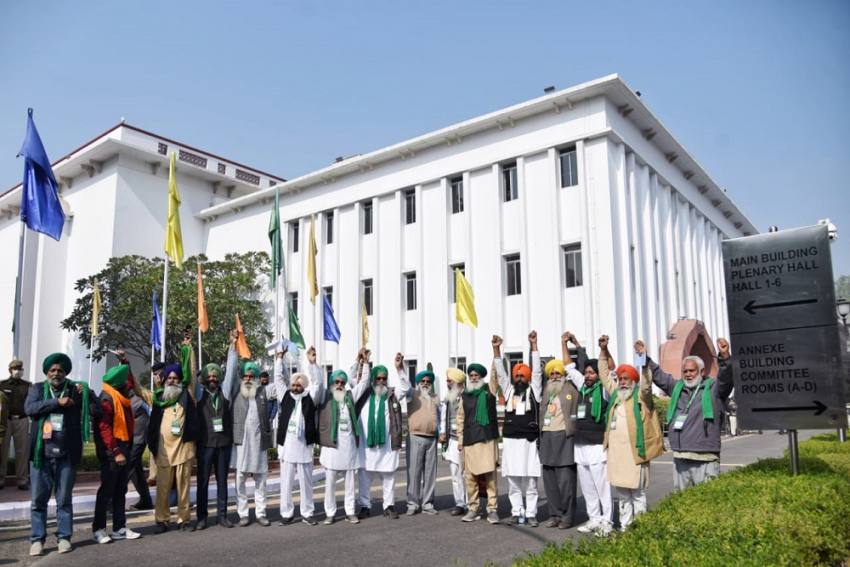 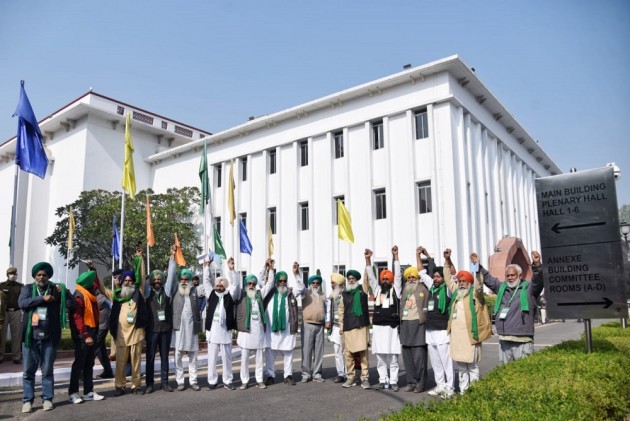 Farmers' groups met three Union Ministers on Thursday for the fourth round of talks amid an ongoing protest seeking repeal of the new farm laws.

Union Agriculture Minister Narendra Singh Tomar, Railways, Commerce and Food Minister Piyush Goyal and Minister of State for Commerce Som Parkash, who is an MP from Punjab, are holding talks with the representatives of 35 farmers' unions at the Vigyan Bhawan in the national capital.

The government said that the meeting started in the afternoon and discussions are being held in a cordial atmosphere.

On December 1, talks between both the sides ended in a stalemate after farmers' groups rejected the government's suggestion of a new committee to look into issues raised by farmers protesting against the new laws.

On Wednesday, agitating farmers demanded that the Centre convene a special session of Parliament and repeal the new farm laws as they threatened to block roads in Delhi and "take more steps" if it failed to do so.

Treat Journalists Who Died Due To Coronavirus As 'Covid Warriors': Press Council Of India