In an exclusive interview with Outlook, Peoples Democratic Party (PDP) leader Waheed Para, who is under house arrest, talks about why Kashmir's mainstream politicians are silent since August 5, 2019. 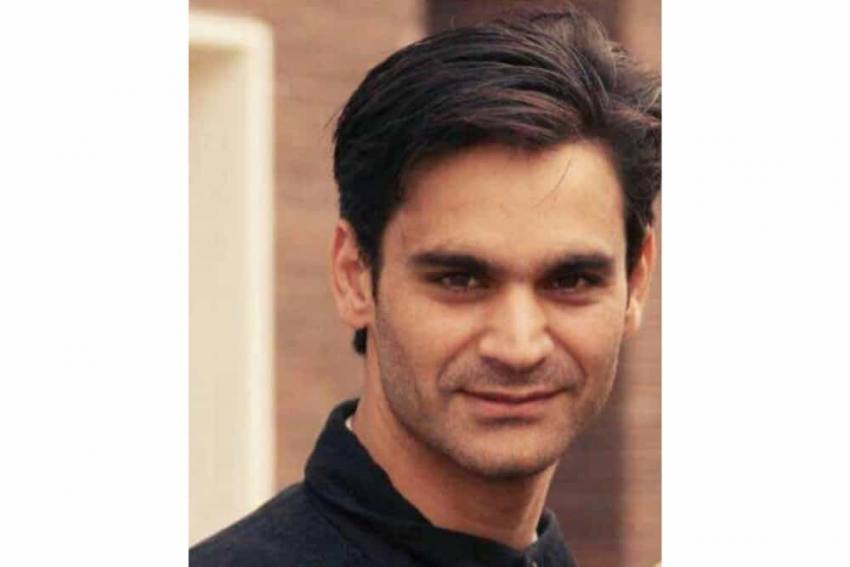 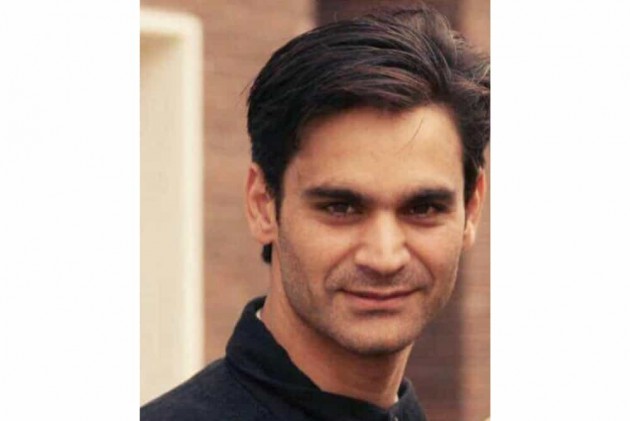 Peoples Democratic Party (PDP)  leader Waheed Para earned gushing praise from the then Union Home Minister Rajnath Singh when he gathered hundreds of young people at a function addressed by the BJP leader in Srinagar in 2018. The young leader has been all along with the PDP and considered to be close to party president Mehbooba Mufti. Parra was arrested on August 5 last year and later booked under preventive detention law after being accused of “having potential to garner votes during elections.” Now under house arrest, Parra in an interview with Outlook’s Naseer Ganai says after August 5 last year, "disgrace and defeat have been both personal and political."

(Q) Why don’t leaders from mainstream political parties talk. Why don’t you talk about the issues?

Last time I spoke I was detained for nearly a year. I talked to a reporter and minutes after my interview, I was whisked away by the security agencies on August 5, 2019 and then detained under preventive detention law. This time I don’t know ramification of expressing my freedom of expression guaranteed to me by the Constitution.

My work became a reason for my arrest. My dossier said I was motivating people to be part of democratisation and elections. This led to my prolonged detention. I believe democracy is not dead in J&K since August 5, when Article 370 was revoked. It indeed is ailing and sick. During the partition, Kashmiris preferred to embrace the idea of India and joined Indian Union in spite of having other options. Now after 70 years, we are being perceived as a threat to peace and integration and we are branded as anti-nationals. Kashmir is the only place where 7,000 mainstream workers of different parties have given their lives for upholding democracy of India. Today sacrifices of the mainstream parties are questioned and they are being humiliated and insulted. In no other part of India, party workers or party cadres have given this much of sacrifices for upholding the Constitution. Tell me a place in India where 7,000 pro-India mainstream political workers were gunned down for upholding democracy of India?  I believe whatever has been sought by us over the years comes under the ambit of Indian Constitution. It was, however, criminalised and speaking about such a normal thing has become now “a courageous act having serious ramification.” That is why you see silence all around.

Q: A year after Article 370 was revoked, what do you think are options for Kashmiris?

Kashmiris resilience has been tested time and again. It is not the first time we see an assault on our identity. Kashmir was a problem before August 5 and will remain after August 5. The centre may try to look at things differently and project them differently but it won’t change realities on the ground in J&K. No solution or positive peace is achieved without having indigenous people on board. Democracy is all about inclusion not seclusion. Our options will evolve with time and the emerging geopolitical situation also proves Kashmir problem can’t be buried by an act of abrogation of Article 370 as had been perceived by some. It had a reverse impact. Kashmir has become the centre of Indian politics and geopolitics of this region. Since August 5, all politics in India and in the neighbourhood is around Kashmir.

Q: It is being argued what happened on August 5, Kashmiris have no option but to accept it. How do you see such an assessment?

Whatever anyone says, it doesn’t change the reality and facts on the ground. Tell us what did the government achieve in these 360 days. There is silence in Kashmir. That is all. There is no other “achievement”. Silence of people is not an achievement. Kashmir is not a real estate issue or infrastructure problem. It is a political and emotional issue for its people who feel humiliated repeatedly and refuse to be rejected. It’s a fight for dignity in a democracy and it will continue.

Q: Why is there silence in the mainstream camp and why is no prominent leader speaking?

Large scale arrests and detentions have definitely contributed to the enforced silence. There is an invisible control over politics and normalcy. Things are not natural. As of now people are watching because everything is under surveillance. Silence will end once all leaders are released, those under house arrest set free and importantly we are waiting for the release of Mehbooba Mufti from her detention. This absence of politics isn’t sustainable or practical.

Q: Former chief minister Mehbooba Mufti continues to be under house arrest. Why?

Despite so much pressure and attacks on her party and politics, Mehbooba Mufti continues to be the focal point of Kashmir’s politics for restoration of its dignity and identity. She is a reflection of everything that happened to us and everything that is happening to us in many ways. Her detention reflects her determination and resolve. She will be important with every passing day as far politics of Jammu and Kashmir is concerned. As of now we are in controlled space and a highly regulated, securitised atmosphere. But this can’t be permanent and it has never been. Her stand on issues are a reason for detention.

Q: How do you feel as a leader who assembled a huge crowd for the then Home Minister Rajnath Singh, who would urge people to join mainstream, take part in elections, being arrested by the same system?

I wish all these months of detention were a nightmare and not a reality. Disgrace and defeat have been both personal and political.