The six MLAs cited lack of trust in the leadership of O Ibobi Singh and said that due to him, the Congress failed to form the government even when it was the single largest party in the state. 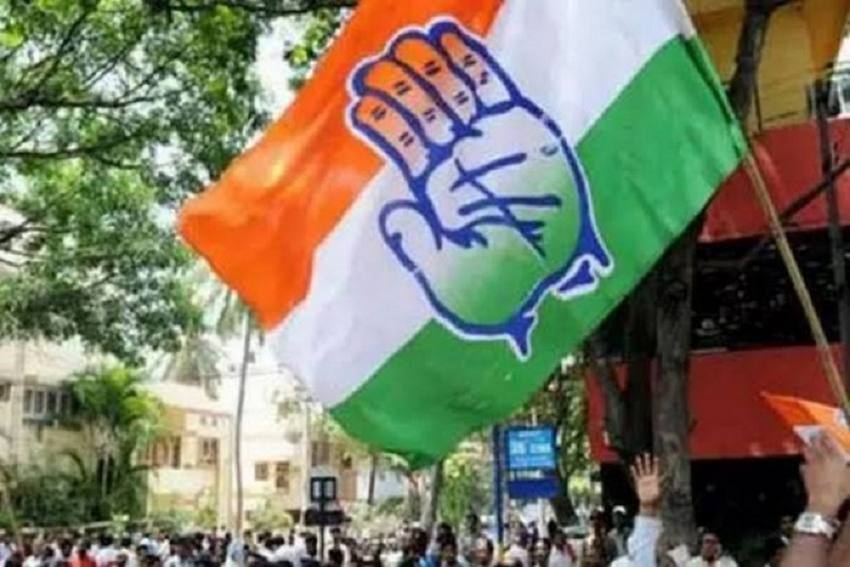 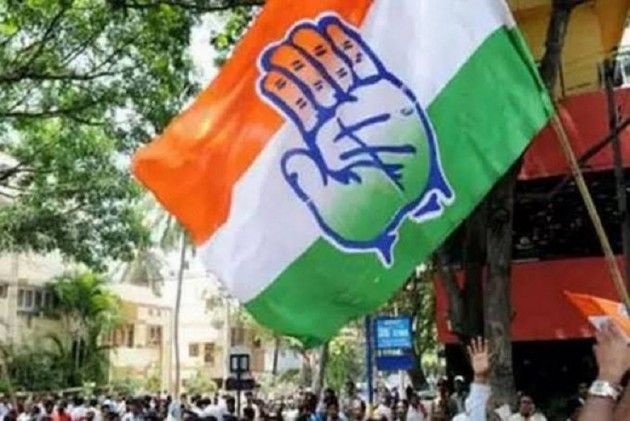 Six Congress MLAs in Manipur have submitted their resignation to the speaker, party legislator O Henry Singh said on Tuesday.

They are among the eight Congress MLAs who defied a party whip on Monday and skipped the one-day session of the assembly, in which the BJP-led N Biren Singh government won a facile vote of confidence.

They cited the lack of trust in the leadership of O Ibobi Singh and said that due to him, the Congress failed to form the government even when it was the single largest party in the state.

They were summoned by Speaker Yumnam Khemchand Singh after the assembly session on Monday night and their resignation letters were verified, Henry Singh said.

The resignations were yet to be accepted by the speaker, he added.

Henry Singh said they will resign from the membership of the party later in the day.

Though the government's victory in the vote of confidence was a foregone conclusion, the absence of the eight Congress MLAs from the crucial session showed some astute political manoeuvering by the chief minister.

The 60-member House has an effective strength of 53, including the speaker, who had the casting vote he could have used in the event of a tie.

Four members had been disqualified earlier and three of the BJP resigned sometime back.

The ruling coalition had 29 MLAs, including the speaker, while the Congress had 24, of whom eight abstained.

With this victory, Biren Singh, buffetted by a string of desertions in the party, appeared to have consolidated his grip on the ruling coalition which has 18 BJP MLAs, four each of NPP and NPF, one each of the TMC, Lok Janshakti Party and an Independent.