Home  »  Website  »  National  »  IAS Officer Accused Of Spending Rs 70 Lakh On Renovation Of Her Residential Quarter In Rourkela, She Says 'It's A Lie'

Details of the renovation work and the expenditure incurred were brought in public domain after Rourkela Development Authority's reply to an application filed by RTI activist Rasmi Ranjan Padhi. 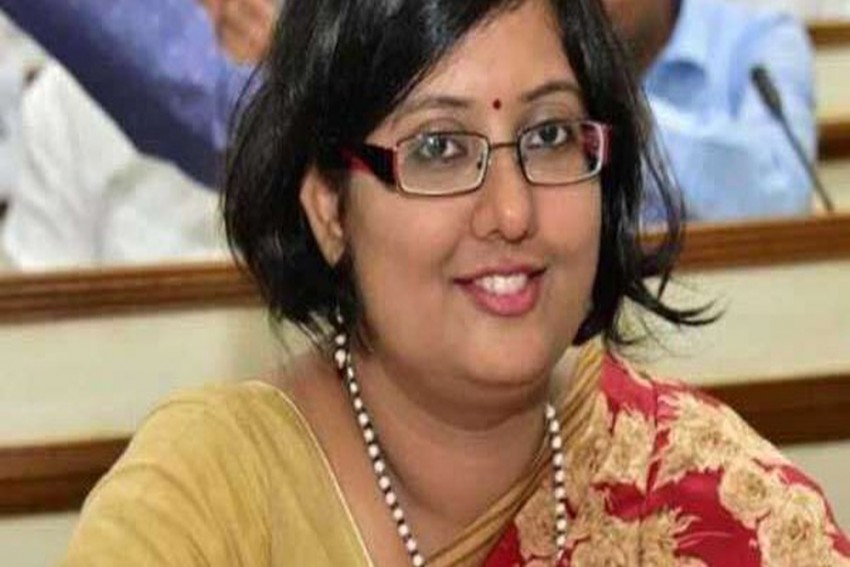 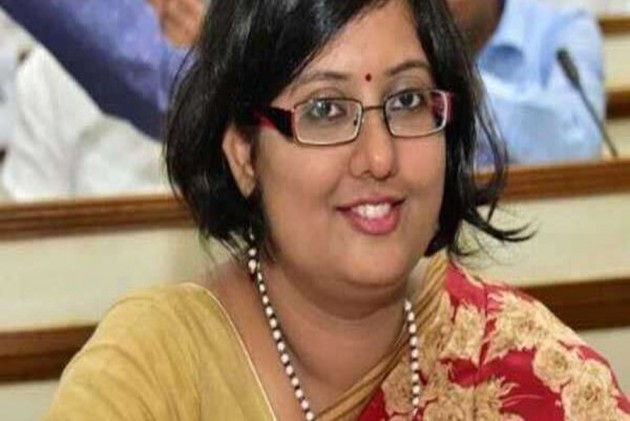 Rashmita Panda, Sundergarh Collector-cum-District Magistrate has been accused of spending a massive amount of Rs 70 Lakhs, while she was the Vice-Chairperson of Rourkela Development Authority (RDA) and CEO of the Rourkela Smart City Authority.

Details of the renovation work and the expenditure incurred were brought in public domain after Rourkela Development Authority's reply to an application filed by an RTI activist, Rasmi Ranjan Padhi.

The RTI reply says Panda spent a total of Rs 68,57,950.42 for renovation work of the Quarters No 4R/1 at Uditnagar in  Rourkela city of Odisha, in six months without any open tender.

“No open tender was called for the purpose. Each of the project cost was deliberately kept below Rs 5 lakh to avoid tender process. And notice for work was just hosted in notice board in different dates. Hence, I would like to say that Rs 70 lakh has been spent mindlessly by an IAS officer for repair and renovation of her single residential quarters,” said Padhi.

Responding to the allegations, Panda told Outlook, "This is a complete lie. I never spent money allotted from the Government fund for the renovation of the house during my stay in Nabrangpur."

"When I was posted as CEO Rourkela smart city, I had no such designated house to stay. Therefore I stayed in RSP quarter for a few years," she said.

Talking about the residential quarter in Rourkela, she said she found the house in a dilapidated condition, and took the responsibility upon her of renovating it, and that it was not for her "personal interest" at all.

"We are all public servants, and we can never stay in a single place for such a long time. So there is no question of misusing the government funds at all," she added.

The officer said, "We all live in a democratic country, and everyone has the right to question, but publishing just one side of a story is "a complete lie."