The mishap occurred around 4.30 pm on Friday at Tukaram Compound in the Katai area in Thane district of Maharashtra 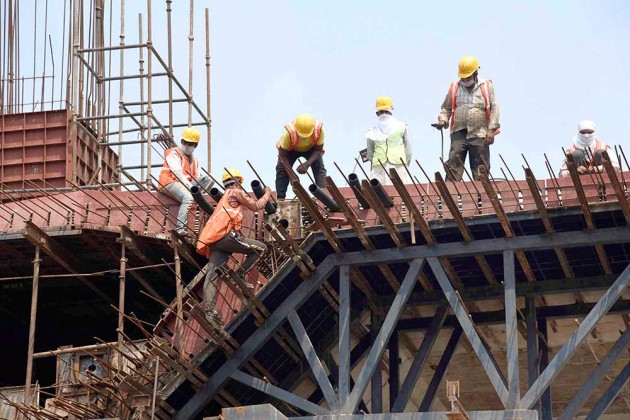 In the Bhiwandi town of Maharashtra's Thane district, three labourers were killed and four others injured after a wall collapsed at a power loom factory, officials said.

The mishap occurred around 4.30 pm on Friday at Tukaram Compound in the Katai area, they said. The injured persons were rushed to a local hospital, where they are currently undergoing treatment.

The bodies of the deceased, identified as Mansukh Bhai (45), Ranchod Prajapati (50) and Bhagwan Jadhav, (55), were sent to a government hospital for post-mortem, the official said.