The minimum temperature recorded in the country in January was the warmest for the month in 62 years, the India Meteorological Department (IMD) said on Monday. 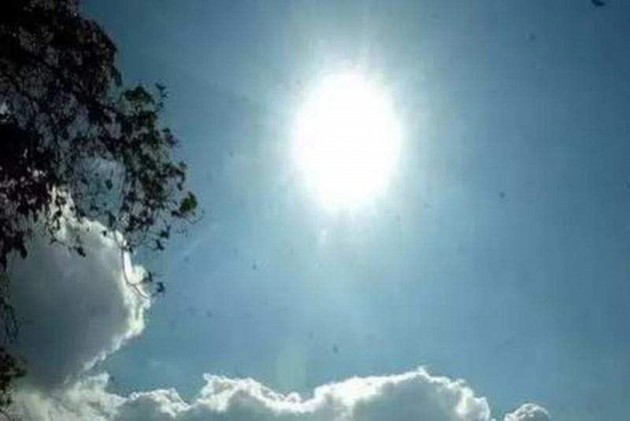 However, the maximum temperatures in January were below normal, the IMD said.

The January of 1919 recorded 15 degrees Celsius and it remains the warmest January so far.

The spatial temperature pattern over India shows that the average monthly maximum temperatures in January 2021 were below normal by two to four degrees Celsius across the Indo-Gangetic plain.

Pockets over south Punjab and north Haryana, Bihar recorded temperatures three-four notches below normal, while it was above normal over the eastern parts of central India and the northeastern states.

The monthly average minimum temperatures were below normal by one or two notches only over a smaller area of the country covering Saurashtra and Kutch, Kashmir and parts of west Rajasthan, while it was warmer over most parts of India, the IMD said.