Sushma Swaraj breathed her last at AIIMS, Delhi after suffering a cardiac arrest. She was 67. 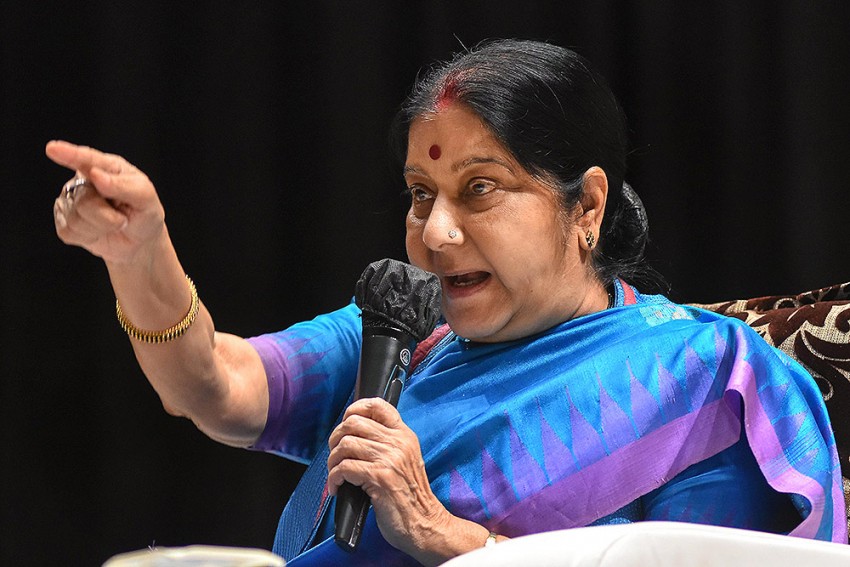 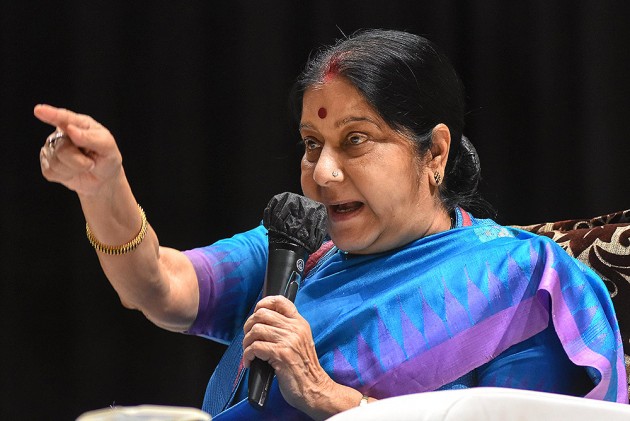 The Arvind Kejriwal-led Delhi government on Wednesday declared a two-day mourning in the national capital as a mark of respect for senior BJP leader and former External Affairs Minister Sushma Swaraj, who passed away Tuesday night.

Swaraj breathed her last at AIIMS, Delhi after suffering a cardiac arrest. She was 67.

"India has lost a great leader. Sushma Ji was a very warm and remarkable person. May her soul rest in peace," Kejriwal tweeted.

Swaraj was the first woman chief minister of Delhi from October 13, 1998, to December 3, 1998. But she had many firsts on her portfolio. She was the youngest cabinet minister in the Haryana government and the first woman spokesperson for any national political party in India.

Meanwhile, leaders from across the political spectrum continue to pay their last respects to Sushma, whose untimely death came as a shock to the nation.