It is alleged that the paper of the second tier of the Combined Graduate Level (CGL) examination, 2017 and its answer key were allegedly leaked and became viral on social media before the examination began. 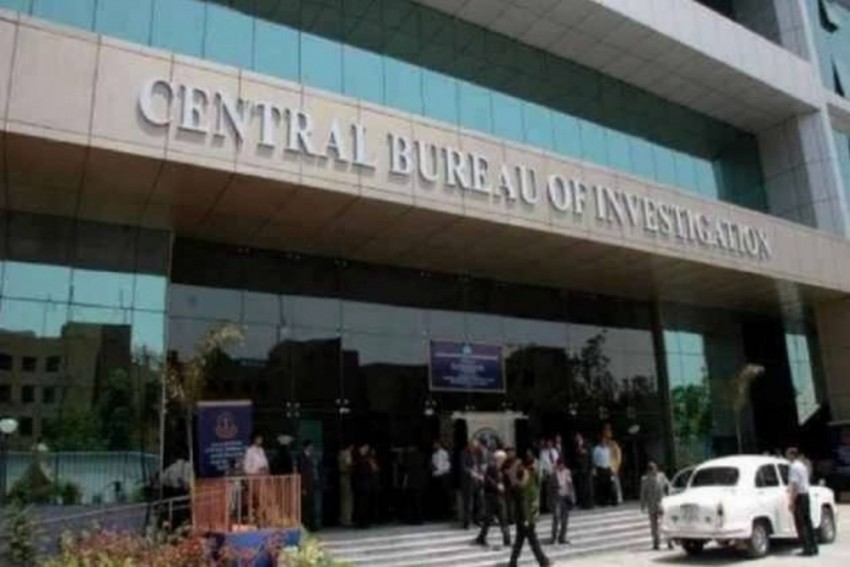 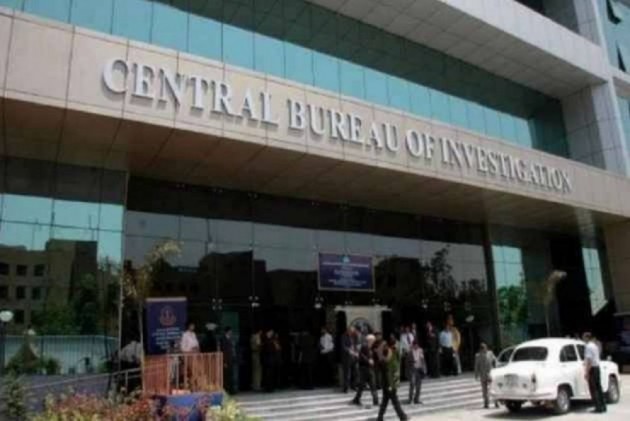 The CBI has arrested the alleged mastermind behind the 2017 Staff Selection Commission examination paper leak along with his two accomplices, officials said Thursday.

During recent searches at four locations -- one in Delhi and three in Ghaziabad, the agency found incriminating documents related to the case and arrested Akshay Kumar Malik, who allegedly got the paper and his accomplices Sandeep Mathur and Dharmendra who used to find gullible candidates ready to shell out money for it, they said.

The CBI had registered an FIR against 17 people, including 10 employees of Sify Technologies Pvt Ltd, in connection with the question paper leak, officials have said.

It is alleged that the paper of the second tier of the Combined Graduate Level (CGL) examination, 2017, which took place on February 21, 2018, and its answer key were allegedly leaked and became viral on social media before the examination began.

In the CGLE-2017, more than 30 lakh candidates across the country had applied for just over 8,000 vacancies, Minister of State for Personnel Jitendra Singh had said.

Out of these, around 1.5 lakh candidates were short-listed after the Tier-1 exam, he had said.

The examination papers were set in such a way that an examinee got the questions in a certain sequence, they said.

The candidates used remote access software for solving their question papers by means of outside help from unknown persons, they said.

Sant Prasad Gupta being head of content team of Sify got prepared the question papers of CGL examination, 2017 and he was its custodian, the CBI FIR has alleged.

It was found that the question paper was uploaded by the central examination back-end team of Sify in Chennai between 9.30 am and 10 am.

The question pack activation passwords were then sent to site supervisors who communicated to examination controller and venue specific question papers were downloaded and activated using examination interface.