After Samjhauta, Pakistan To Stop Thar Express Over Abrogation of Article 370

The move comes a day after Pakistan government stopped the Samjhauta Express at Wagah border. 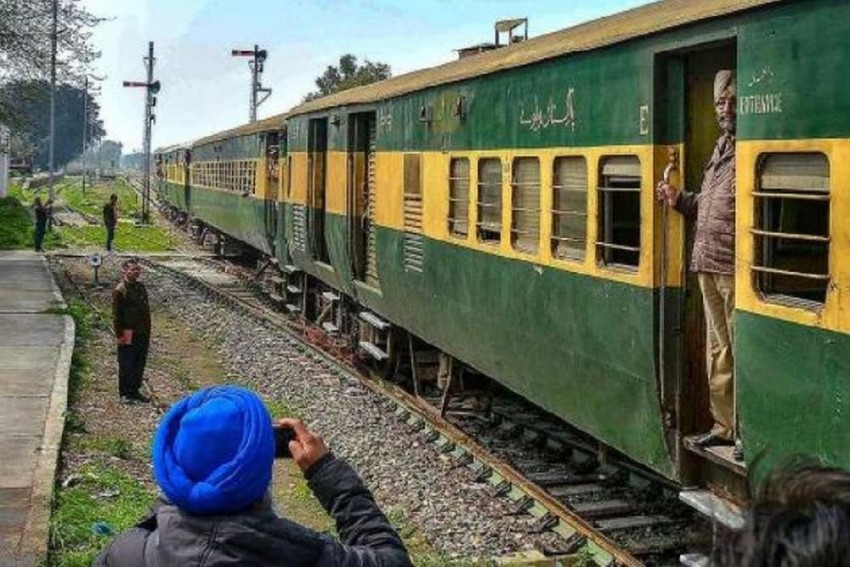 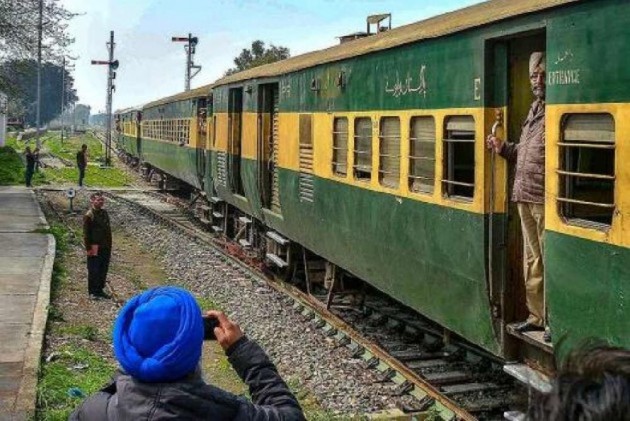 outlookindia.com
2019-08-09T18:18:04+0530
Pakistan government on Friday said it will stop the Thar Express, the last remaining train link with India, over abrogation of Article 370, which gave special status to Jammu and Kahsmir.

Ahmed said that "after the Samjhauta Express, we have decided to shut down Thar Express".

Addressing the press conference, Ahmed also said that he will visit "Azad Kashmir after Eid" and reiterated that "Pakistan does not want war with India".

The train has been running between Jodhpur's Bhagat ki Kothi station to Karachi every Friday night since services resumed on February 18, 2006 after a 41-year suspension.

Though there was no official word to North Western Railway’s Jodhpur division on any cancellation, uncertainty loomed during the day.

"We are ready for the safe departure of Thar Link Express from our side. As of now, we have not yet received any information regarding the suspension of its services. The train shall depart at its scheduled time, 1 a.m., from the Bhagat ki Kothi railway station," IANS quoted Jodhpur division spokesperson Gopal Sharma as saying.

On Thursday, Pakistan's Federal Railways Minister Sheikh Rashid Ahmed told the media in Islamabad that Samjhauta Express train has been suspended. But Indian Railway officials said they had no information on it from the neighbouring country on it.

Samjhauta Express was held up at Wagah on Thursday for some time by Pakistan authorities, citing security concerns. An Indian locomotive then brought the train to its side of the border.

Since its resumption, Thar Express too has been popular with people visiting families across the border, and for Pakistani Hindus who plan to migrate to India.

According to one estimate, over four lakh passengers have taken the train in the past 13 years.

Though Samjhauta Express was briefly suspended after the Indian Air Force struck a terror base in Pakistan’s Balakot in February, Thar Express continued unaffected.

Hindu Singh Sodha, president of the Seemant Lok Sangthan, said it would be unfortunate if the train falls victim to the recent turn of events.

“The train has been an important medium of transportation for the people from the border areas of both nations for maintaining their relations since Partition,” he said.

Pakistan's Federal Railways Minister Sheikh Rashid Ahmed told the media in Islamabad that Pakistan has closed the Samjhauta Express train service with India. However, Indian railway officials had said the train service has not been suspended and they had no information from the neighbouring country on it.