After the club’s first win, Mandar is keen to go all the way and win the title this season for FC Goa 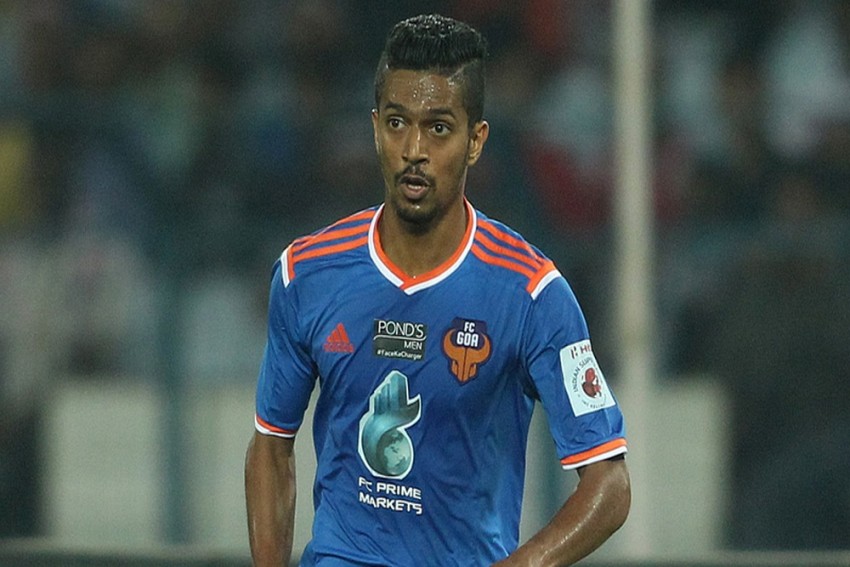 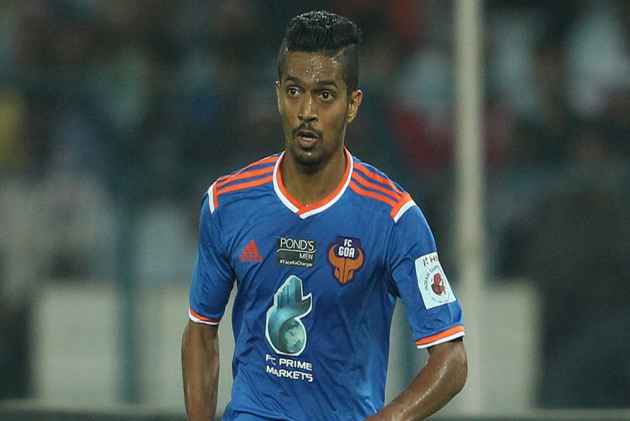 FC Goa midfielder Mandar Rao Desai on Sunday became the first Indian footballer to score a goal in the ongoing India Super League (ISL). The 25-year-old player scored during FC Goa’s 3-2 win over Chenniyin FC in an away game. After the club’s first win, Mandar is keen to go all the way and win the title this season for FC Goa.

Excerpts from an interview:

First Indian scorer of ISL Season 4. You must be feeling great.

It was important to get the first victory of the season and as such, it was also important for me to score that goal. We won the game and it turned out to be a great start for us.

You dodged the defence well and found yourself in the right place to convert Manuel Lanzarote’s assist. Take us through your practice sessions which reflected in that goal.

We have been working hard since the time we went to Spain. We worked on various formations and techniques. We gave it our best, even in the practice games that we played once we returned to Goa. The combination and link-up between our players is really good, and that is what resulted in that goal.

What did your coach Sergio Lobera tell you before and after the game?

He just told us not to take any pressure on ourselves and to go out and enjoy the game. He asked us to be excited about the game and try and win it. After the win, like all of us, he was happy too.

How did you celebrate the first win of the season?

We were very happy in the dressing room. Everyone was really happy for the three points that we got after our first win. However, this is just the start, we have a long way to go and have to win the upcoming games and at the end of the season we can celebrate when we’re crowned champions.

Did you call home after the win? Is yes, what was their reaction?