Flow motorcycle and Fluid bicycle are priced at quite a premium, though! 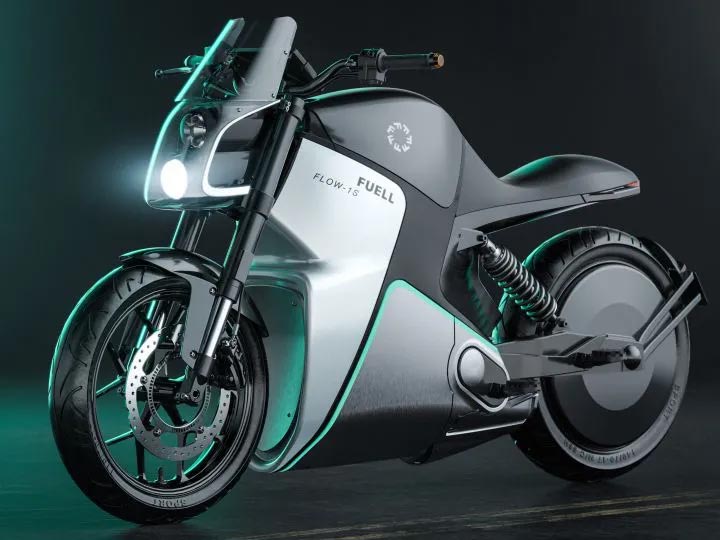 Fuell has now revealed its first two products: a motorcycle called Flow and a bicycle which goes by the name Fluid. The Flow is available in two variants: 11kW (A1-compliant) and 35kW (A2-compliant) to suit riders of different skill levels. In terms of design, the Flow is rather simple yet elegant. The lines are clean, with the front-end featuring twin stacked projector lights and a small windscreen. The entire side portion of the bike is covered by a neatly-designed fairing, while the rear features a disc-like wheel mounted on a single-sided swingarm with an off-set monoshock. It also comes with a geeky TFT screen with various connectivity and security options. 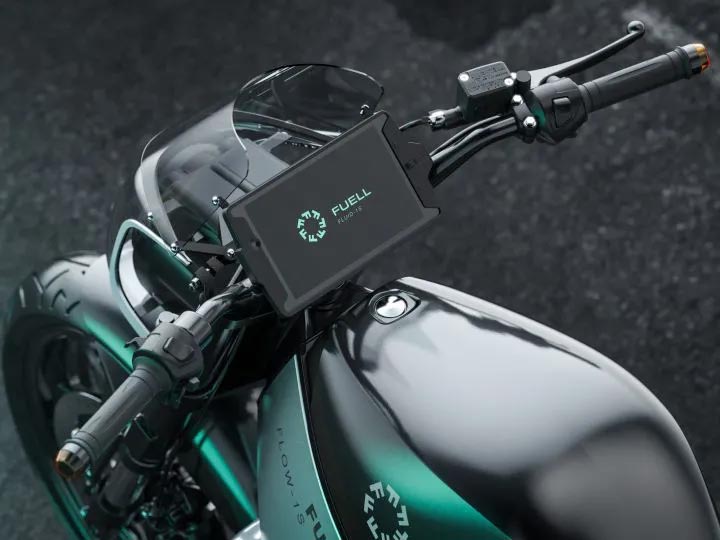 What’s even more interesting is that the Flow gets a massive 50-litre integrated storage compartment. That’s because the rear wheel is powered by a hub motor, which leaves a lot of space for your knick-knacks. Fuell offers the bike in two variants: Flow-1 (11kW, A1-compliant) and Flow 1-S (35kW, A1-compliant). Both versions have a range of 125 miles (around 200km) and can be charged in about 30 minutes using a CCS 2.0 (Combined Charging System), which is one of the most commonly used DC fast-charging points in developed countries. Priced from $10,995 (approximately Rs 7.79 lakh), the Flow seems to be a bit too expensive for the kind of performance it offers. However, the company hasn’t revealed the torque figure yet. We believe it could be the equivalent of a typical Harley-Davidson cruiser, which puts out around 140Nm. 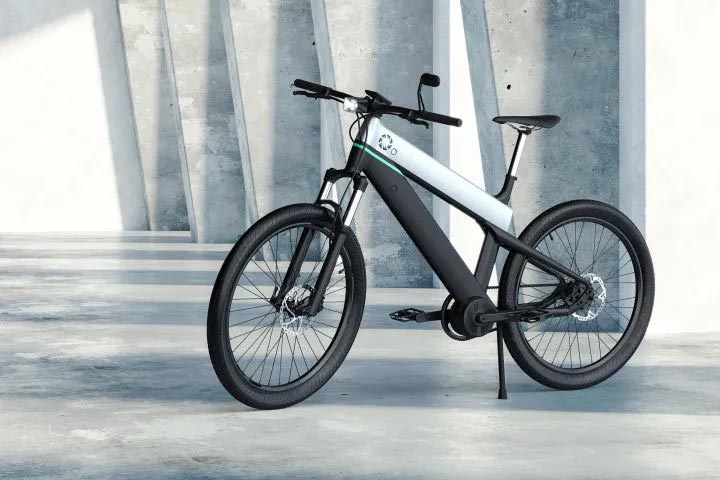 The Fluid, on the other hand, is an electric hard-tail bicycle with twin 980Wh lithium-ion batteries. Consequently, the range is also really commendable, at about 200km! Plus, you can also remove the batteries and charge it indoors. The company has used internal hub gears and a carbon belt drive for maximum reliability too. There will be two variants are on offer: Fluid-1, with a top speed of around 32kmph, and Fluid-1S, that can hit up to 45kmph at full tilt. The former packs a 250W motor while the latter is powered by a 500W unit. Also, the electric motor in both variants produces a massive 100Nm right from the word go. Talk about fun wheelies! At a starting price of $3,295 (about Rs 2.33 lakh), the Fluid is as expensive as most budget petrol-powered performance motorcycles sold in India. But that’s the price you pay for being eco-friendly!

Fuell says the functional prototypes of both the products will be unveiled around March-April this year, and bookings will open in the US market from mid-April onwards. The company says it will start delivering the Fluid to its customers later this year. The Flow, on the other hand, will reach owners by early-2021.