Unveiled at the Concorso d’Eleganza Villa d’Este, the Hypermotard 950 Concept has bagged an award for the best concept motorcycle at the show 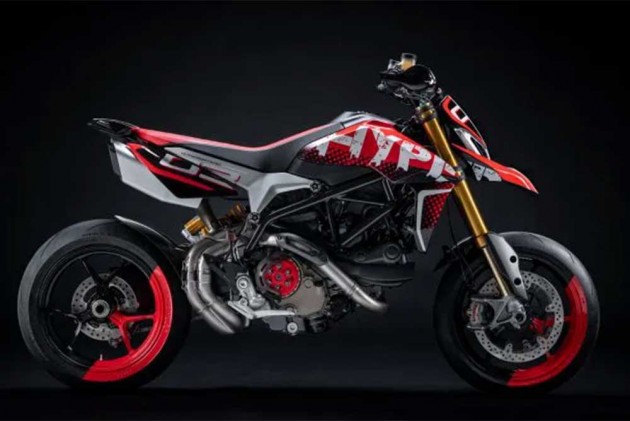 Every year, a bunch of auto enthusiasts gather around on the shores of Lake Como to look at old cars. Well, that’d be putting it lightly. The Concorso d’Eleganza Villa d’Este is an annual gathering of classic and vintage car enthusiasts, with a sprinkle of crazy (but beautiful) motorcycles and concepts for good measure. It’s essentially like a met-gala event, but with designer cars rather than dresses. 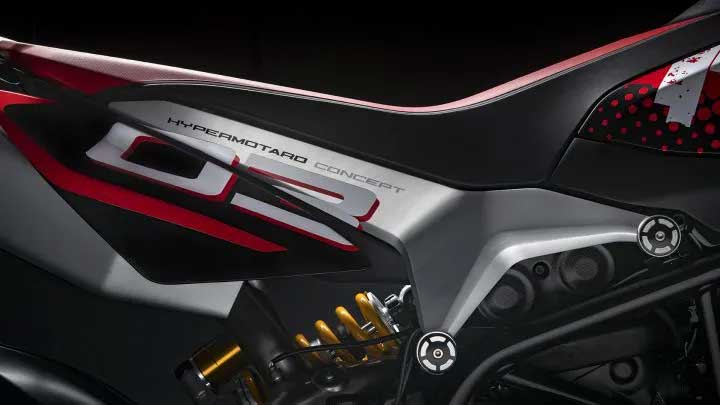 Fortunately, this year’s show was no different. We’ve already fawned over the BMW Concept R18 and the MV Agusta MV Agusta Superveloce 800 that were revealed at previous editions of the show. Now, it’s the turn of the Ducati Hypermotard 950. 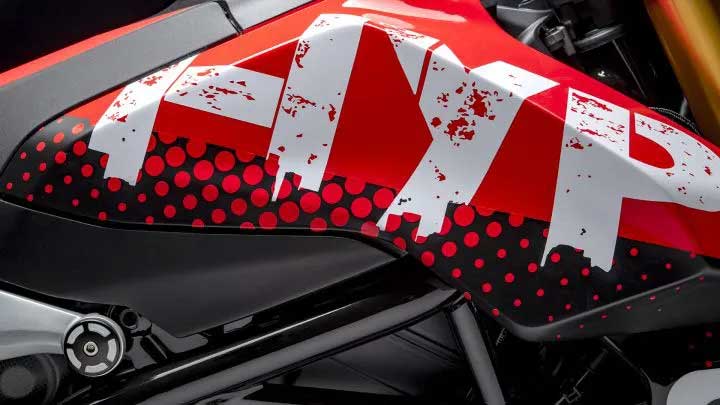 As if the Hypermotard wasn’t err… hyper enough, Centro Stile Ducati has cranked up it up to 11 with an off-the-wall paint job. Yes, it is the same bike that we rode at the Gran Canaria Islands a few months ago. But the bike you see here gets a hooligan paint job which Ducati says has been inspired by urban graffiti. And we must say it goes well with the overall character of the bike. 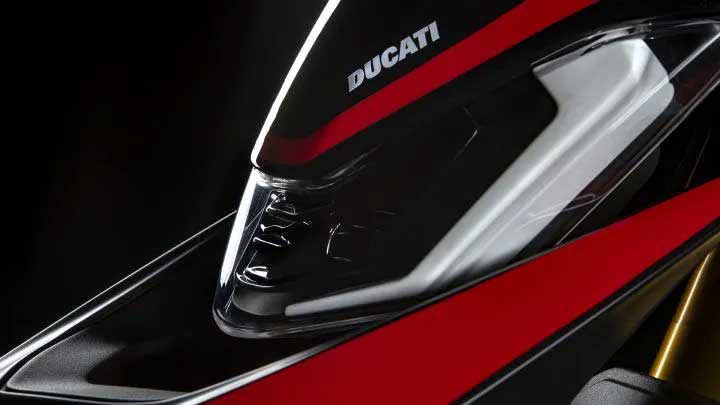 The changes include plenty of graphics, dual-coloured wheels and a rather attractive paint scheme. For the record, we do like it. And that’s something the folks from the selection committee agree with as they have awarded the Hypermotard 950 Concept the top honours in the ‘Concept Bikes: New Design and Prototypes by Manufacturers and Independents' category. 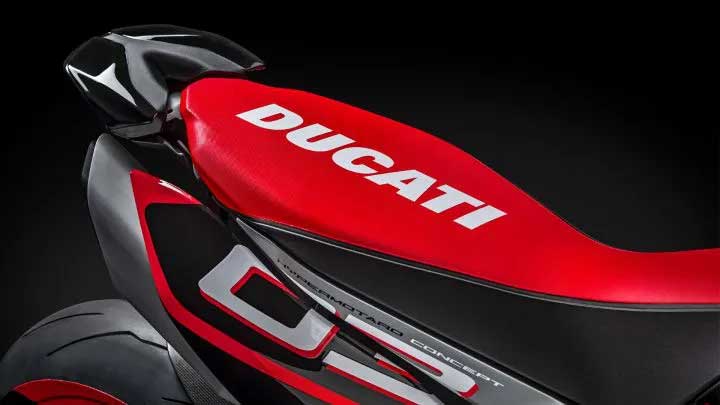 There’s a possibility that Ducati could introduce the Hypermotard in the same form in various international markets. We for one, as the graphic on tank reads, are “Hyped” for it.