Check here full schedule, squads and match timings for India vs South Africa ODI series 2020. All the IND vs SA matches can be watched live on TV (Star Sports Network) and can also be live-streamed online on Hotstar

Here's Dharamsala hourly weather forecast for September 15, the matchday of the India vs South Africa 1st T20I to be played at the Himachal Pradesh Cricket Association Stadium 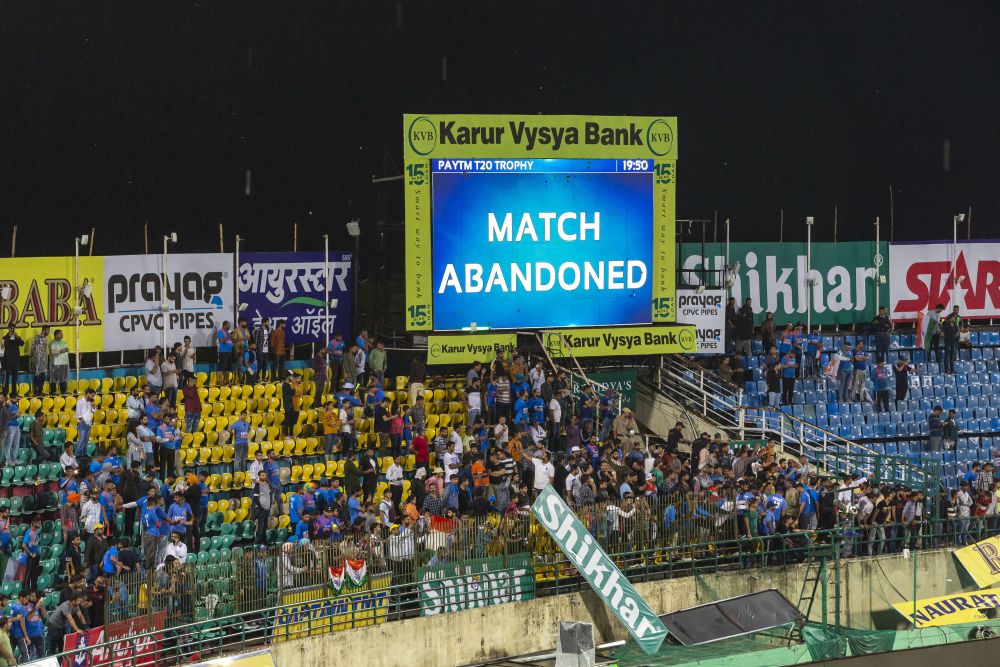 The first T20 between India and South Africa in Dharamsala was called off without a ball being bowled.

A seemingly innocuous social media post about a 2016 World T20 match against Australia, wherein Virat Kohli and MS Dhoni helped India see home, became the biggest talking point on Friday even as the BCCI selectors were... 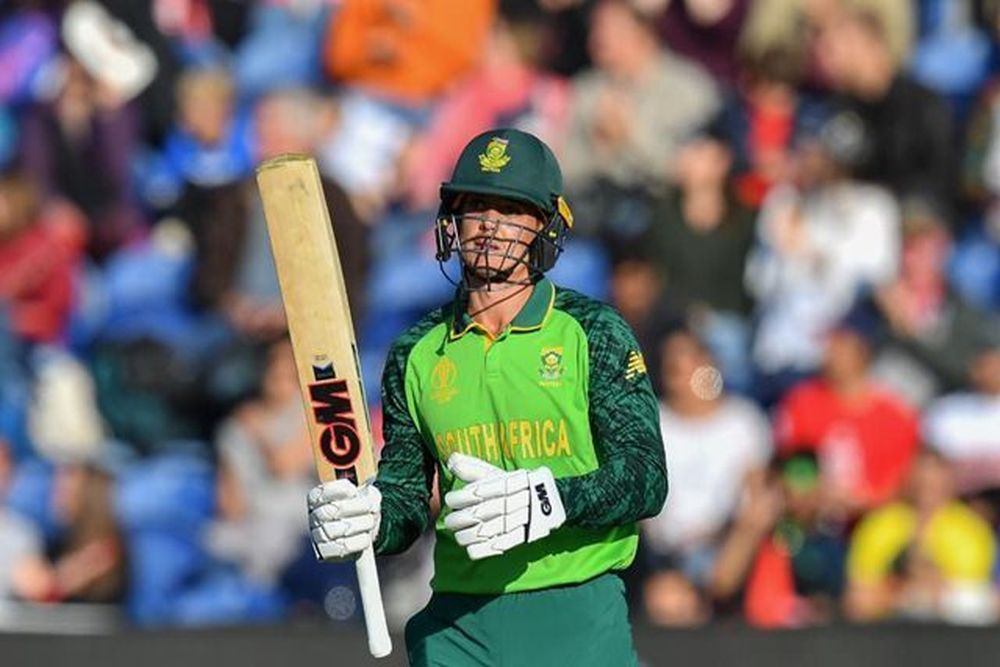 South Africa's David Miller is happy with the way Quinton de Kock is progressing as a leader and wants to lend all the support that he needs at the start of his new journey, that begins with the three-match T20 series in... 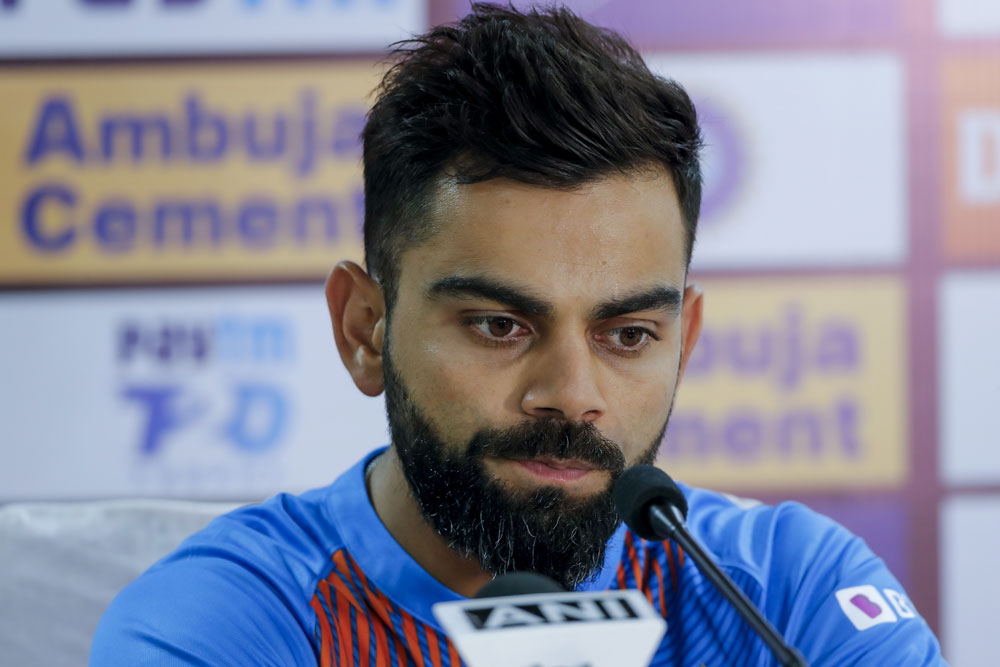 Quinton de Kock will captain the team in the absence of Faf du Plessis, who will be in India for the Test series. But the Proteas have enough experience of playing T20 cricket in India, courtesy IPL 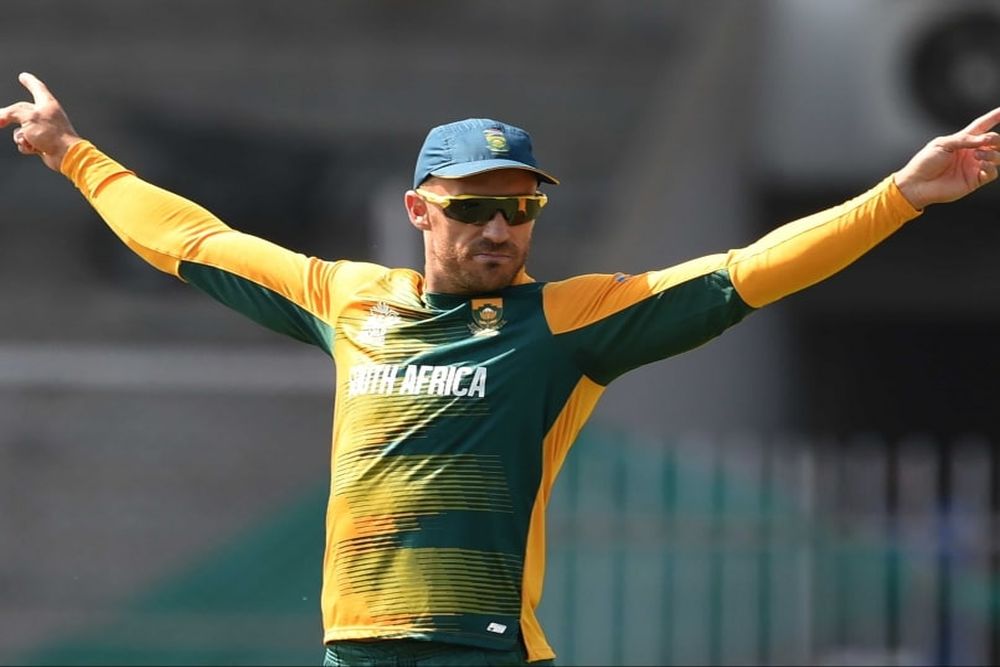 While the 35-year-old Faf du Plessis is still South Africa's Test captain and is part of their ODI and T20 plans, Enoch Nkwe said the time has come to infuse... 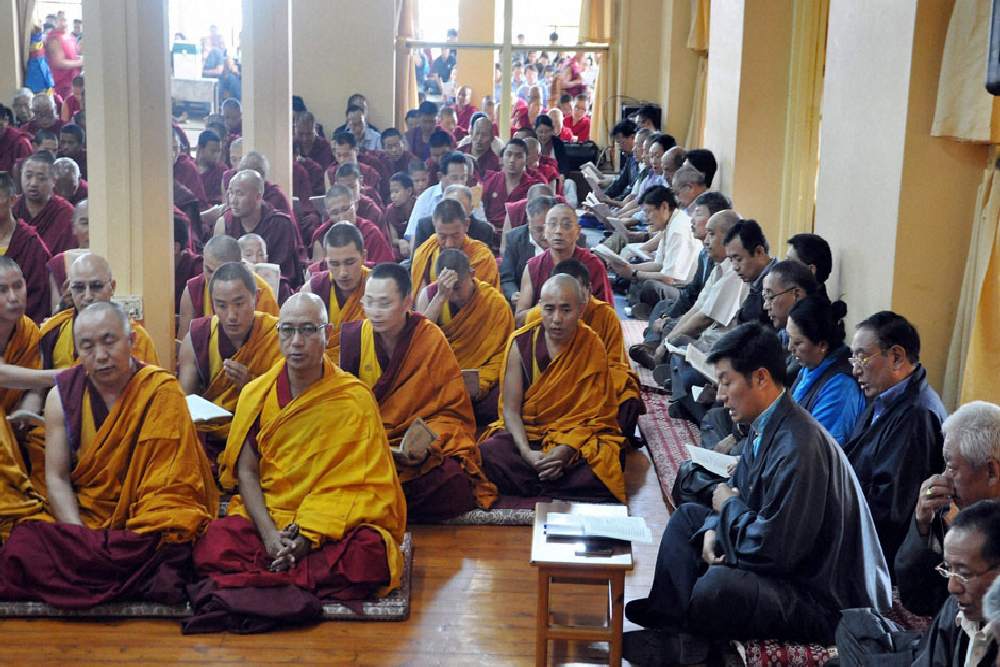 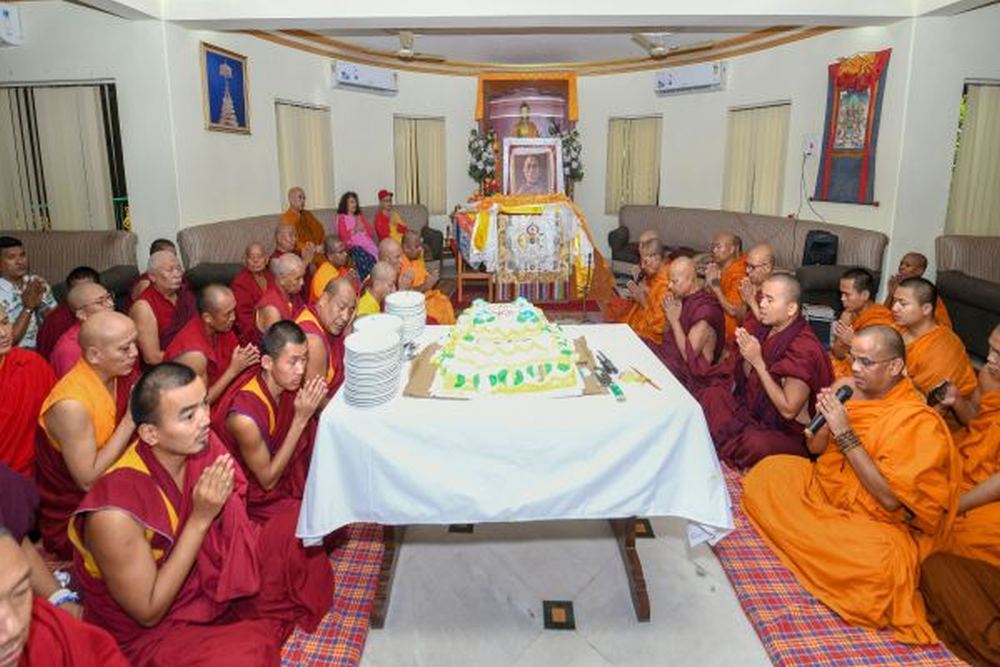 The Dalai Lama, revered by the Tibetans as a 'living god', attended the prayers and blessed the gathering, which also included Lobsang Sangay, Prime Minister... 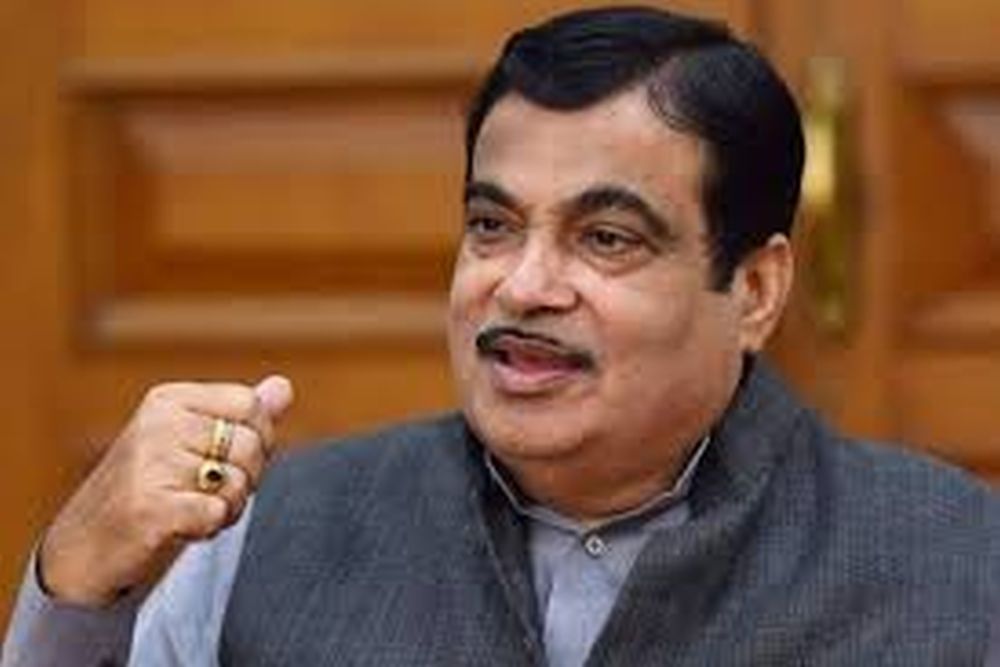 Gadkari said the BJP-led government at the Centre has ensured that India emerges as a world power. 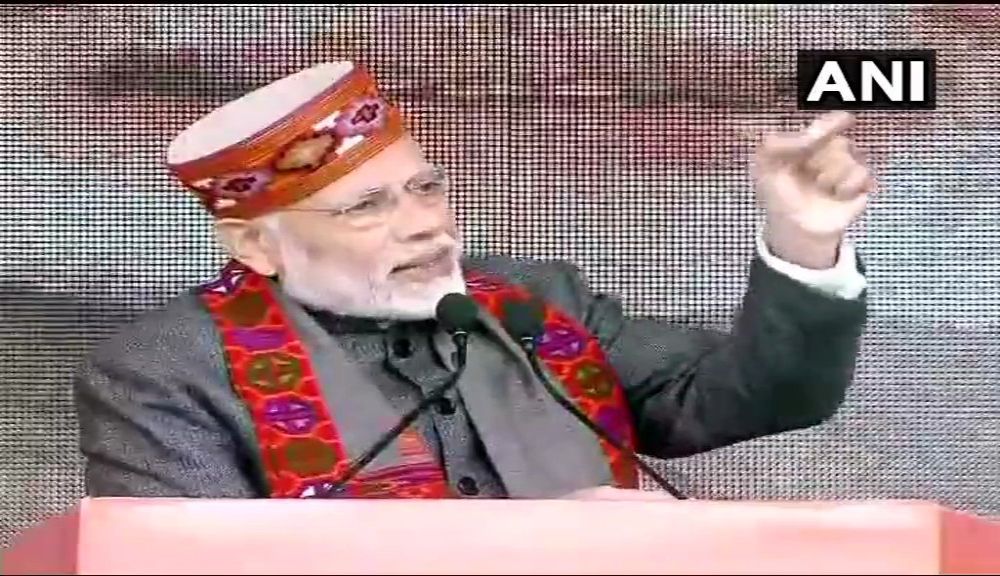 Himachal Pradesh Is Like My Home, Says PM Modi In Dharamshala

Prime Minister Narendra Modi described Himachal Pradesh as the land of brave soldiers who were ever ready to make supreme sacrifices at the border. 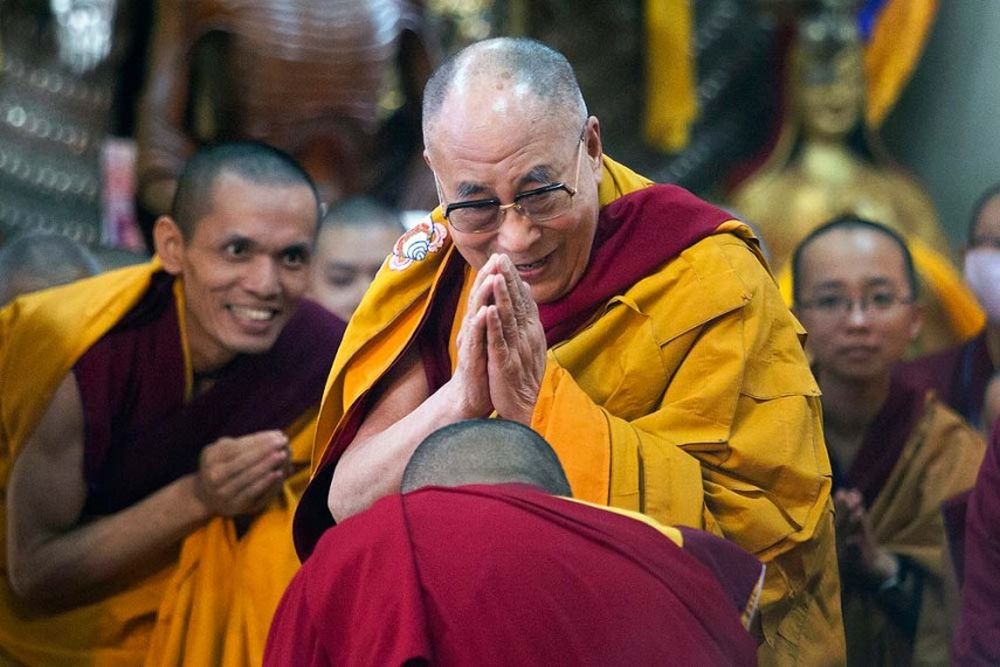 The events to be attended by Dalai Lama have now been scaled down and moved comfortably away from the political capital of India to Dharamshala, some 500 km... 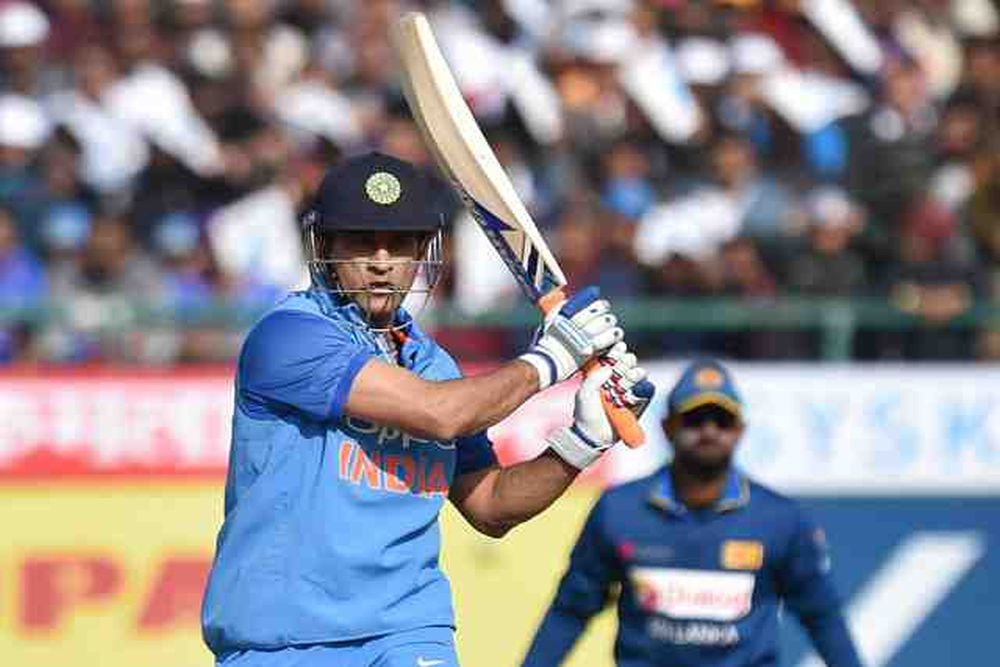 It was an inauspicious start to Rohit Sharma's India captaincy as the home team was shot out for 112 in 38.2 overs, a target which the islanders crossed in...