US President Donald Trump had accused his four outspoken critics of 'spewing some of the most vile, hateful and disgusting things ever said by a politician' and added, 'If you hate our Country, or if you are not happy here, you can leave.' 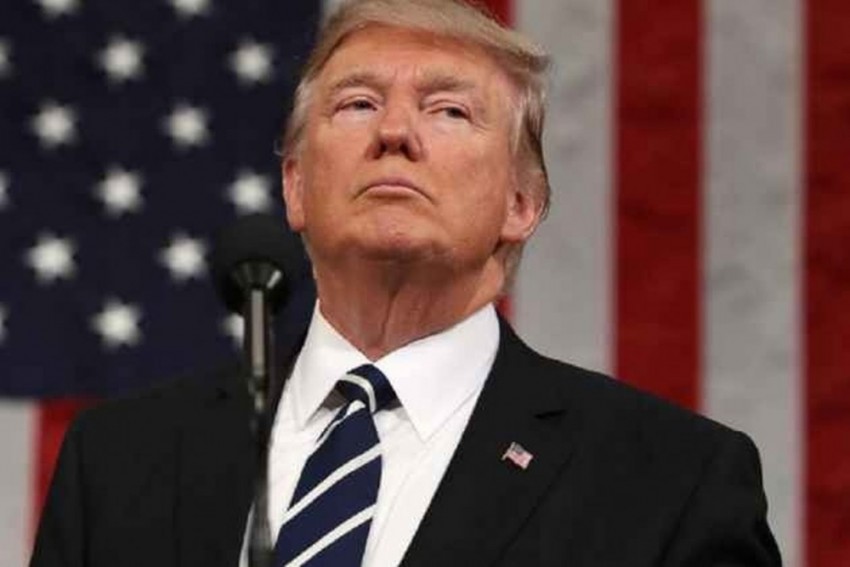 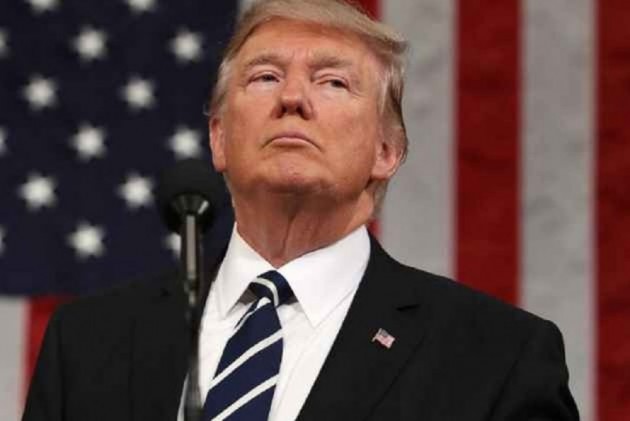 In a remarkable political repudiation, the Democratic-led U S House voted on Tuesday night to condemn President Donald Trump's "racist comments" against four congresswomen of colour, despite protestations by Trump's Republican congressional allies and his own insistence he hasn't "a racist bone in my body."

Two days after Trump tweeted that four Democratic freshmen should "go back " to their home countries — though all are citizens and three were born in the USA — Democrats muscled the resolution through the chamber by 240-187 over the near-solid Republican opposition.

Trump's criticism was aimed at four freshman Democrats who have garnered attention since their arrival in January for their outspoken liberal views and thinly veiled distaste for Trump: Ocasio-Cortez and Reps. Ilhan Omar of Minnesota, Ayanna Pressley of Massachusetts and Rashida Tlaib of Michigan.

The rebuke was an embarrassing one for Trump even though it carries no legal repercussions, but the highly partisan roll calls suggest it is unlikely to cost him with his die-hard conservative base.

Despite a lobbying effort by Trump and party leaders for a unified Republican front, four Republicans voted to condemn his remarks: moderate Representatives Brian Fitzpatrick of Pennsylvania, Fred Upton of Michigan, Will Hurd of Texas and Susan Brooks of Indiana, who is retiring.

Trump had in a twitter thread, accused his four outspoken critics of "spewing some of the most vile, hateful and disgusting things ever said by a politician" and added, "If you hate our Country, or if you are not happy here, you can leave!"

Before the voting took place in the House, Trump tweeted, "Those Tweets were NOT Racist. I don't have a Racist bone in my body!" He wrote that House Republicans should "not show 'weakness'" by agreeing to a resolution he labelled "a Democrat con game."

Rep. Alexandria Ocasio-Cortez of New York, one of Trump's four targets, returned his fire. "You're right, Mr. President - you don't have a racist bone in your body. You have a racist mind in your head and a racist heart in your chest," she tweeted.

The four-page Democratic resolution said the House "strongly condemns President Donald Trump's racist comments that have legitimized and increased fear and hatred of new Americans and people of color."

It said Trump's slights "do not belong in Congress or in the United States of America."