France's military has been fighting Islamic extremists in Mali since 2013, and the temporary suspension applies only to operations carried out in coordination with the Malian military. 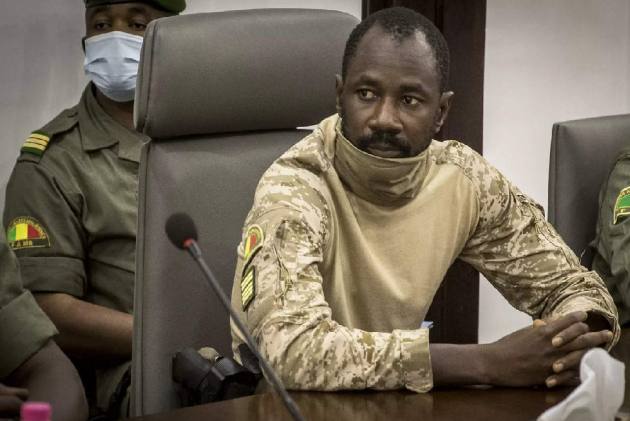 France issued its strongest threat yet to Mali's coup leader late Thursday, suspending joint military operations with Malian forces until the junta complies with international demands to restore civilian rule. The move by the former colonial power comes amid mounting international criticism of Mali's second coup in nine months and deepening fears that the political instability will embolden Islamic extremists in the north.

There was no immediate reaction from Col. Assimi Goita or his allies who retook control of Mali's transitional government on May 24 by forcing the resignations of the civilian transitional president and prime minister. France's military has been fighting Islamic extremists in Mali since 2013, and the temporary suspension applies only to operations carried out in coordination with the Malian military. France will continue to maintain its military presence alongside other regional partners, such as Chad, who are helping fight extremists in northern Mali.

A French Defense Ministry official, who spoke on condition of anonymity as they were not allowed to be publicly named, said it was now “up to the Malian authorities to respond quickly.” The West African regional bloc ECOWAS and the African Union already have suspended Mali's membership, and the French official said those regional bodies have made clear what actions the junta now needs to take to avoid further isolation.

Goita first seized control of Mali last August, then agreed to let a civilian president and prime minister lead a political transition following international condemnation. But then nine months later he changed course, deposing both men after they announced a Cabinet reshuffle without his consultation. While Goita has pledged to still hold elections in 2021 as promised, his latest coup d'etat has significantly undermined global confidence in his ability to hold fair elections free of junta interference.