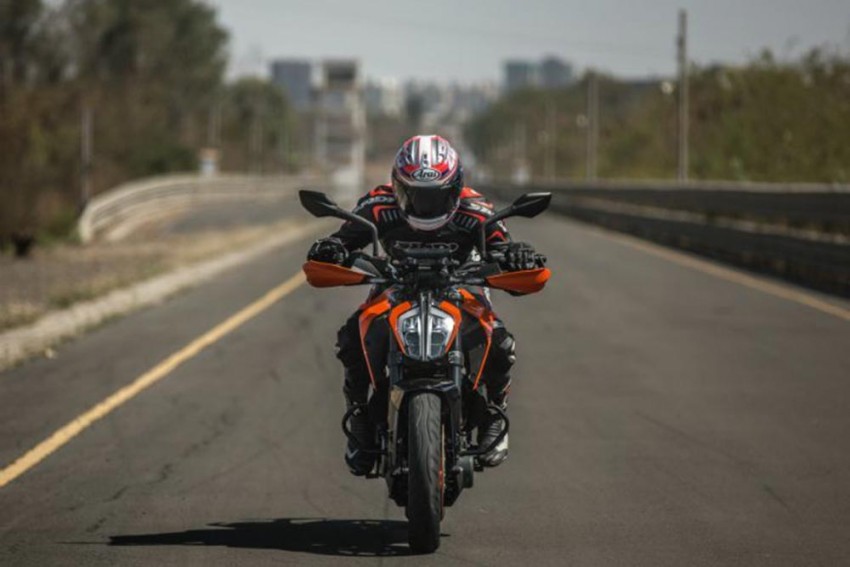 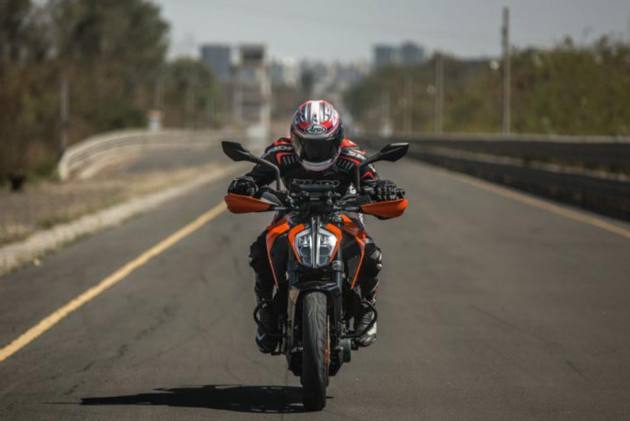 With the festive season in full swing, a lot of you may be considering getting your hands on a brand new motorcycle. However, selecting the right one can be quite difficult considering the plethora of options out there. Here, we’ve listed five bikes that trump others in its segment in terms of features to make your buying decision a lot easier. 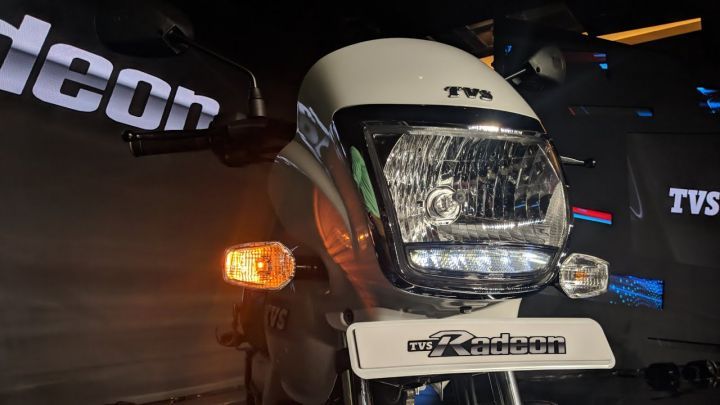 TVS’ latest entrant in the commuter segment, the Radeon, is targeted at buyers from tier II and tier III cities. While the overall design seems pretty basic, it comes with an impressive list of features that are sure to sway your mind. The TVS Radeon gets a halogen-lit headlight with LED DRLs, a twin-pod instrument console that features an ‘Eco and Power indicator’, a beeping side-stand indicator and a nifty USB port placed right beside the instrument console. 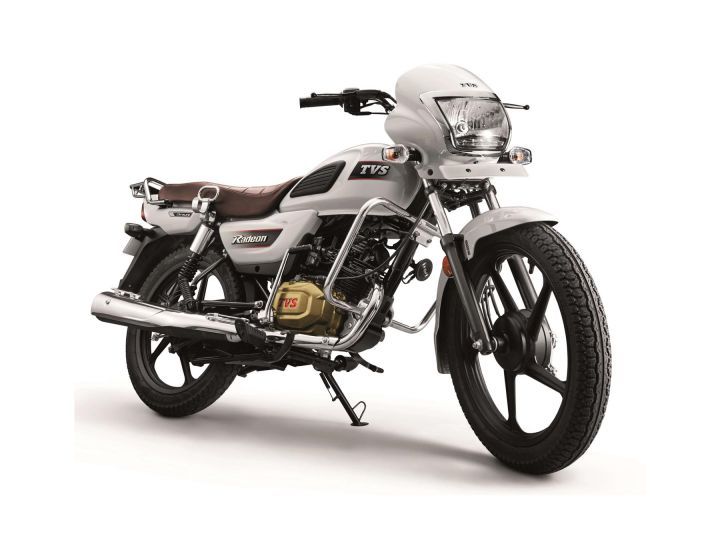 Additionally, the bike gets a gold painted engine casing, knee pads on the fuel tank and a premium textured seat, which the company claims to be the largest in its segment. Other features include Synchronized Braking Technology and 18-inch alloy wheels. While the Radeon employs conventional telescopic forks up front, the rear gets a twin hydraulic shock absorber setup with 5-step adjustability. 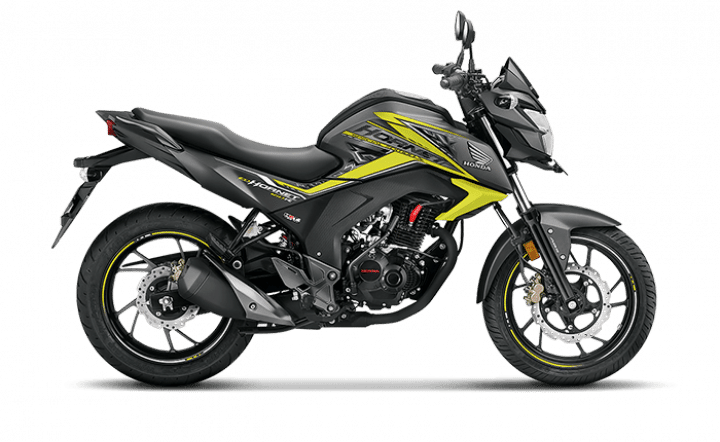 The Honda Hornet has been a game changer for the Japanese two-wheeler manufacturer in the 150cc-160cc motorcycle segment. And to keep the bike looking fresh, the Honda has graced the Hornet with an all-LED headlight and sporty graphics. The updated bike also gets a full-digital instrument console, an LED taillight, a hazard indicator switch and single-channel ABS as an option. While the Hornet faces stiff competition from the Suzuki Gixxer, TVS Apache RTR 160 4V, Bajaj Pulsar NS160 and the Yamaha FZ S FI (V 2.0), its all-LED headlight along with the added benefit of ABS gives it an edge over its rivals. 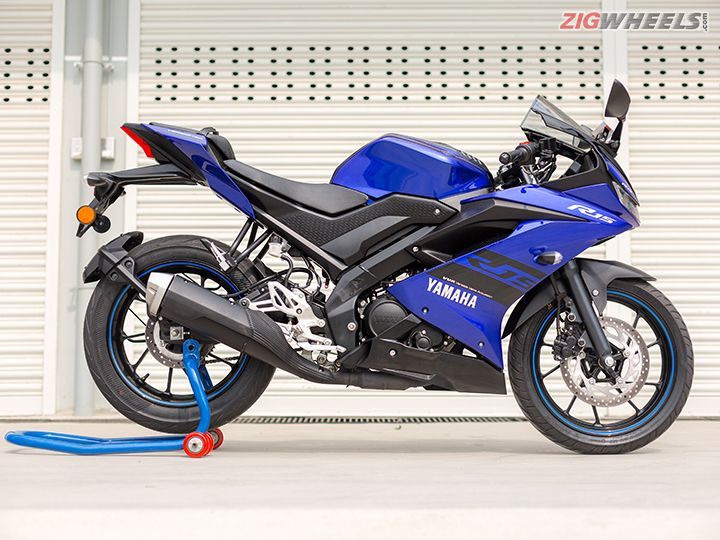 Ever since its inception, the Yamaha R15 has been the go-to bike for cornering junkies on a budget. The third-gen R15 comes across as a step above its predecessors, both in terms of styling and outright performance. 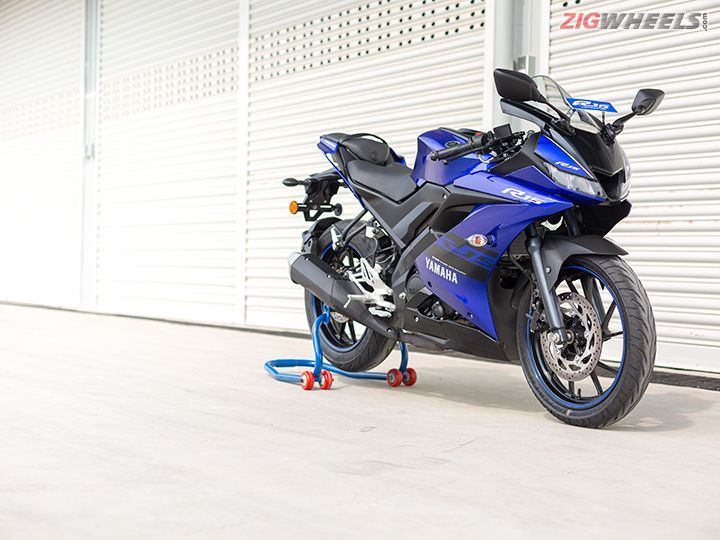 The R15 V3 draws inspiration from its elder sibling, the Yamaha R6, and looks sharper than ever. Its R1-inspired fuel tank with gills holds 11 litres of fuel. It also features LED headlights, an LED tail light and an all-digital instrument cluster, which is a first for the R15 series. Apart from the basic readouts, the digital console offers fuel consumption reading, a clock, a rev-limiter light and gear position indicator. 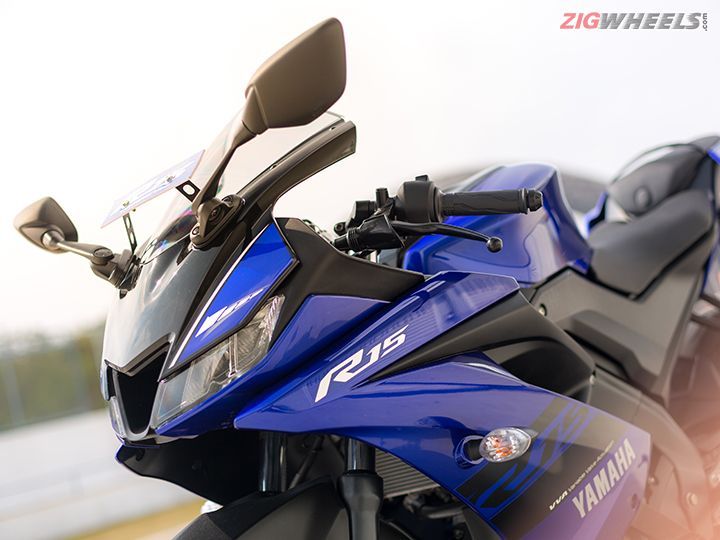 Its reworked engine now features Variable Valve Actuation (VVA), which allows the engine to run two different valve timings - one for lower end performance and another to aid top-end grunt. The Yamaha R15 V3 also gets a 6-speed transmission with a slip and assist clutch which negates wheel-hops during hard downshifts. 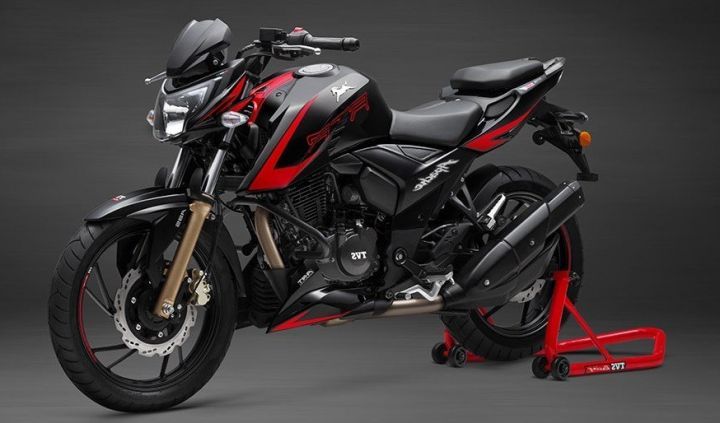 The latest iteration of the Apache RTR series is the 200 4V. It gets a couple of nifty first-in-class features as well. The bike comes furnished with an all-digital instrument cluster with readouts such as tachometer, odometer, trip meter, service reminder, lap timer, top speed and acceleration recorder, gear position indicator and a clock. 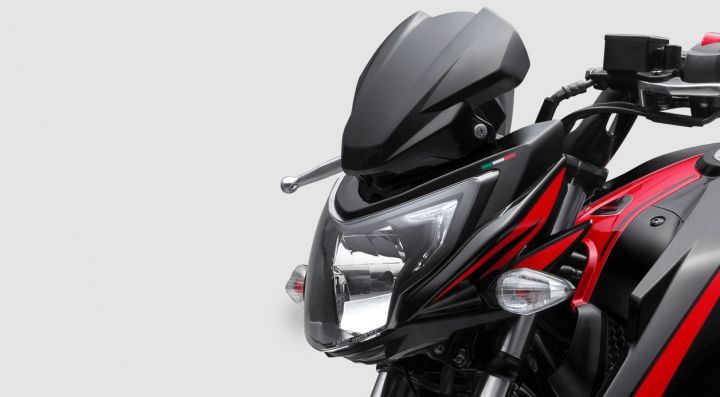 Additionally, the RTR 200 4V gets clip-ons, a flyscreen, a sleek halogen headlamp with LED DRLs, LED tail lights and an off-set fuel cap. On the technical front, it features an anti-reverse torque (A-RT) slipper clutch and ram-air assist, which reduces engine heat by 10 degree Celsius. It gets premium cycle parts such as race-tuned KYB suspension at the front and rear for updated riding dynamics and optional Pirelli tyres for extra grip. It’s also the only bike in its segment to be offered with dual-channel ABS on the top-spec Carb variant. 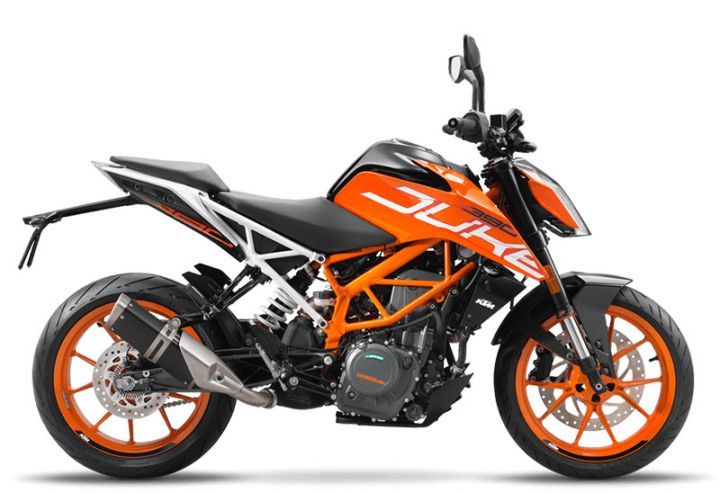 The KTM 390 Duke may be the sportiest of the lot and the most expensive bike here, but it more than makes up for the price with the list of features it offers and the fistful of power that comes along with the package. The KTM 390 Duke features a split LED headlight, an LED tail light and a new colour TFT display that can be paired to your smartphone via the KTM MY RIDE app. This enables the rider to control the music player and get notified of incoming calls or messages that can be received or rejected via the menu switches integrated into the left side handlebar controls. 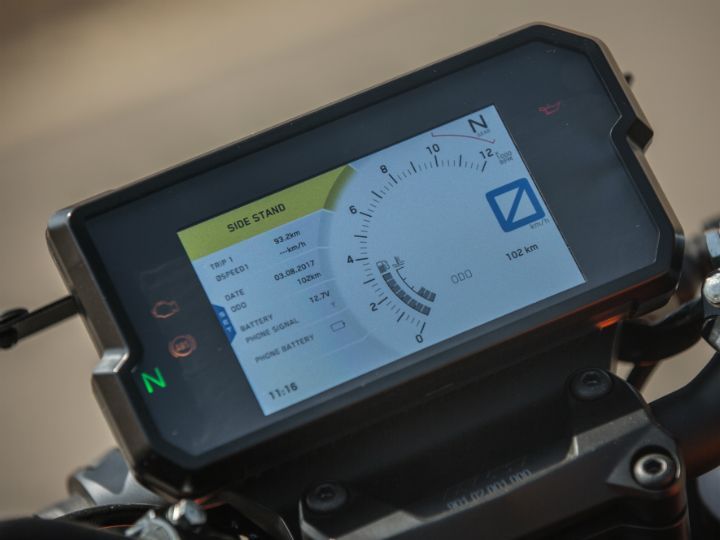 The bike also gets hand guards, adjustable clutch and brake levers, ride-by-wire for a sharper throttle response and a slipper clutch. If that’s not enough, the KTM 390 Duke comes equipped with a 3-stage Bosch ABS unit - ABS On, ABS Off and, last but not the least, the Supermoto mode, which lets you stick the tail out by turning off ABS at the rear wheel.