Standards And Internet – The Cornerstones For Digital Sovereignty 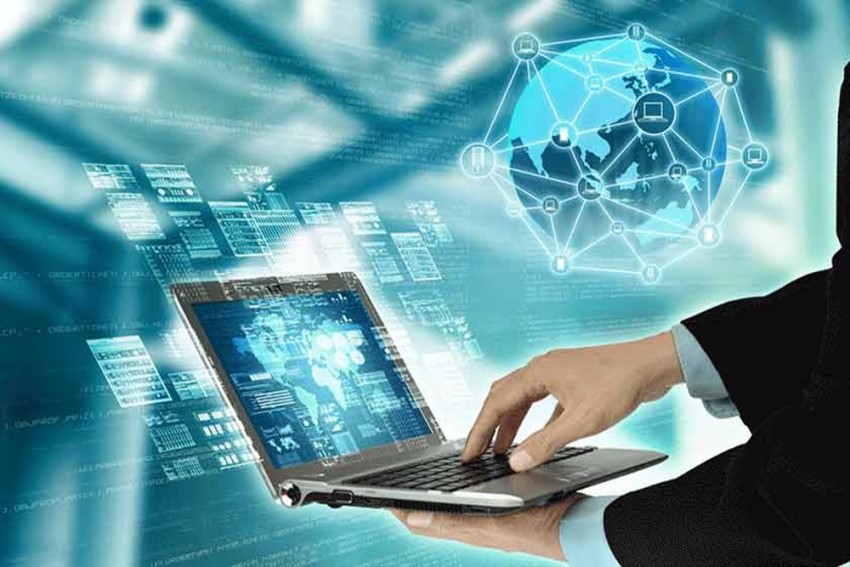 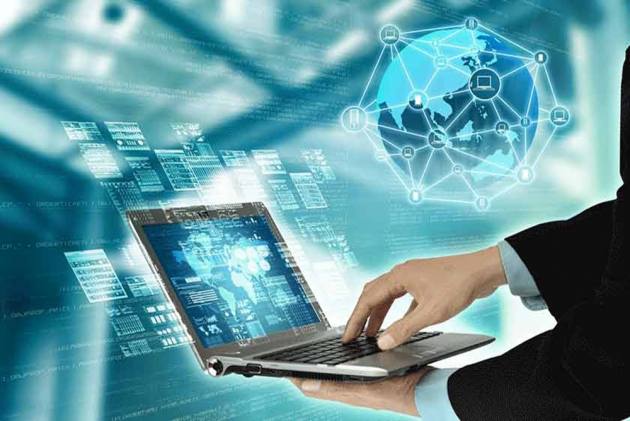 Sovereignty is one of the non-negotiable policies for ensuring the security of the country. Sovereignty ensures that we as a nation can stand up to pressures from other countries. Sovereignty is critical to ensure our economic independence.

Digital Standards are being used extensively to extract undue economic benefit from emerging economies such as India wherein a corporate or a coterie of corporates, typically based in the West, creates a standard and files numerous IPR encumbrances such as patents around the standard. The standard is then taken through one or more international standardization bodies and is turned into an international standard which is then forced unto the users in emerging economies. The users of the standard are then forced to pay disproportionate royalties either directly, or indirectly by paying a higher price for the end products with the manufacturers having to cough up the unfair royalties. The nation-state is helpless in this situation as any intervention will be either a TBT violation (Technical Barrier to Trade) or will be a violation under TRIPS.

A very good example of the devastating effect that such a lack of Digital Sovereignty can have is the case of the DVD manufacturers in China. The DVD manufacturers have to pay royalty charges on each DVD player manufactured in China that is to the tune of 33% of the retail price of the DVD player, for a video format standard that is used as a standard in each DVD player. This works out to be $20 royalty on a player of $60. As a response, China came out with an alternative video encoding standard called AVS (audio-video standard) so that its manufacturers could use this standard without any undue royalties. However, because of the global technology framework that has evolved, AVS could not significantly help alleviate the situation of the DVD manufacturers in China. China was helpless in preventing such an unfair cess being put on its domestic industry, demonstrating its lack of Digital Sovereignty then.

As India gets more and more dependent on its IT economy, we are going to see more similar issues coming up.  The best example of such a situation was the recent case of Microsoft forcing its standards into ISO even though India and a majority of the population of the world voted against it. India again lost its digital sovereignty in this case on a technology that is critical for ensuring digital literacy in the country.

However, India as a nation has only recently woken up to the threat to the nation due to India's lack of control over IT standards and control over the Internet. The Indian government has only in the last half a decade, initiated steps to protect its citizens and businesses from foreign entities imposing their standards on India and Indians. Foreign entities are extracting royalties from the Indian economy without any significant contribution back to the economy.

On the other hand, after China was forced to back down on its aggressive stance on coming out with an alternate wireless LAN standard called WAPI (with the then US Vice President Dick Cheney personally leading the pressure on China), China put together a comprehensive technology standards strategy to protect its Digital Sovereignty.

The second issue which is threatening India's Digital Sovereignty is its ability to protect its interest in the Internet.

The visceral of the Internet is primarily controlled by ICANN that determines the allocation of website addresses and machine addresses (IP addresses) through which computers and websites can be identified and accessed. ICANN is a California based company under US legal jurisdiction and it does not come under the jurisdiction of Indian law. Every individual/ business/ government that wants to set up a website on the Internet, has to pay directly or indirectly to ICANN to get the website name and/or the IP address. The lack of our digital sovereignty has ensured that we have very little formal control over how the Internet is governed and that we and our people have to pay unjust amounts to a US company. Also, ICANN has come out with more Top Level Domains (TLD's). What this means is that ICANN can issue a name and we will have no control over it. Or it can come out with unacceptable sites with names of Gods and Goddesses at the end of the name with the Government of India having no control over it while riots break out in India. Of course, ICANN has now moved to a governance format which is termed as “multistakeholderism”. I will leave it to the readers to figure it out.

Loss of Digital Sovereignty makes our IT industry vulnerable and ephemeral as the real control over technology continues to stay with developed economies.

It is the need of the hour for India to come out with a robust Digital Sovereignty policy that protects our IT industry and our consumption of Information Technology. In the absence of such a policy, we stand to get arm-twisted and our businesses will have to give out undue payoffs to non-Indian agencies for using technologies that are fundamental to our economy. It also includes having control over what goes into the building of our IT infrastructure, telecom switches and set-top boxes.

Even If It Takes 100 Months, I Will Stand With Farmers: Priyanka Gandhi