According to the fatwa, prawn is an arthropod (to which insects also belong) and it does not fall under the category of fish. 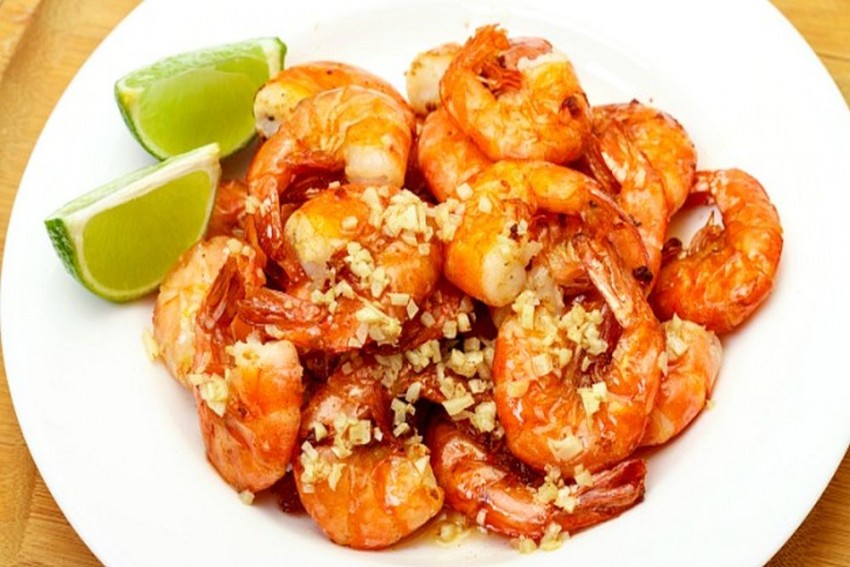 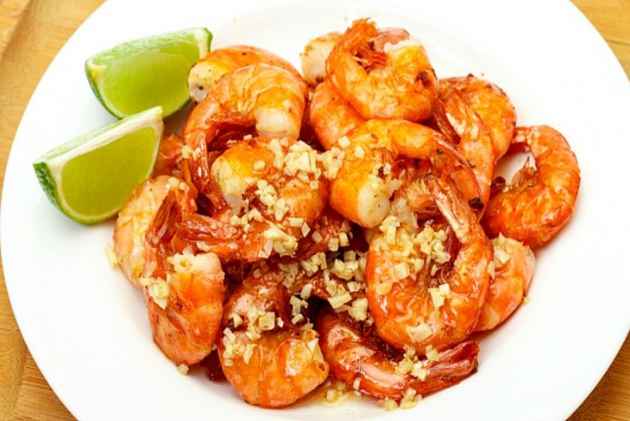 outlookindia.com
2018-01-06T19:08:32+05:30
The Jamia Nizamia, a Hyderabad-based Islamic seminary, has triggered a controversy by issuing a fatwa asking Muslims to not eat prawns, crabs and shrimps as it is a sin (Haram) in Islam.
The fatwa was issued on January 1 by Mufti Mohammad Azeemuddin, the chief mufti of the 142-year-old Islamic deemed university, reported The Times of India.
According to the fatwa, prawn is an arthropod (to which insects also belong) and it does not fall under the category of fish. The chief mufti labelled prawn under the category 'makruh tahrim' (strictly abominable) and advised Muslims against eating it. In Islamic jurisprudence there are three categories of food — lawful (halal), haram (prohibited) and makruh (abominable), the ToI report added.
Fatwa is a legal pronouncement based on the Islamic law, issued usually when someone seeks to know the legal position on a particular issue.
The Jamia Nizamia, established in 1876, is one of the oldest Islamic Seminaries of the country, reported India Today.
“Dar-ul-uloom, Deoband, which once considered prawn as makruh, has now declared it as halal. In Hanafi School, consumption of prawn is not advisable, but in Shafi School, it’s permitted. There is no sin even if a Hanafi adherent eats prawn. Though prawn is not a fish, people who eat prawn do not equate it with an insect. Thus it cannot be an abominable or despicable food,” Mufti Merajuddin Abrar, principal of Islamic school Anwarul Huda, told ToI.
For in-depth, objective and more importantly balanced journalism, Click here to subscribe to Outlook Magazine