There were around 200 passengers in 7 coaches. Fire was doused by the driver. 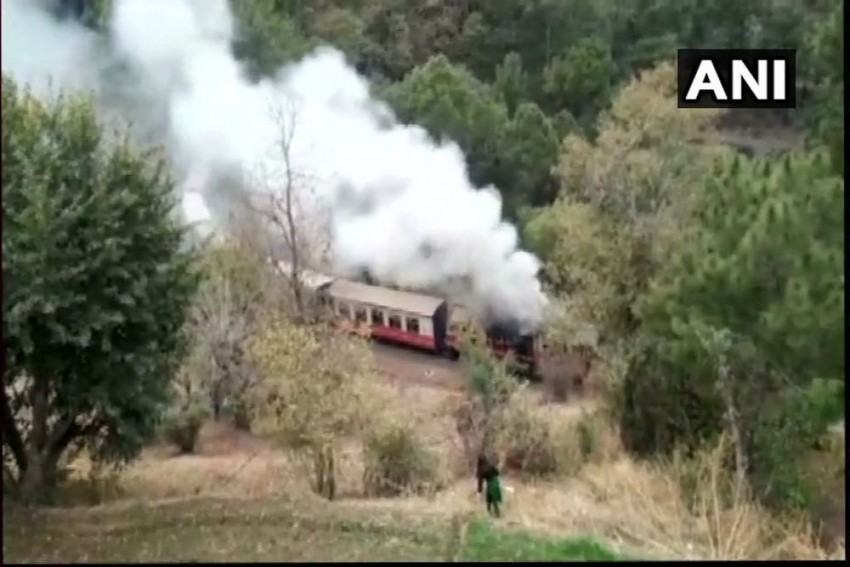 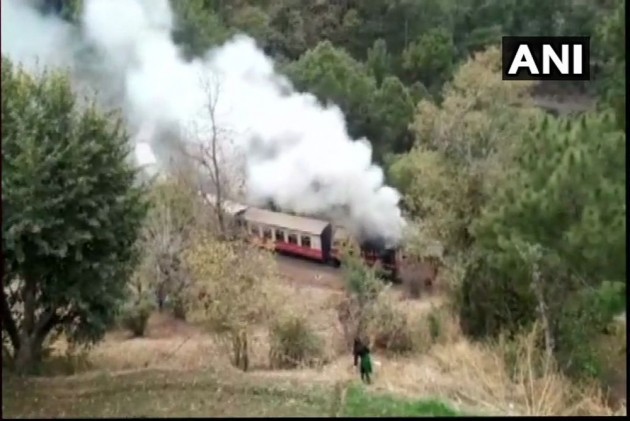 However, no one was injured in the incident, Ambala Divisional Railway Manager (DRM) Dinesh Chandra Sharma said.

Himachal Pradesh:Fire broke out in the engine of train No. 52455 (Himalayan Queen) b/w Kumarhati&Saharanpur on Kalka Shimla heritage section in Solan.There were around 200 passengers in 7 coaches. Fire was doused by the driver. Engine was changed&passengers were boarded to Shimla pic.twitter.com/WnNEAfOSlq

"We got the information of the fire at around 2.15 pm and it was put out within 15 minutes," he said.

After extinguishing the fire, a new engine was sent at the site and the passengers of the train were sent to Shimla, the DRM said.

The exact cause of the fire is not yet clear, Sharma said, adding that there might be some electric or mechanical fault behind it.

An inquiry has been ordered into the incident, he added.

The Himalayan Queen toy train runs on a narrow gauge track between Shimla and Kalka daily. As per its timing, it starts from Kalka in Haryana at 12.10 pm and reaches Himachal Pradesh's state capital Shimla at 5.30 pm.

6 People, Including 3 Women, Arrested For Trying To Visit Mosque Near Sabarimala