We have domicile certificates but it has no link with the killing, want a thorough probe, says J-K jeweller’s son 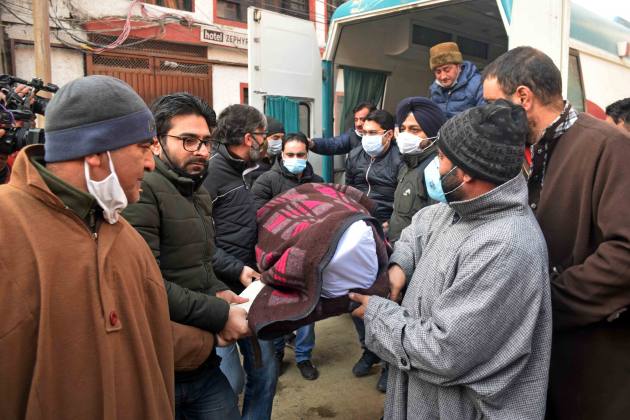 Two days after the killing of well-known jeweller of Srinagar Satpal Nischal at his shop in Saraibala area of Srinagar, political parties, and his family members have sought a probe into the killing.

The 65-year-old jeweller was shot dead by suspected militants on Thursday at the busy Sariabala market in Srinagar. Police sources suspect that Nischal last month had acquired a domicile certificate and it might be a reason behind his killing.

On March 31 last year, after eight months of abrogation of Articles 370 and 35A of the Constitution, the Centre amid Covid-19 lockdown notified a law through an executive order defining domicile of Jammu and Kashmir and eligibility for employment in government jobs.

Under the law, the domiciles have been defined as those who have resided for a period of 15 years in Jammu and Kashmir or have studied for a period of seven years and appeared in Class 10, 12 examination in an educational institution located in J&K. The government has made it mandatory for every citizen of the erstwhile state of J&K to secure a domicile certificate.

Later, on October 27, 2020, the Union ministry of home affairs notified the Union Territory of Jammu and Kashmir Reorganisation (Adaptation of Central Laws) Third Order for the land laws. Under the new land laws, no domicile or permanent resident certificate is required to purchase non-agricultural land in Jammu and Kashmir. Earlier, Article 35-A of J&K Constitution, revoked on August 5, 2019, placed prohibitions on the sale of land to those who were not state subjects.

“We have seen militancy peaking here and we have seen everything. Never has any militant group bothered us in those years. We have been living here with all love. Even today whole Kashmir is visiting our house,” Rakesh said.

In its brief statement on Thursday, police had said Nischal was killed in a terror-related case and that investigation is in progress. “Officers continue to work to establish the full circumstances of this crime,” police had said.

However, the police suspect the killing took place to unsettle those intending to buy land in Jammu and Kashmir after new laws throw open the sale of Valley's immobile property to every Indian.

Police sources said the killing could be related to domicile issue. They said a militant outfit's statement is pointing strongly towards domicile angle and it cannot be ruled out.

The militant organisation, The Resistance Front, in a purported statement on social media, owned responsibility for Nischal's killing. The TRF had said, “He was an active participant of the demographic change and settler colony project of Hindutva forces.”

The outfit said he had taken up the domicile and was “neutralised” for that. The outfit warned to kill all those who became part of the programme and came to Kashmir with the intention to settle.

Satpal Nischal came to Srinagar from the Gurdaspur area of Punjab. “My father came here in 1971 and had a house but it is in the name of our maternal uncle who is from this place. And we have reconstructed it. We haven’t bought any new house as was reported,” he said. “We were born here. I am 46. I and my other siblings were born here,” he said and asked for an investigation into the killing. 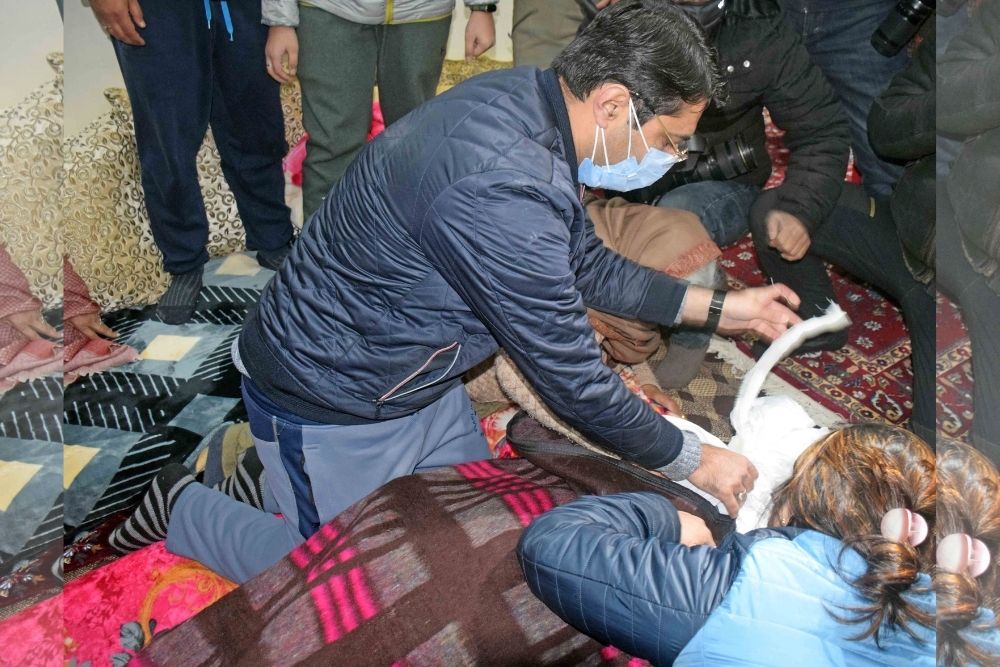 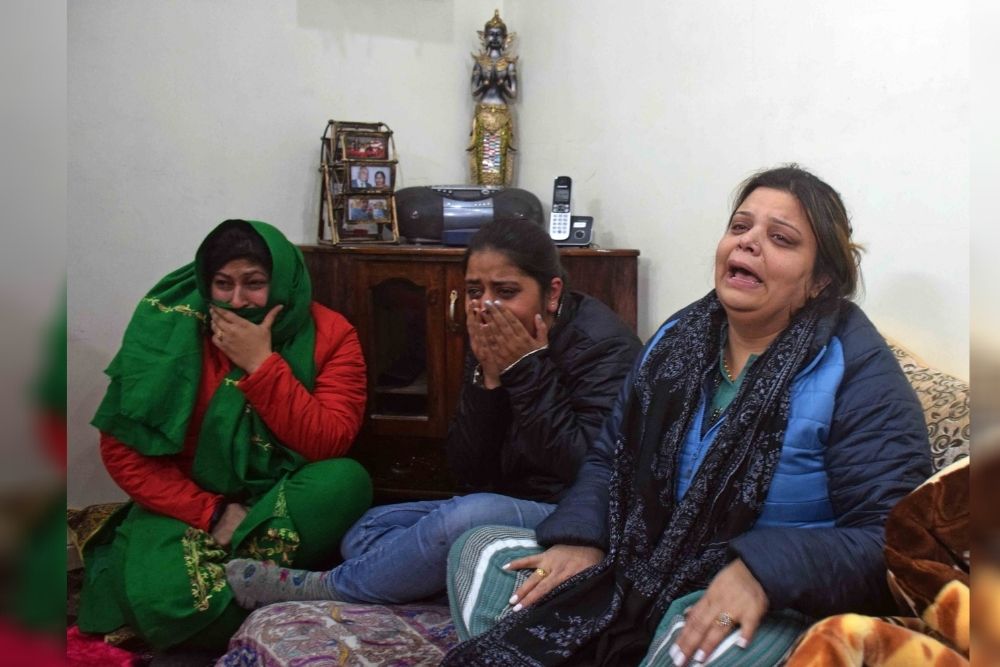 “We have domicile certificates but it has no link with the killing, “he insisted.

Former Chief Ministers Omar Abdullah, Mehbooba Mufti have described the killing as gruesome and condemned it.

Bharatiya Janata Party (BJP) general secretary Ashok Koul condemned the killing. Koul said Satpal’s fault was that he stayed in Kashmir during turbulent times and opted to serve people. “By killing such persons, Kashmiriyat is ashamed. How many will they and people do not fear by such acts? Nothing will be achieved by such tactics,” he said.

Koul said the police should arrest the culprits and bring them to justice. “The CCTV footage would be available in the market and they can get some clue from that also,” he said.

He said if the culprits are punished, then in the future such acts will not occur. “Police should play a vital role in arresting the culprits. The inquiry should be done on a fast-track basis,” he said.

CPI(M) secretary Ghulam Nabi Malik has also condemned the killing of Satpal Nischal saying violence in any form is condemnable.

“There is no justification to kill any unarmed person and the incident is condemnable and most unfortunate. There is an urgent need to put an end to civilian killings," Malik said.