A case was registered by one Satyam Verma in February in which he alleged that his two cameras and other articles were taken by a person. 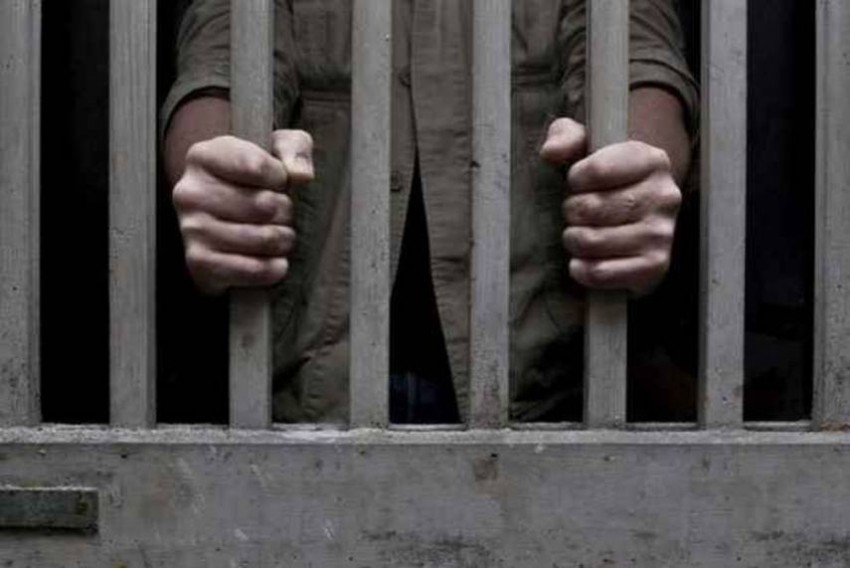 A man identified as Narendra Kumar, has been arrested in Delhi for allegedly decamping with cameras and other belongings of photographers after hiring the equipment on the pretext of attending functions in Rajasthan and Madhya Pradesh, police said on Thursday.

The 28-year-old accused is a resident of Madangir, they said.

Kumar was accused in a murder case in Delhi. He got interim bail in the case during the COVID-19 pandemic and had committed these offences while out of jail, police said.

According to police, a case was registered by one Satyam Verma in February in which he alleged that his two cameras and other articles were taken by a person.

The complainant said that accused contacted him through social media and booked his camera to attend a function at Jaipur in Rajasthan. He used fake SIM cards to communicate with the victim, police said.

The accused took the victim from South Extension in the city in a rented car. He used a fake number plate on the hired vehicle, a senior police officer said.

The accused took a halt at a restaurant near Dharuhera in neighbouring Haryana. When Verma was having lunch, the accused ran away from the spot and also took the cameras and other belongings of the victim, the officer said.

During investigation, it was found that the accused person had cheated around three to four persons with the same modus operandi in Delhi-NCR areas, police said.

There are more cases registered at Bilaspur in Haryana and Nimrana in Rajasthan against him with the same methods being used, i.e. booking cameras and fleeing with the cameras by dropping the victims at restaurants or hotels, they said.

Police traced other victims and it was revealed that the accused used to hire a rented vehicle from Delhi-NCR area and then changed its number plate, the officer said.

Police found that one vehicle with a fake number plate was hired from Shyam Car Service in Faridabad where the accused deposited his driving licence, they said.

"The photo in the licence matched with the person who cheated the victims. Thereafter, police went to the given address at Madangir where it came to notice that Narendar is an accused in a murder case in Ambedakar Nagar," Deputy Commissioner of Police (South) Atul Kumar Thakur said.

While out on bail, he had surrendered before the court on March 14 and was in judicial custody at Tihar Jail, the DCP said.

A production warrant was issued and Narendar was arrested in the current case on Tuesday, police said, adding that further investigation is underway.