Following his meeting with BJP leader Amit Shah on Wednesday, former Punjab Chief Minister Capt Amarinder Singh on Thursday said that he will not be 'humiliated by Congress. 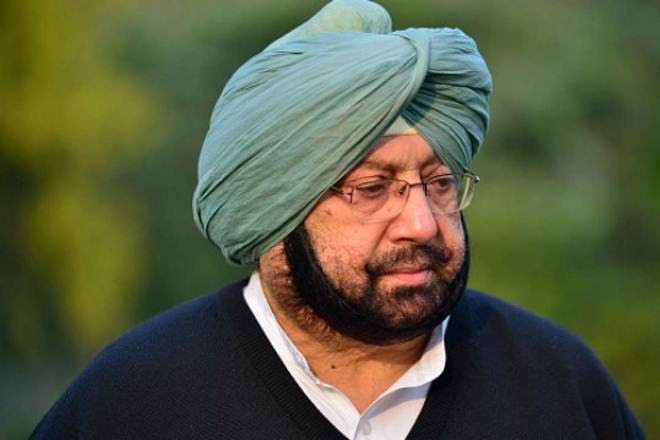 Amid speculation over a potential switch, former Punjab Chief Minister and senior Congress leader Captain Amarinder Singh on Thursday scotched rumours of joining the Bharatiya Janta Party but confirmed that he was indeed quitting the Indian National Congress. The statement came following his much-touted meeting with BJP leader and Union Home Minister Amit Shah in Delhi on Wednesday.

Singh, who was recently replaced from the post of CM following a drawn-out and public feud with former Congress state chief Navjot Singh Sidhu, said he had no intention of continuing with the party, which he said was going downhill with senior leaders being completely ignored.

Singh said he would leave the Congress as he had been "utterly humiliated" and was not trusted.

“I will resign…will not stay in the Congress party,” he said, adding that he was still thinking through his options in the interest of Punjab, whose security was the predominant priority for him.

“I will not be treated in this humiliating manner…I will not take such insults,” he said, adding that his principles and beliefs do not allow him to stay in the Congress any longer.

Singh had resigned as chief minister on September 18 after accusing the Congress of humiliating him. The 76-year-old leader visited Union Home Minister Amit Shah at his residence on Wednesday.

The meeting that lasted for around 45 minutes came amid indications that Singh may be seeking the support of the Bharatiya Janata Party (BJP).

Terming the senior Congressmen as thinkers who were critical about the future of the party, the former chief minister said the younger leadership should be promoted to implement the plans, which the senior leaders are best equipped to formulate.

"Unfortunately, the seniors were being completely sidelined," he said in a statement.

Singh said this was not good for the party.

Slamming Navjot Singh Sidhu, Singh said he was a mere crowd-puller and does not know how to carry the team along.

Singh also condemned the attack on Kapil Sibal’s house by Congress workers only because he had chosen to express views that were not palatable to the party leadership.

Expressing the hope that Punjab would vote for the future of the state, he said his experience showed that the people of the state tend to vote for a single party/force, irrespective of the number of parties in the fray.

Misgovernance in Punjab would give Pakistan an opportunity to create trouble in the state and in the country, he said, adding that his meeting with NSA Ajit Doval this morning centred around this issue.

Singh had raised security concerns with Home Minister Amit Shah too, along with the farmers’ issue, during his meeting with the latter on Wednesday.