India Only Country In The World Where Diverse Religions Co-Exist Peacefully: Rajnath

Rajnath's statement assumes significance in the wake of actor Naseeruddin Shah's remarks in reference to the killing of a policeman in Bulandshahr earlier this month. 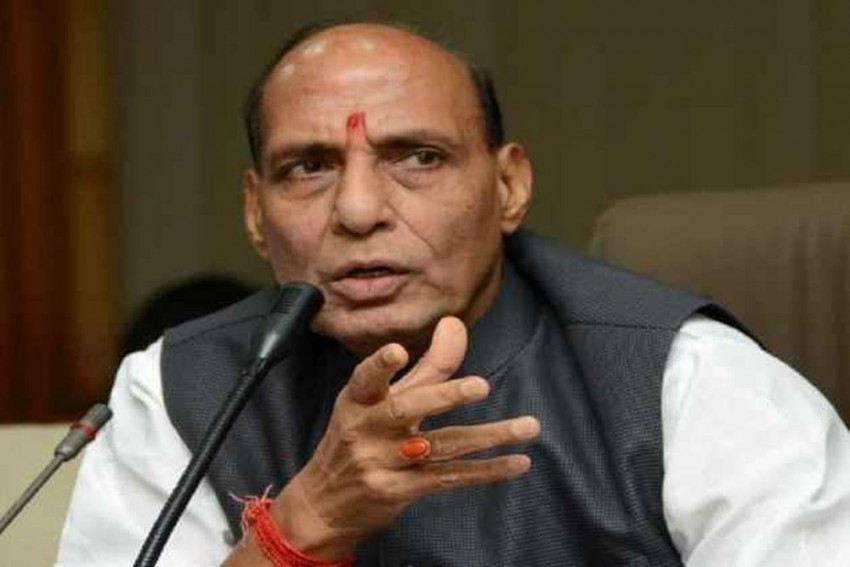 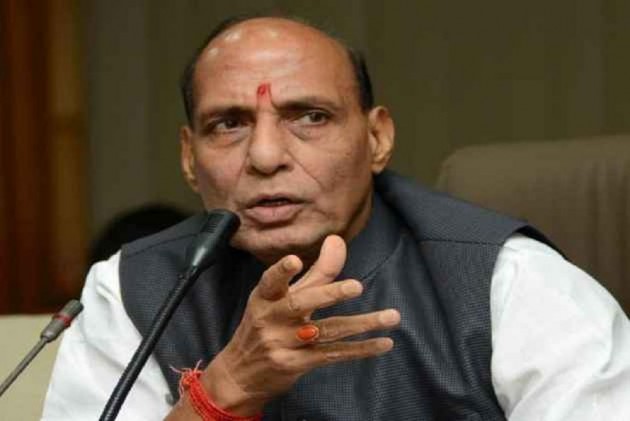 Rebuffing allegations that intolerance was rising in the country, Union Home Minister Rajnath Singh Sunday said there was no nation in the world as tolerant as India.

Singh, who was here to attend the 114th foundation day of King George's Medical University, told reporters: "The tolerance that exists in India, I don't think that it can be found in any corner of the world."

"India is the only country in the world where people from various prominent religions co-exist peacefully... They have contributed in making India empowered, self-reliant and prosperous and will continue to do so," he added.

Rajnath's statement assumes significance in the wake of actor Naseeruddin Shah's remarks in reference to the killing of a policeman in Bulandshahr earlier this month.

The veteran actor had Friday said that the death of a cow was being given importance over killing of a policeman in the violence.

Asked about the cyber surveillance order, the home minister, who is also the Member of Parliament from Lucknow said, "The ministry has already given its clarification in this regard. Since, Parliament is in session, I cannot speak anything outside... Whatever I have to say, I will say in Parliament."

Ten central agencies were on December 20 authorised by the Centre to intercept information from any computer, a move that set off a political storm with the opposition accusing the government of trying to create a "surveillance state".

But the Centre said the rules for intercepting and monitoring computer data were framed in 2009 when the Congress-led UPA was in power and its new order only notified the designated authority which can carry out such action.