'I Am Not Rahul Savarkar, I Won't Apologise': Rahul Gandhi Targets BJP

'I will never apologise for speaking the truth.' 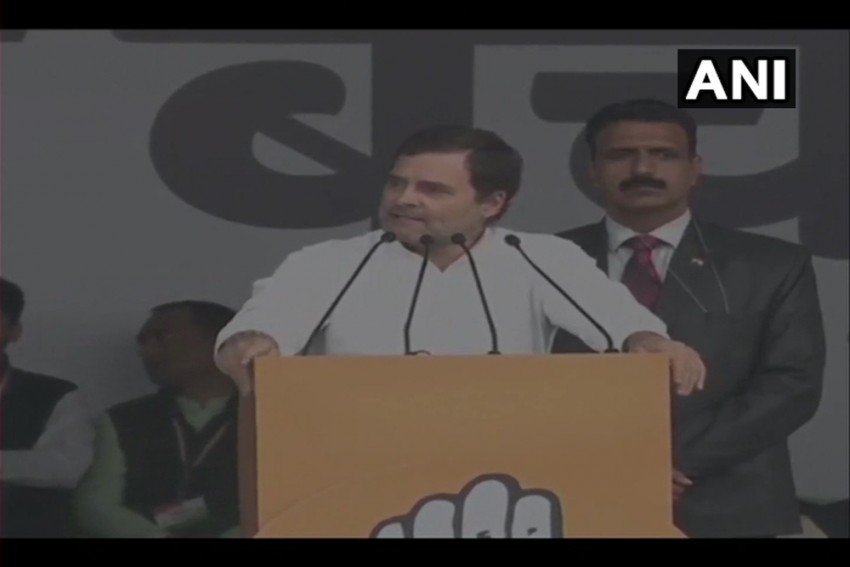 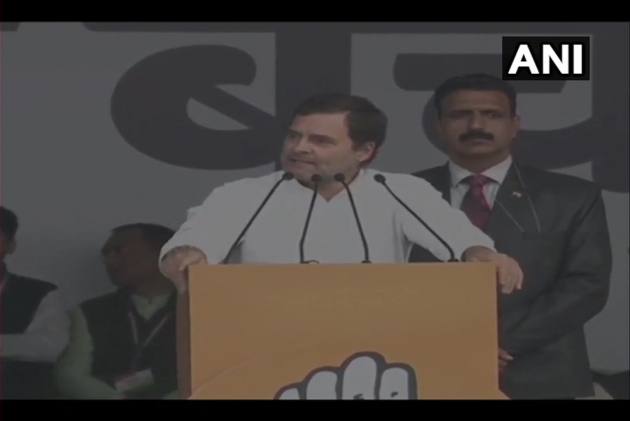 The Bharatiya Janata Party (BJP)-led government at Centre wants me to apologise for something I said during a rally in Jharkhand, but "let me tell you that I won't apologise because my name is Rahul Gandhi and not Rahul Savarkar," the former Congress president said on Saturday.

"I will never apologise for speaking the truth and nor will any Congressman do so."

Rahul Gandhi's remark was an attempt to mock RSS ideologue Vinayak Damodar Savarkar, who submitted at least three mercy petitions to the British between 1911 and 1918.

Addressing a mega "Bharat Bachao Rally" in Delhi's iconic Ramlila maidan, he said: "It is Narendra Modi and his assistant Amit Shah who should apologise to the country for destroying India's economy."

"Today, the GDP growth is at 4%, that too even after they (BJP) changed the way to measure GDP. If GDP is measured following the previous method, it will be just 2.5%," Rahul said.

He further said the Indians understand the situation their country is in right now. "They work to create divides - between religions - in J&K, in the northeast. Go to Assam, Mizoram, Manipur, Nagaland, Arunachal Pradesh. Go and see what Narendra Modi did there, he has set those regions ablaze," he said.

The Bharat Bachao Rally comes just days after the BJP demanded Rahul Gandhi apologise for his "Rape in India" remark.

"This is the first time in the country's history that a son from Gandhi family gave a call that women be raped in India,” Union Minister Smriti Irani said in the Lok Sabha.

“Rahul Gandhi did this condemnable act by politicising the rapes of women. India's women are capable to give him a befitting answer. I ask if all males are rapist in the eyes of Rahul Gandhi," she said.