To support her claim that she was a citizen by birth, Jabeda had submitted 15 documents including 1951 NRC record of a parent, their names in multiple voter lists, PAN card, bank documents, land payment receipts and certificates from the village headman. 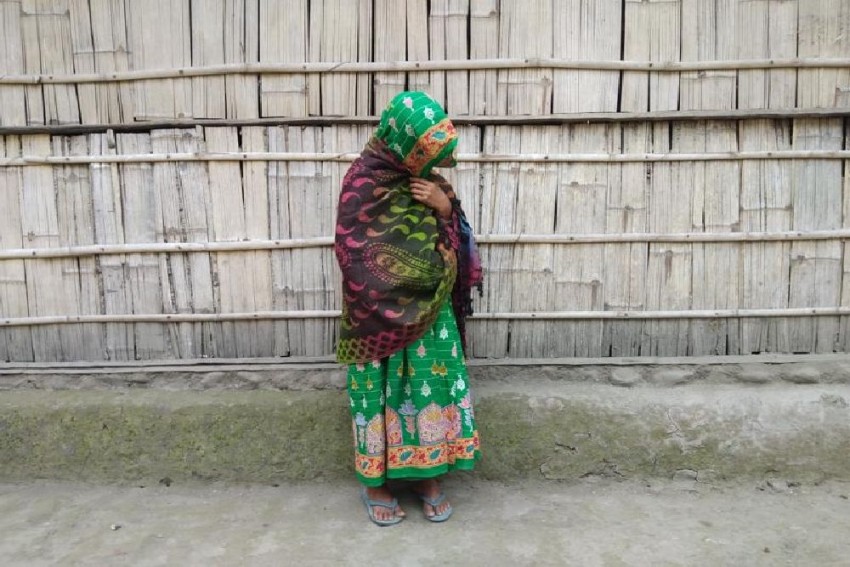 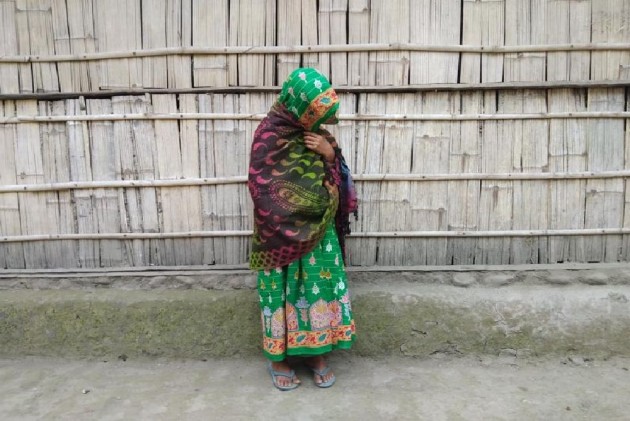 Jabeda Begum, a woman whose petition challenging the order of a tribunal that had declared her as a foreigner was dismissed by the Gauhati High Court, has gone into hiding, fearing that she will be sent to a detention centre. The family said that the police raided the house earlier this week even as they had claimed that they will follow due procedure.

“The police visited the residence on Wednesday. They came looking for Jabeda but she was not at home,” said Jamir Ali, a daily wager who is the neighbour of Jabeda in Pub Goibari village of Baksa District, located close to the Indo-Bhutan border. The policemen then took Ali’s phone number and left.

“We will act as per procedure,” said a senior Assam Police official, hinting that Jabeda could be detained.

Any person declared a foreigner by the foreigners tribunal could be detained in one of the six detention centres which are run out of jails in the state. Only four declared foreigners have been repatriated to Bangladesh as the neighbouring country refuses to accept these people as its citizens. After the May 2019 order of the Supreme Court, declared foreigners are eligible for conditional release after three years in detention.

Jabeda is now likely to approach the Supreme Court to appeal against the High Court verdict.

To support her claim that she was a citizen by birth, Jabeda had submitted 15 documents including 1951 NRC record of a parent, their names in multiple voter lists, PAN card, bank documents, land payment receipts and certificates from village headman which attested to her residence in the village, her relationship with her parents and her marriage to Rejak Ali.

The Foreigners Tribunal, however, was not convinced by the certificates and ruled that Jabeda had failed to prove linkage to Jabed Ali, whom she claimed to be her father. The tribunal also disregarded the testimony of her brother, Samsul Ali. The tribunal’s adjudication was based on an Assam Police investigation which said that she originally belonged to Mymensing in Bangladesh and had entered into India illegally via Mankachar, located on the Indo-Bangladesh border.

In an order dated February 12, the Gauhati HC dismissed Begum’s petition challenging the order of the foreigners tribunal. “In the instant case, the petitioner claimed that she is the daughter of Lt. Jabed Ali and Jahura Khatun. She could not file any documents to link herself with her projected parents, " the HC order said, dismissing her petition.

“This Court in Md. Babul Islam VS Union of India has already held that PAN Card and Bank documents are not proof of citizenship. Therefore, we find that the tribunal has correctly appreciated the evidence placed before it and we could not find any perversity in the decision of the tribunal,” the court said.

Those identified as suspected illegal immigrants -- who have come to Assam after March 24, 1971, the citizenship cut-off date as per the Citizenship Act following the Assam Accord of 1985, have to prove their citizenship in the Foreigners Tribunals.

Three-Tier Security In Place At Hotel For Donald Trump's Visit