Congress chief Rahul Gandhi has been pressing the government on the issue, saying he will not let Prime Minister Narendra Modi sleep until a loan waiver is given to all farmers. 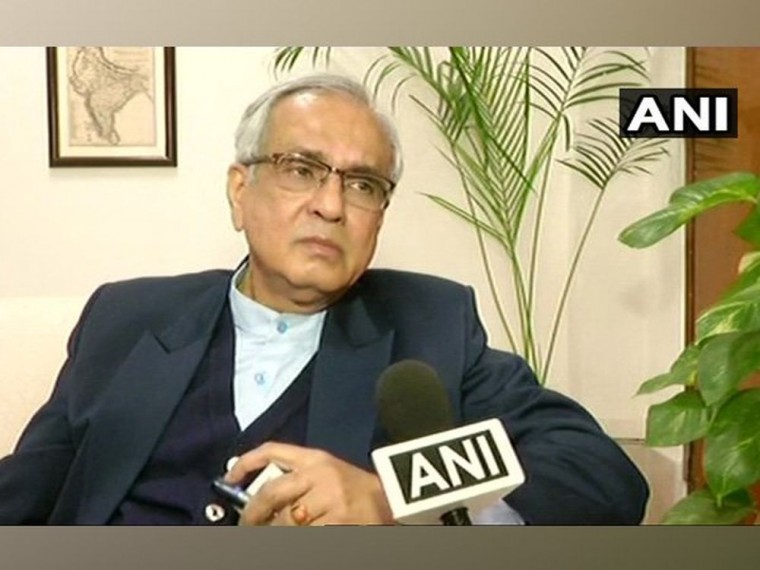 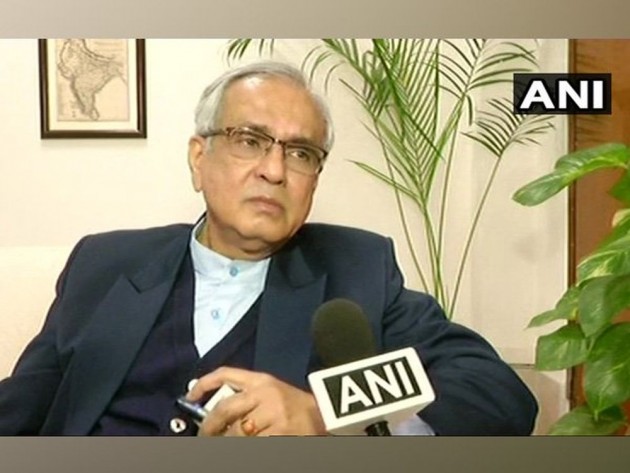 Joining the debate on farm loan waivers, government think-tank Niti Aayog Wednesday said such a move helps only a fraction of farmers and is no solution to mitigate agrarian distress.

Congress chief Rahul Gandhi has been pressing the government on the issue, saying he will not let Prime Minister Narendra Modi sleep until a loan waiver is given to all farmers.

"Farm loan waiver is not a solution to farm sector distress. It is not a solution but is palliative," Niti Aayog Vice Chairman Rajiv Kumar said at a press conference after the release of its 'Strategy for New India @ 75' document.

Kumar, however, added that in states where there is genuine farm distress, some short-term measures have to be taken.

Niti Aayog Member and agriculture policy expert Ramesh Chand also said the biggest problem with loan waiver is that it will benefit only a small fraction of farmers.

He noted that when you have this kind of variations in states in terms of farmers' access to institutional credit, it is not worth spending so much money on farm loan waivers.

"Even CAG report says that farm loan waivers does not help. Loan waivers is no solution to address distress in farm sector," Chand said.

Citing a recent study, he pointed out that in some states, more than 3/4th of farm loans are taken for consumption purpose and not for agriculture.

Chand argued that the demand for loan waiver arises because income of farmers is not increasing at a reasonable rate.

"We are discussing much better solution to address farm distress. We want to increase income of farmers," the Niti Aayog member insisted.

Both Kumar and Chand said the Aayog has suggested to the Ministry of Agriculture to link allocations to states to reform measures undertaken by them in the farm sector.

Replying to a query on GST, Kumar said the average rate will gravitate towards 15 per cent with increased resources and widening of the tax base.

"As the GST net widens, all these will gravitate towards average 15 per cent. It would be good rate if you compare with the previous indirect tax rate which used to be around 30 per cent. It will give impetus to consumption and economic growth," Kumar said.

Prime Minister Narendra Modi had on Tuesday said the effort will be to ensure that 99 per cent of all items, including almost all items used by the common man, are kept at a GST slab of 18 per cent or less.

To a question on job creation, the Niti Aayog vice chairman said, "On the employment front, I am not sure crisis is appropriate word to use."

"We are concerned with the employment situation. In fact, I am one of those economists who has said our policy targets could well be in terms of employment maximisation and growth will come out of that," he added.

Kumar also noted that aspirational levels are much higher today among the youth than what it was earlier.

He also announced that data on job creation will be released very soon as the work is in advanced stage.

Noting that the government wants to look at regional inequality, Kumar said, "We are not following Washington Consensus."

He also said after the release of 'Strategy for New India @ 75', the Aayog will now start working on the 15-year vision document.

Asked to comment on a recent report prepared by 13 economists from India and abroad, including former RBI Governor Raghuram Rajan, Kumar said that the Aayog's strategy document is much more realistic and ground-based.

President's Rule To Be Imposed In J&K From Midnight Today