The ban on TikTok has left its top users with mixed feelings. Some of them say they will try other platforms and start from scratch again. 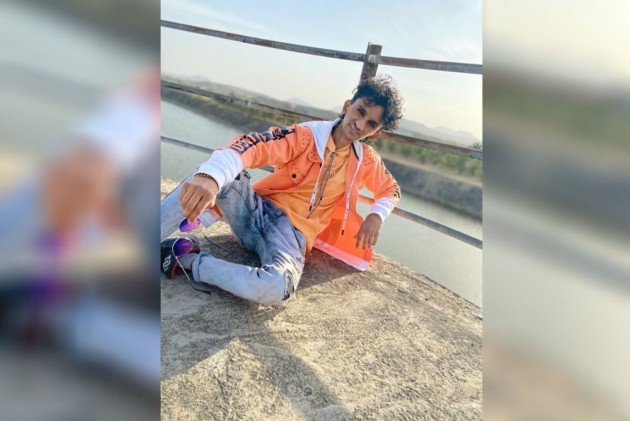 There are young people, in their teens, in their twenties, with millions of followers in the world of TikTok. But with a snap, the doors to that fantasy world have been shut. The Indian government on Monday banned TikTok, a Chinese owned video-sharing platform, after tensions on the border with China. But what happens to the followers?

Sumit Jain, 28, lives in Dhule, Maharashtra and has 3.8 million followers on TikTok. You could live in a small village, he says, and still show your talent to the whole country. “There is this dialogue in the film 3 idiots – every person has some talent. One should try to find it,” says Jain, who runs a garment shop.

A dance enthusiast, he would mostly upload dance videos, often dabbling with “comedy” or “emotional” content too. He was often approached by people on the road for selfies. Even crores of rupees couldn’t have bought this fame, he says. The ban has left him with mixed feelings. “I’ll try other platforms, start from scratch again. Whatever happens, happens for good.”

Another TikTok star, Jaya Choudhry (20), who goes by the name Jaya Jerry on the app, woke up today and instantly thought of an idea for a TikTok video. A second later, she realised that the app had been banned. The Delhi-based girl is in her second year of college and is part of a dance group that has performed in some of the country's top TV shows. 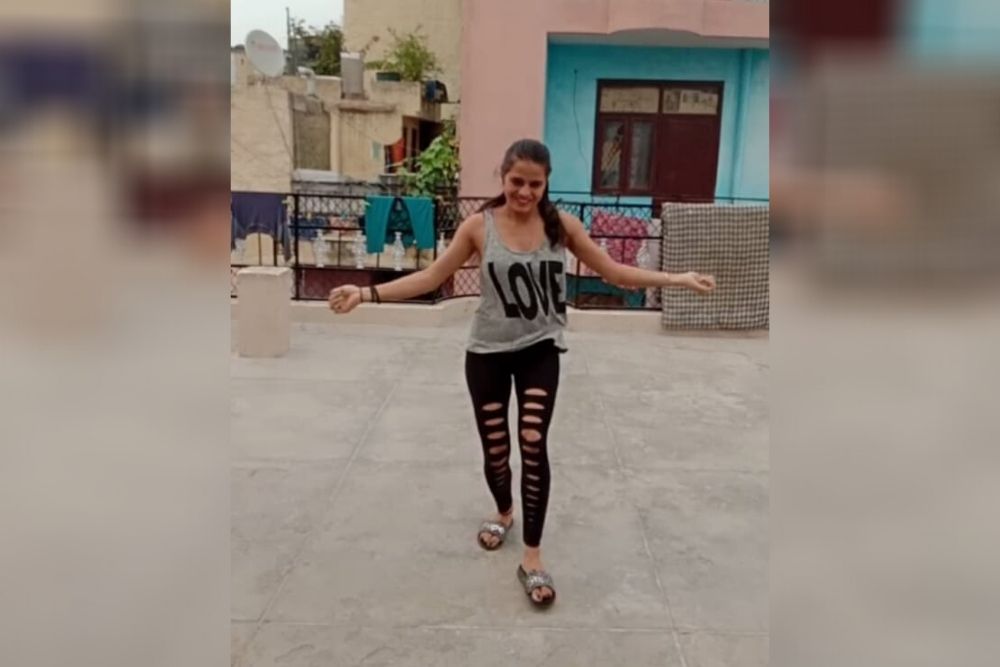 “It was fun. You would get so many views and likes. It was a good life. Friends would say, ‘Tu to bohot chhaa rahi hai (You have become quite popular).’ Everybody would give compliments. What else do you want in life?” says Choudhry, who has over one lakh followers on TikTok.

Her “mood was ruined” when she heard the news about the ban. One thing she deeply feels bad about is not having a backup of her videos. “They say India too is making an app. Maybe, my videos will get restored there.”

Eighteen-year-old Yuvraj Singh Parihar is more hopeful. “People should focus on their talent. The platform doesn’t matter,” says Parihar, a native of Rajasthan’s Jodhpur. He goes by the name Baba Jackson on TikTok. Young ones are often referred to as Baba, he says, and that is how he chose the name -- a young Michael Jackson. He has a following of a staggering 6.1 million.

Parihar arrived in Delhi five months ago, and got some work with shows and events before the lockdown. Back in Jodhpur, wherever his parents go, they are asked about their son, when he is coming home, and if they can bring him to their house so they could have a few photos. The ban hasn’t dampened his spirits in the least. “I’ll carry on my work on YouTube and Instagram. My followers will find me there.”