Case Against Kangana Ranaut Filed In Bihar By RSLP Leader

The complainant has taken exception to a photograph tweeted by the Kangana Ranaut on December 3, with the caption 'new star in tukde tukde gang'. 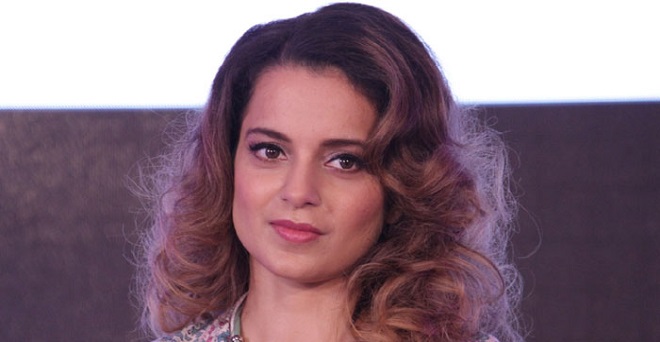 Actress Kangana Ranaut was on Friday accused of having tarnished the reputation of former Union minister Upendra Kushwaha, in a complaint lodged before a court here.

Shyam Bihari Singh, the legal cell head of the Rashtriya Lok Samata Party, headed by Kushwaha, filed the complaint against Ranaut before the court of CJM, Patna.

The complainant has taken exception to a tweet shared by the actor on December 3, which carried a photograph taken during the recent assembly elections in Bihar with the caption "new star in tukde tukde gang".

Labels like "jihadis", "urban naxals" and "Lutyen Liberals" were placed on thumbnails of leaders who figured in the picture. The one placed on Kushwaha read "Azad Kashmir".

In his complaint, Singh alleged that a miffed Kushwaha had drawn the attention of Bihar Police, Mumbai Police and the Maharashtra DGP towards the offending tweet, but no action was initiated against her.

"When RLSP supporters visited the police station concerned to lodge an FIR they were told to approach the court. Hence, this petition," he claimed.

Singh, who was accompanied by senior party leaders including national general secretary Fazl Imam, filed the complaint under relevant sections of the Indian Penal Code and the IT Act.