In an exclusive interview to Outlook's Preetha Nair, NCP Minister Nawab Malik talks about the stability of the Maharashtra government and the growing number of Covid-19 cases in the state. 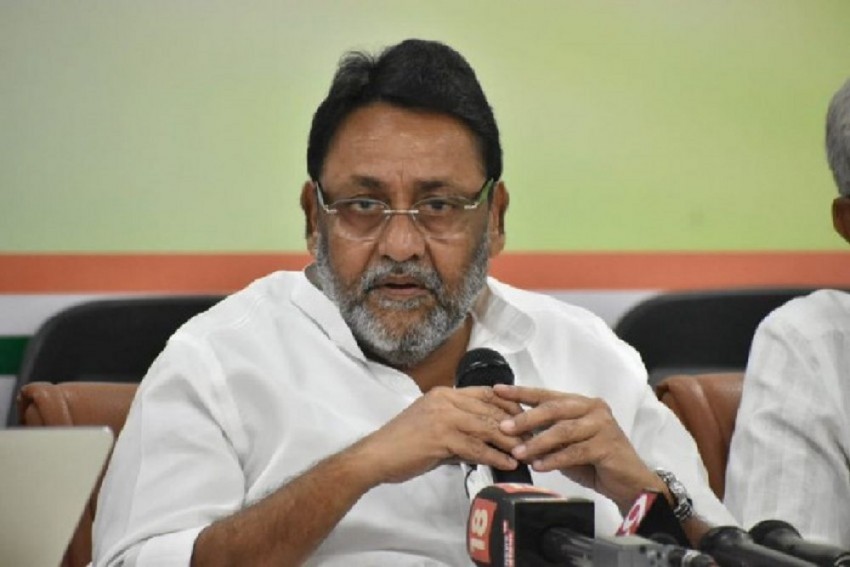 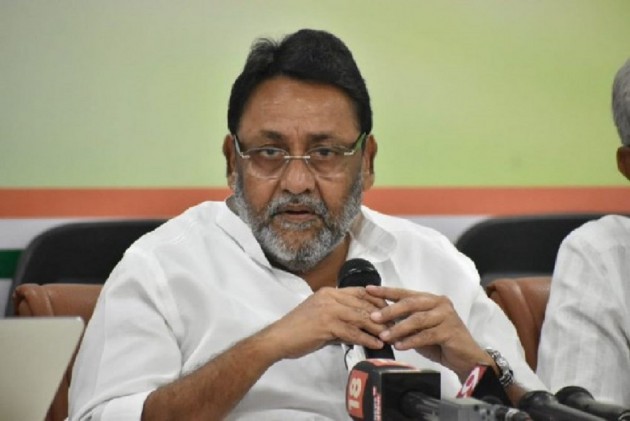 As the Maharashtra government completes six months in office, it has its hands full with the rising number of Covid-19 cases and a brewing political crisis. Rumours of a rift in the Maha Vikas Aghadi (MVA) -- a coalition between Shiv Sena, Nationalist Congress Party (NCP) and Congress -- got stronger after NCP Chief Sharad Pawar met Governor Bhagat Singh Koshyari earlier this week. However, state cabinet minister and senior NCP leader Nawab Malik spoke to Outlook and scotched reports of discord in the coalition. He said that the allies are on same page in dealing with the unprecedented crisis due to Covid-19. Here are the edited Excerpts:

Q) Chief Minister Uddhav Thackeray held a meeting with members of the MVA on Wednesday. It is rumored that the meeting was a conciliatory effort to keep the government afloat. What was its outcome?

First of all, it was not a crisis meeting.  It was a routine meeting between the core committee of ministers to overview the Covid situation in the state.  The CM holds such meetings with the ministers on a regular basis. In the meeting, lockdown exit plans and strategies for economic revival were discussed.

Q) NCP chief Sharad Pawar’s meeting with Governor BS Koshyari and CM Uddhav Thackarey has led to speculation about the stability of the government. What would you say to that?

Q) Is there a difference of opinion among allies about the chief minister’s handling of the health crisis?

There is no difference of opinion between the allies and we are united in this. Every decision has been taken unanimously. The novel coronavirus is going to stay until we find a vaccine. We have to live with it and adopt to certain lifestyle changes to combat the pandemic.

Q) There are reports that NCP wants a staggered exit plan after May 31, whereas the chief minister wants the restrictions in place. Have you reached a consensus on this?

We are preparing exit plans after May 31. There will be a consensus on the way to go about relaxing the restrictions. Discussions are on about how to go ahead and to deal with the situation. There is no crisis within the government. However, we want the curbs to be eased in a phased manner.

Q) The BJP says that the government failed to tackle the situation and the cases are rising exponentially. Any comment?

India is facing this grave situation because of the ‘Namaste Trump’ event, which was held on February 24. On January 30, the World Health Organization (WHO) had declared Covid-19 as a public health emergency. We should have sealed our borders and airports at that time. Due to the event, the government delayed the suspension of air travel, which led to the current crisis.

Q) The BJP says that the Maharashtra government will fall on its own. Do you think there’s an effort to destabilize the government?

Let the BJP keep dreaming about Maharashtra government’s fall. They have the right to dream. They won’t be able to destabilize the government. All the coalition parties are together and nobody can do anything.

Q) Is the Congress on board in making decisions? Because Rahul Gandhi said that it’s only supporting the government.

Rahul Gandhi’s statement has been distorted. He himself denied the allegations and tweeted about it. There is nothing wrong in his statement that the Congress is supporting the MVA government and they don’t run it.